WASHINGTON/GENEVA (Reuters) – U.S. President Donald Trump said on Wednesday he was “not talking boots on the ground” should military action be necessary against Iran, and said any conflict would not last long.

U.S. President Donald Trump talks about the United States imposing fresh sanctions on Iran before signing an executive order in the Oval Office of the White House in Washington, U.S., June 24, 2019. REUTERS/Carlos Barria

Asked if a war was brewing, Trump told Fox Business Network: “I hope we don’t but we’re in a very strong position if something should happen.”

“I’m not talking boots on the ground,” Trump said. “I’m just saying if something would happen, it wouldn’t last very long.”

The comments come just days after Trump canceled air strikes minutes before impact, with allies warning that the increase in tensions since the United States pulled out of a nuclear pact with Iran last year could accidentally lead to war.

Iran suggested it was just one day from breaching a threshold in the agreement that limited its stockpile of uranium, a move that would put pressure on European countries that have tried to remain neutral to pick sides.

The fate of the 2015 nuclear deal, under which Iran agreed to curbs on its nuclear program in return for access to international trade, has been at the heart of the dispute which has escalated and taken on a military dimension in recent weeks.

Washington sharply tightened sanctions last month, aiming to bar all international sales of Iranian oil. It accuses Iran of being behind bomb attacks on ships in the Gulf, which it denies.

Last week, Iran shot down a U.S. drone it said was in its air space, which Washington denied. Trump ordered retaliatory air strikes but called them off at the last minute, later saying too many people would have died.

Although the United States and Iran both say they do not want war, last week’s aborted U.S. strikes have been followed by menacing rhetoric on both sides. On Tuesday Trump threatened the “obliteration” of parts of Iran if it struck U.S. interests. President Hassan Rouhani, who normally presents Tehran’s mild-mannered face, called White House policy “mentally retarded”.

The standoff creates a challenge for Washington which, after quitting the nuclear deal against the advice of European allies, is now seeking their support to force Iran to comply with it.

Over the past few weeks Iran has set a number of deadlines for European countries to protect its economy from the impact of U.S. sanctions or see Tehran reduce compliance with the deal.

A spokesman for Iran’s Atomic Energy Organisation said on Wednesday that one of those deadlines would expire the following day, with Iran potentially exceeding a limit imposed under the deal to keep its stockpile of enriched uranium below 300 kg.

“The deadline of the Atomic Energy Organization for passing the production of enriched uranium from the 300 kg limit will end tomorrow,” the IRIB news agency quoted spokesman Behrouz Kamalvindi as saying. He added that after the deadline Iran would speed up its rate of producing the material.

Another threshold bars Iran from enriching uranium to a purity beyond 3.67 percent fissile material. It has set a deadline of July 7 after which it could also breach that.

Any such moves would put European countries that oppose Trump’s tactics under pressure to take action. They have tried to salvage the nuclear deal by promising to provide Tehran with economic benefits to offset the harm from U.S. sanctions. But so far they have failed, with Iran largely shut from oil markets and all major European companies cancelling plans to invest.

The U.N. political affairs chief, Rosemary DiCarlo, told the Security Council on Wednesday that implementation of the nuclear deal could be hindered both by the U.S. moves to bar countries from buying Iranian oil and by Iran’s announcement that it would reduce compliance.

Iran says it would be Washington’s fault if it exceeds the 300 kg stockpile threshold. The 2015 deal allows Iran to sell excess uranium abroad to keep its stockpile below the limit, but such sales have been blocked by U.S. sanctions.

The Trump administration says the deal reached under his predecessor Barack Obama was too weak because it is not permanent and does not cover issues outside of the nuclear area, such as Iran’s missile program and its regional behavior.

U.S. officials say new sanctions are necessary to force Iran back to the negotiating table, and Trump is open to talks without pre-conditions. Iran says talks are impossible unless Washington lifts sanctions first.

Tehran said a further move by Washington this week to impose personal sanctions on Iran’s Supreme Leader Ali Khamenei and threaten them against Foreign Minister Mohmmad Javad Zarif had closed off diplomacy permanently. 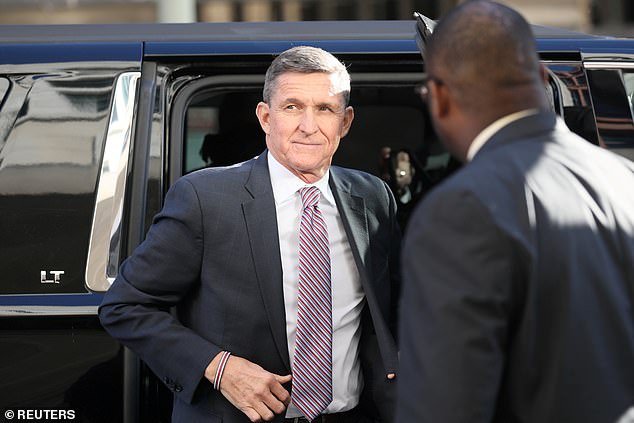 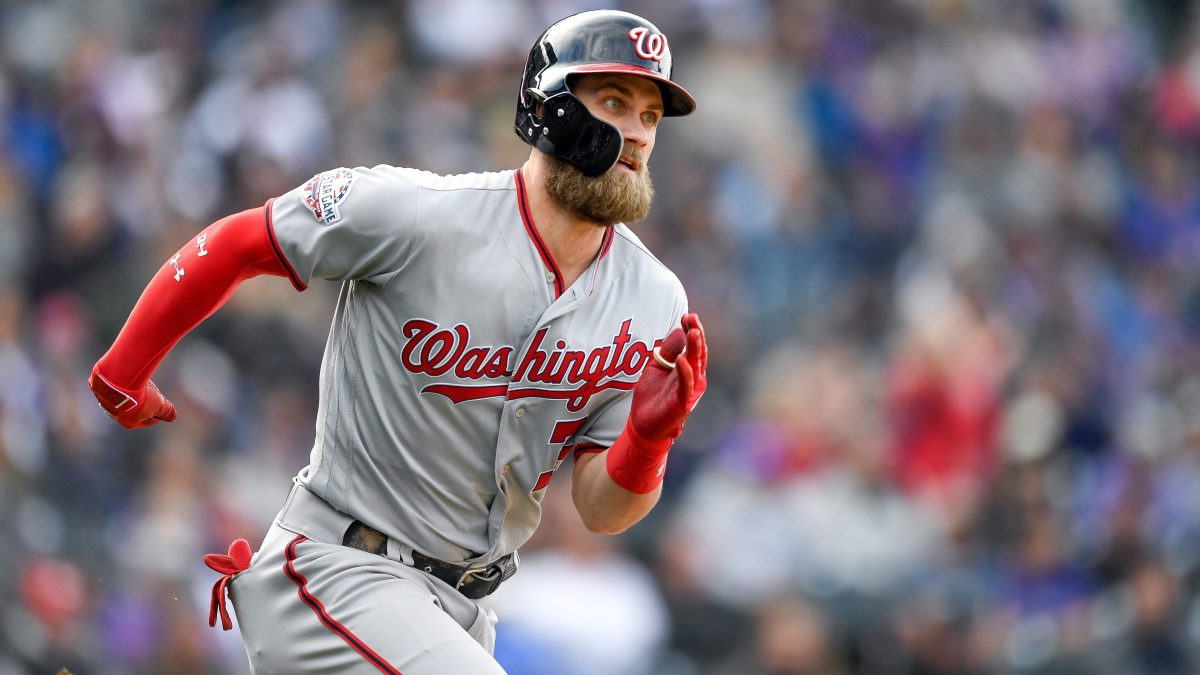 Today Patrick Corbin was officially introduced as the newest member of the Washington Nationals. The bigger news, I think, was what the […] 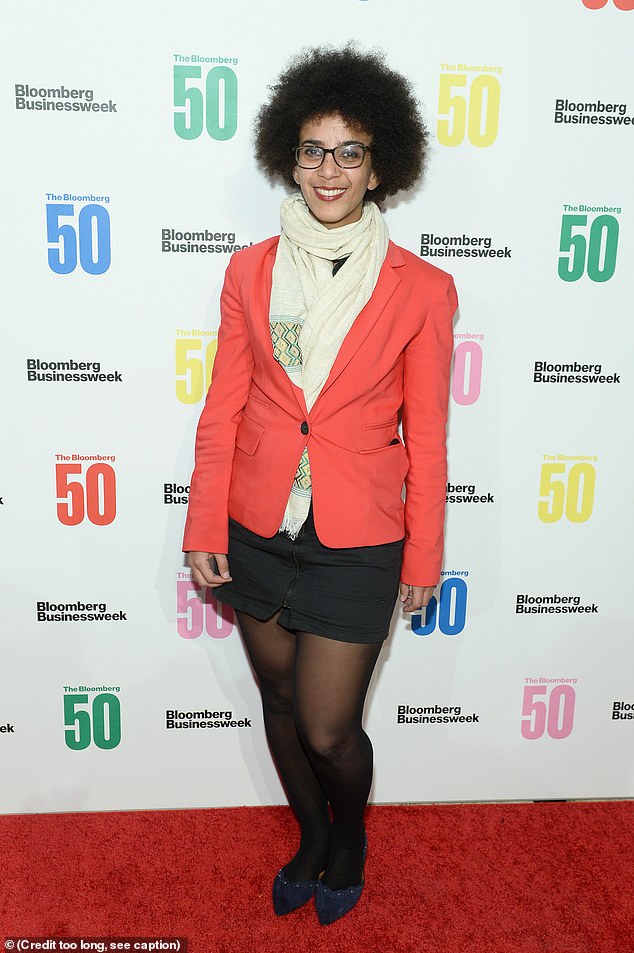 Google is being strongly criticized for the departure of its well-respected co-founder of the ethical Artificial Intelligence (AI) division, amid a row […]