Analysing Prince Andrew’s handwriting in historical samples, he is shown to have strong emotions and a connection to others.

Emma told Express.co.uk: “Both these samples are historical but reveal key to their lasting compatibility.

“Andrew’s writing has connected letters, and a combination of curves and sharp angles. Andrew is torn between logical practicality but also strong emotion and need to communicate with others.

“The sharp angled downstrokes indicate stubbornness and a temper at times. Compliant sometimes and the life and soul of the party but he can bring down the shutters when needs be.”

When Sarah and Andrew are spotted together, fans are quick to point out their connection and how they appear to have the same sense of humour, and Andrew’s handwriting reveals this is something he clearly has.

“He is or was hard working but his signature shows a large middle zone to the small letters – ego is strong but there is nevertheless a good sense of humour,” Emma explained.

A look at Sarah’s handwriting shows a lot of similarities with the Duke of York which is why they might be a perfect match.

Emma said: “Sarah Ferguson shares a plethora of traits with her ex husband. Her handwriting is also deeply sensual with broad strokes.

“The joined up letters and the long connecting strokes show a need to be liked and for approval but surprisingly the slant is vertical. Real feelings are hidden and there is a desire to be more controlled than her public image.

“Sarah’s signature is large, barely avoids tangling with the rest of the script and seems to shout out from the page. This is her self image – her need for attention and her compensatory ego gets in the way of her empathy, warmth and creativity that exist.”

With some royal enthusiasts speculating on whether the pair will get back together, the comparisons between their handwriting reveal they could be perfect as a couple.

Emma told Express.co.uk: “Both Andrew and Sarah share a love of the good life, a sensual physicality but they would also be acutely aware that their public image is largely a facade.

“Away from the cameras Andrew and Sarah would be likely to relax and meet each other in the middle of their need for attention but also a routine. Their shared sense of humour and child like outlook on life binds them.

“There are other newer Royal couples that share a sexual bond but perhaps little else whereas with Andrew and Sarah we should should be questioning why they ever split.”

A look at their body language could also show the couple are on track for a reunion.

Emma Bache is the UK’s leading Graphologist and has had columns in both The Times and FT. As well as working for all the major newspapers she works with leading businesses and institutions helping with recruitment. She has appeared on BBC TV and radio.

Her first book, Reading Between The Lines published by Quercus came out at the end of 2018. 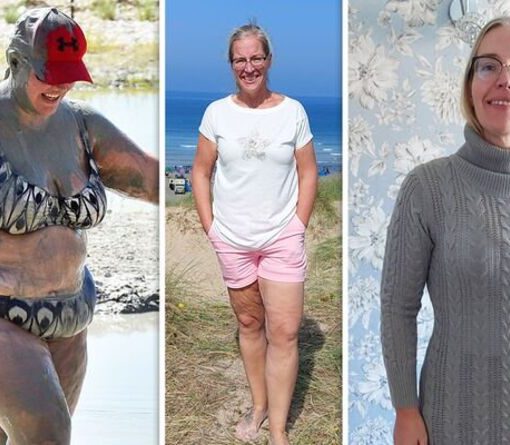 Losing weight can be difficult for many, but those who are significantly overweight and have an inactive lifestyle can find it even […] 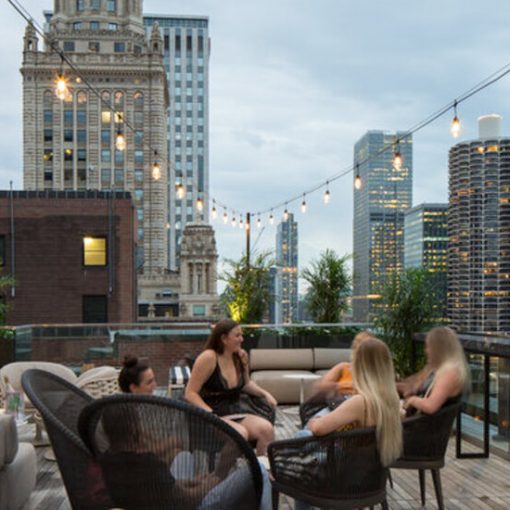 As the pandemic ebbs in the United States, many travelers have been favoring outdoor, away-from-it-all getaways. According to the travel planning site […] 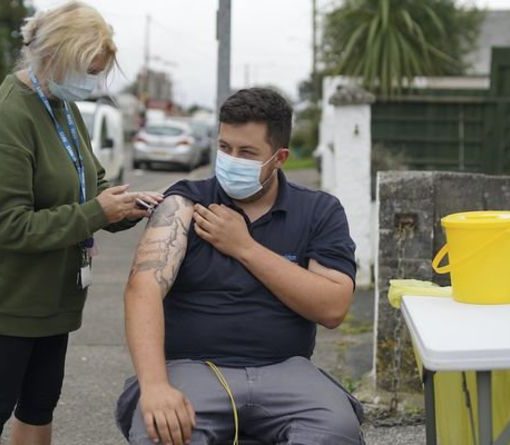 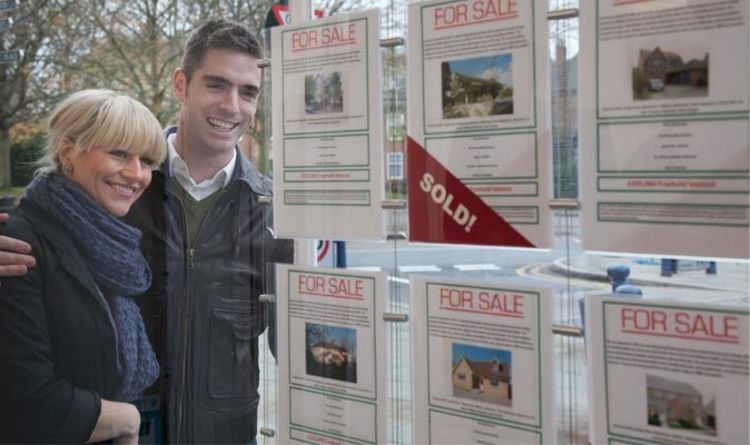 The not so good news? According to Robert Gardner, Nationwide’s Chief Economist, much will depend on how broader economic conditions evolve. He […]