“Welcome to Maggie’s Flower Shop!” The banner was artfully hand-lettered and decorated, hung on the patio, waiting for the second grade gardeners to arrive. My daughter loved helping me with flowers and plants, and I was flattered that she asked for this birthday party when she turned 7. I worked weeks to purchase tiny clay pots and seed packets, mini gardening tools and potting aprons. I prepared flower treats and garden games. I even finished ahead of schedule that afternoon, but then I heard the worst sound: a crack of thunder.

I ran outside to see a menacing sky and super-sized raindrops starting to fall. With less than two hours until guests arrived, my mind raced. Where would we have the party? This potting party promised to be messy and nothing was planned for indoors. I called my friend for advice. “What does your garage look like?” she asked. We both knew the answer. It was a crammed-full hiding hole for everything my family of five thought we might want “someday.” But this determined mom knew what I had to do, so I worked feverishly to move, clean and arrange the entire garage by myself to beat the after school party deadline.

About an hour in, I realized I was completely out of breath; my heart was pumping strangely hard inside my chest, unable to relax. An odd pulling sensation caught my attention near my left arm. A tinge of concern popped up on my radar, but I instantly shrugged it off as being an older mom, thinking, “Well, raising a third child sure is different from the first time around.”

A seed was covered by the dirt of ignorance.

Although that was my first real indication of a problem, it wasn’t my last hint. As a work-from-home mom, I taught college business courses in the evenings. I thought my heart pounding ferociously was what everyone else described as their “heart beating out of their chest” amid the fear of public speaking. It happened every class as I began to teach. I started to expect it.

The seed began to germinate in the darkness.

Related:​ What It’s Really Like Living With 3 Heart Conditions

When my oldest entered high school, parents attended the first day of school with their students. Dressed in my coolest (and daughter-approved) mom attire, I struggled noticeably to climb the stairs to the second floor between classes. Other parents sailed past me on both sides while my daughter waited at the top of the stairs. I vowed to get in better shape before this time next year.

A sprout began to emerge from the soil of the everyday.

Then on the family mission trip to Mexico, we took a day to visit pyramids. People my parents’ age were scaling the monuments while I simply could not. I attributed it to the altitude. My marathon-running husband whispered to me at the site, “Something is wrong here. You should see a doctor.” I rolled my eyes and directed him and my athletic daughter and son to go up to the top, and I took their pictures from below.

The weed had grown leaves behind the excuses.

The next year, our bucket list trip to the Grand Canyon was marred when I almost did not make it back from a very short descent into the canyon. I took two steps at a time and stopped, shaking, praying to just make it up to the parking lot. My family started suspecting something was seriously wrong. I blamed it on the few extra pounds I had gained in my 40s. I was disappointed with myself that I wasn’t down to the weight I wanted to be. Still, I was not overweight and it concerned me that many others heavier than me were enjoying the hike and looking at me sympathetically.

The irritating weed was beginning to form roots.

During the summer, I decided to do a “Couch to 5K” with my daughter, as a surprise to my husband. Envisioning us as fit, running, empty-nesters one day, I printed the schedule and mapped out my course. The first time I jogged 25 yards, my heart beat uncontrollably. I gasped and coughed to breathe. I tried to take it slower, I tried to walk it. I convinced myself I was too out of shape for the plan. So I quit.

The ugly growth had developed to maturity.

After a week of what I thought was the flu, I finally made an appointment with my doctor. I will never forget my doctor’s words as he prepared to read the chest x-ray, “If we’re lucky, it’s pneumonia.” It wasn’t. My enlarged heart earned me a direct admit to cardiac intensive care. My heart’s ejection fraction was a pitiful 8 percent (normal is 55-70 percent). I spent 14 days in the hospital, most of it in ICU, before being taken by emergency air transport to the Cleveland Clinic where I was given less than 10 percent chance of surviving six months. I became their most critical patient for a year and a half.

I have since been implanted with a pacemaker and internal defibrillator and put on an extremely low sodium diet and extensive heart medications. Heart failure is a chronic, progressive disease. My condition is incurable. For most, doctors can manage the symptoms, for some they can slow the progression. However, treatment is more effective when the condition is discovered early.

Mine was ignored.
Mine was explained away and joked about as a mid-life normalcy.
Mine was piled underneath mounds of laundry and kids’ soccer schedules.
Mine was covered by excuses and stubbornness.

Today as I reflect on the years of subtle knowing, the years that seed grew unnamed beneath the surface, remorse hangs heavy in the air. I feel guilty for the limited life I now have to offer my children and my husband. I feel cheated of the dreams I wanted to achieve.

The good news is that my life story was never meant to be read by me alone. It was always an open book, on free loan, to anyone interested in learning. So I offer this nugget of hard-won wisdom as I look back at the holidays, celebrations, vacations and everyday events. Don’t let the immediacy of today’s needs rob you of the wealth of tomorrow. It is better to be a living hypochondriac than a dead silent sufferer. Do what is right for your family and for yourself. Listen to the people who love you. And listen to your body, even when you have no idea what it’s saying.

One gardening task my daughter and I shared was pulling weeds. If we didn’t remove them as soon as we noticed them, the menacing sprouts became bigger and more established and soon took root. We even had some weeds become trees right under our noses because we missed them.

Don’t ignore the little weeds that pop up in your life, whether they are in your marriage, in your emotional health, or in your physical health. Get help to understand the warnings of trouble ahead. They can grow, secretly and silently, into something you can’t fix.

Give yourself the grace you extend to others, grace that has already been gloriously offered to you. Grace to step back, to take care of yourself, to be less than everything. And grace for the times you didn’t.

I had no idea that heart disease is the number one killer of women, taking more lives than all forms of cancer combined. But I learned that the only self-exam for heart disease, or any peril that threatens our lives, is awareness.

Awareness requires a willingness to expose the seeds of trouble. To remove the weeds of self-sufficiency.

My daughter’s gardening party was a success. She has a heart full of childhood birthday memories. She considers the parties themselves one of her best gifts. But I could have given her an even greater gift — if only I had uprooted that tiny seedling years ago.

Why the Spoonie Community Is So Important

My NICU Experience With My Daughter, Quinn

We’ve now found that budgies have empathy and macaques use logic. But such experiments mean keeping animals in unnatural conditions, raising questions […] 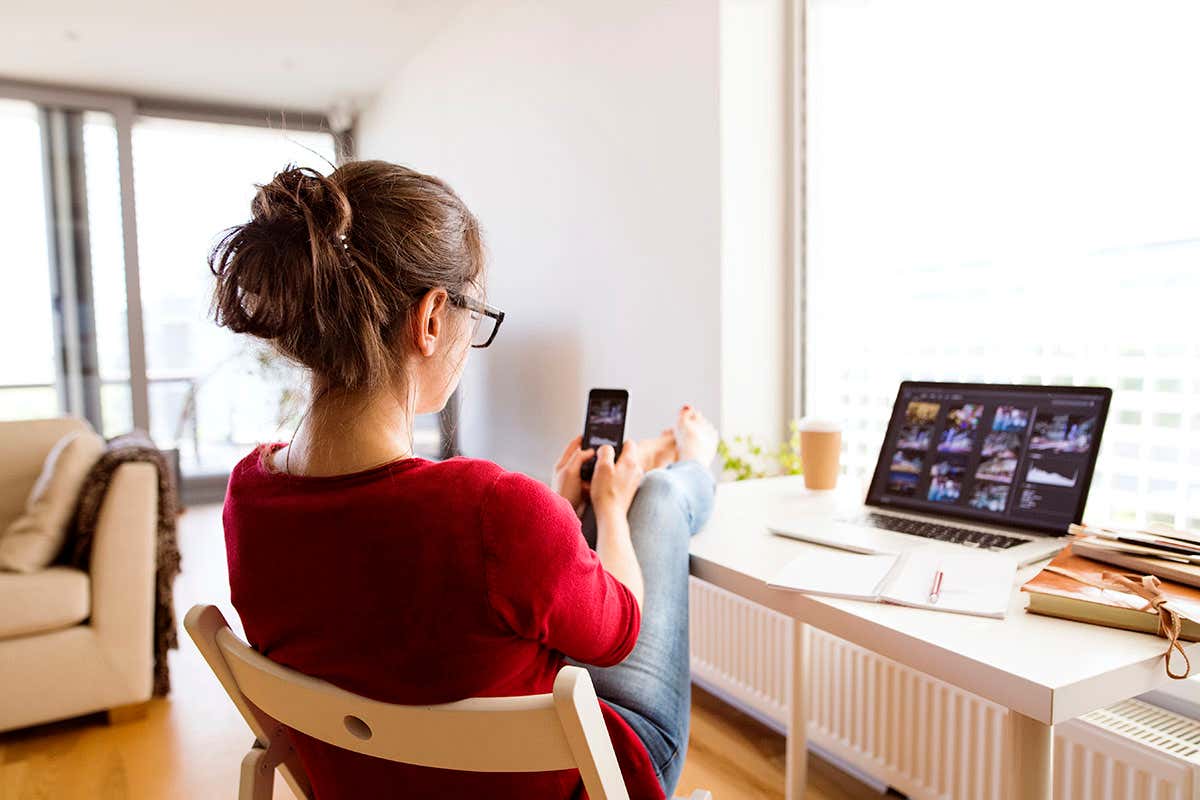 By Layal Liverpool Multitasking may affect your memoryWestend61/Getty Images Media multitasking, such as scrolling through social media while watching a movie, may […] 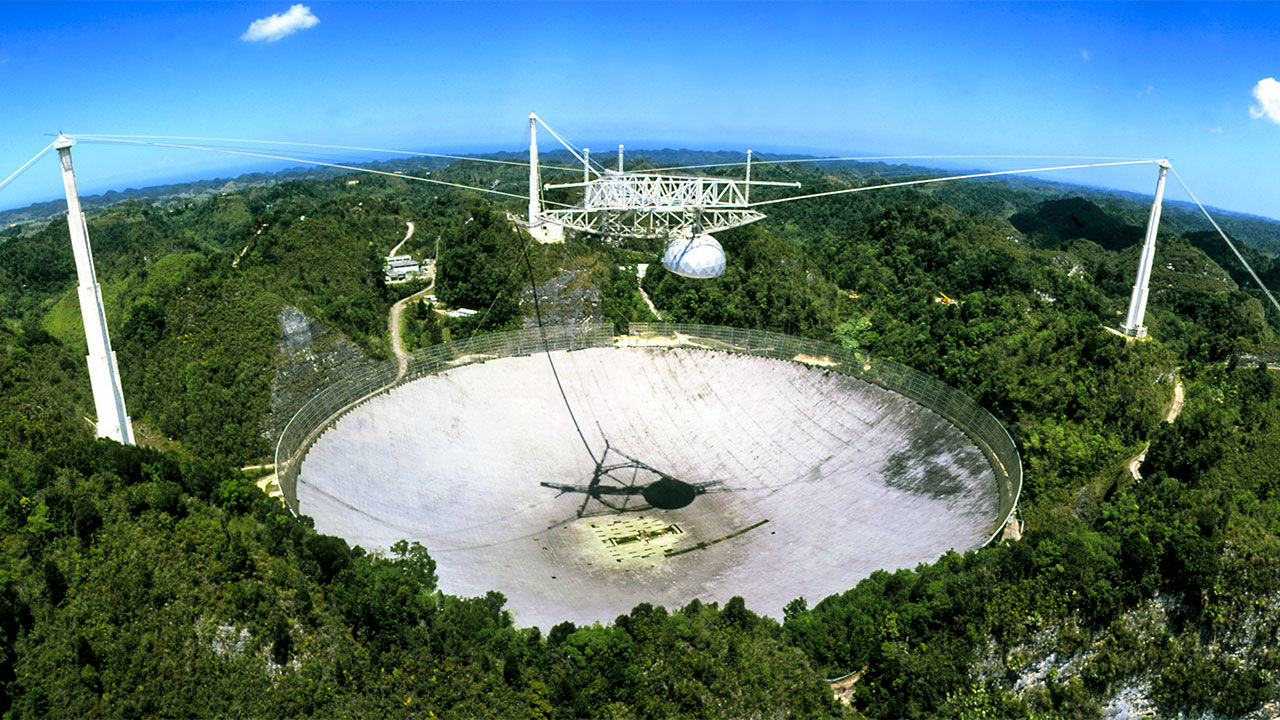