(Reuters) – Tesla Inc’s vice president of production at its Fremont factory, Peter Hochholdinger, has left after three years with the electric-car maker, a source familiar with the matter told Reuters.

He was tasked with improving production for Tesla’s luxury Model S sedan and Model X sport utility vehicle as well as helping build a cost-effective manufacturing program for the Model 3, the company had said reut.rs/2KFSyd2 in his appointment memo.

Hochholdinger’s departure is the latest in a string of high-profile executives to leave Tesla over the past two years as the automaker struggles to ramp up production of Model 3 sedan, which is seen as crucial for its long-term profitability.

He joined Tesla from Volkswagen AG, where he spent 22 years supervising production of Audi A4, A5 and Q5 models. When Audi made a new production facility in Mexico, he served as an adviser.

Both Tesla and Hochholdinger did not respond to Reuters requests for comment.

Demand for Tesla cars is one of the major concerns of investors after the company reported slack demand in the first quarter against the backdrop of U.S.-China trade tensions.

Tesla had reported a 31% fall in first-quarter deliveries and warned that profit would be delayed until the latter half of the year.

The automaker is expected to report its second-quarter delivery and production numbers in July.

Reporting by Akanksha Rana and Vibhuti Sharma in Bengaluru; Editing by James Emmanuel and Arun Koyyur 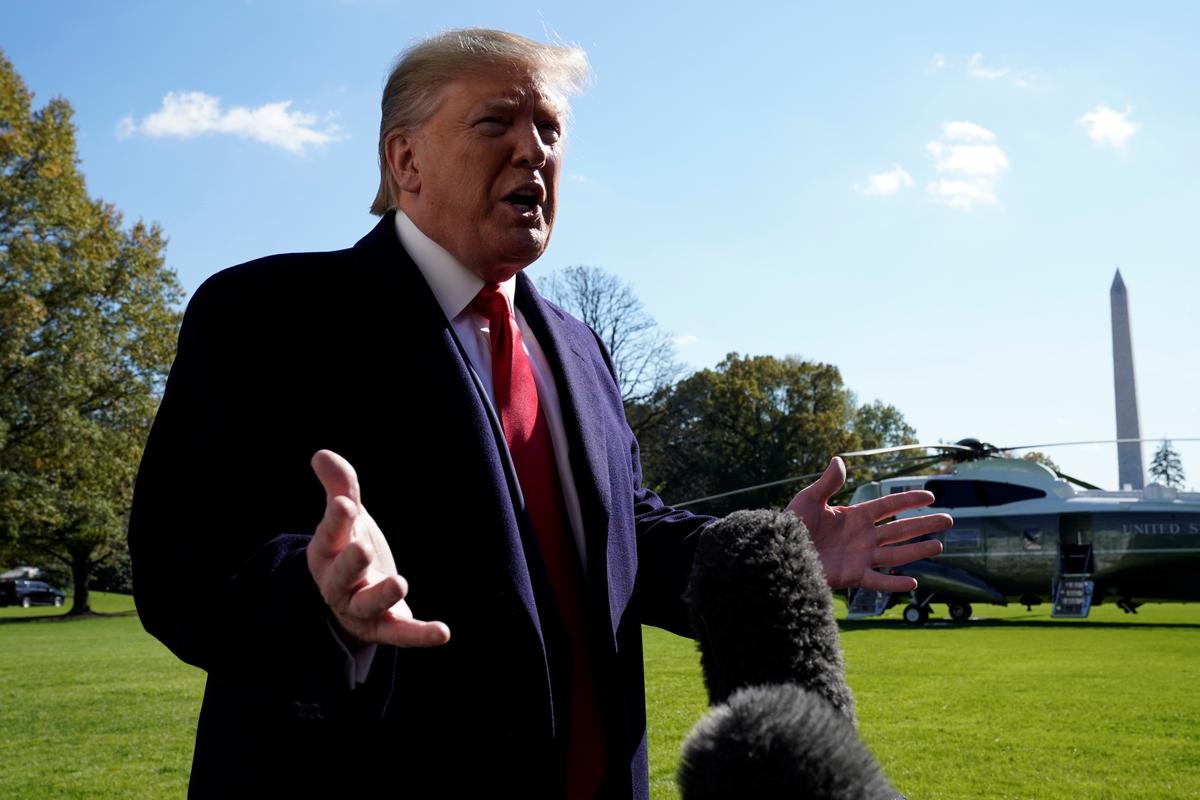 FILE PHOTO: U.S. President Donald Trump speaks to the media on the South Lawn of the White House in Washington upon his […] 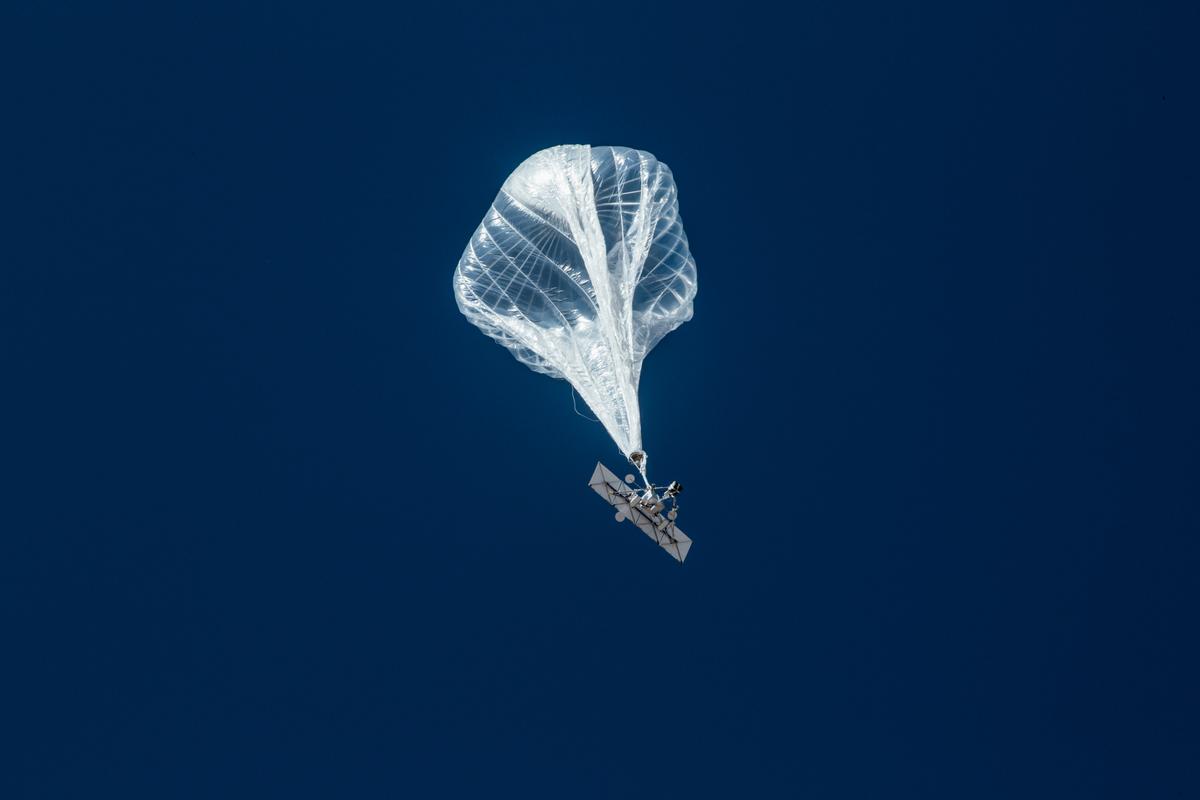 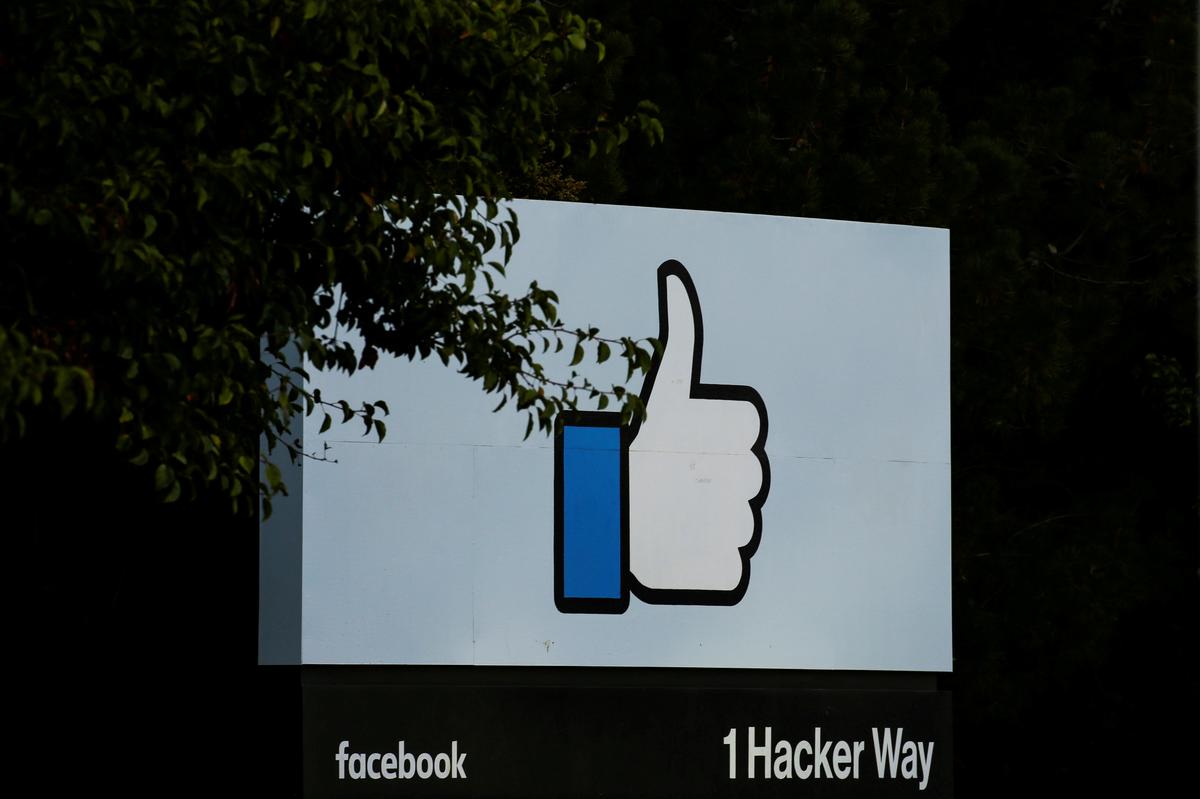 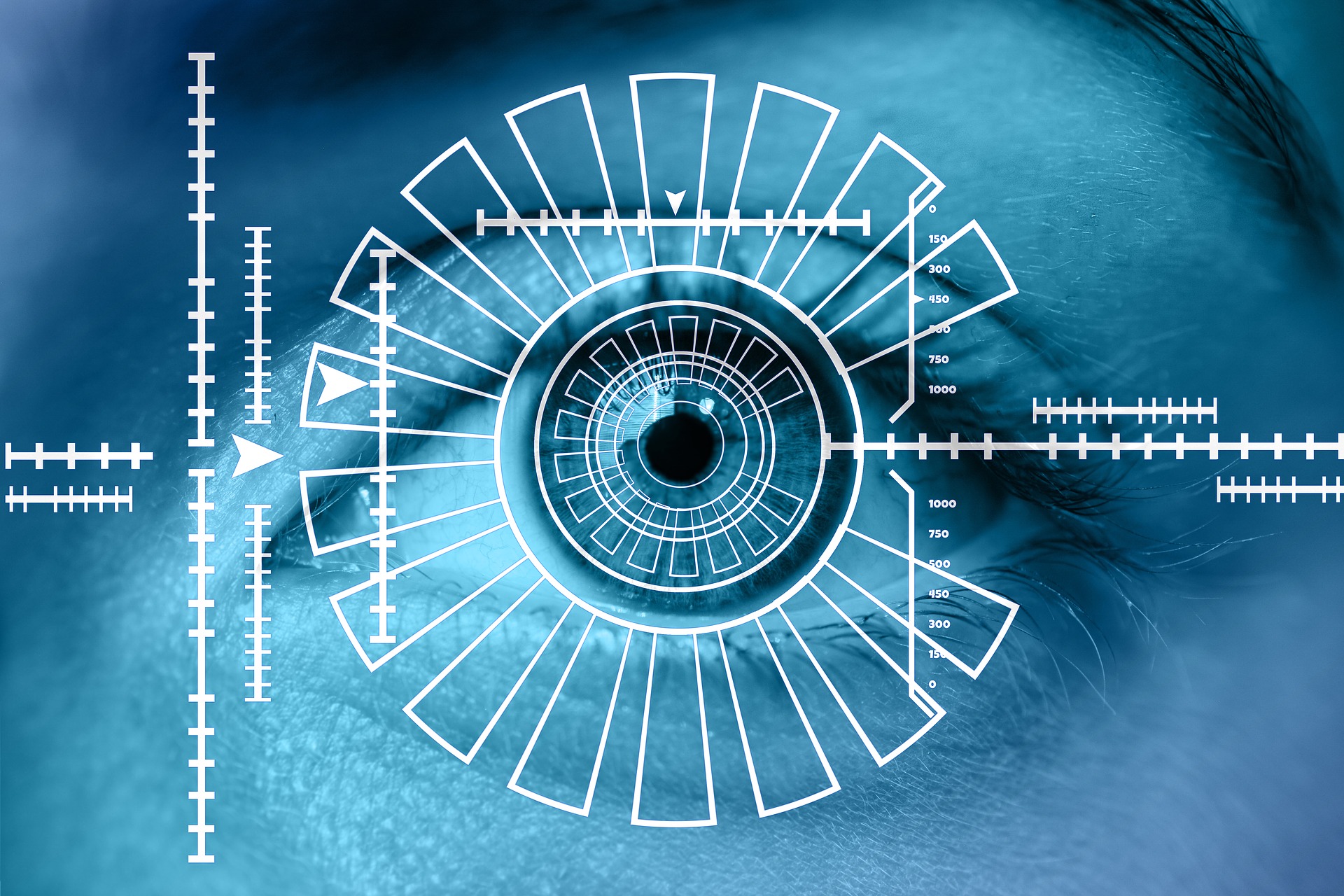 Underage gambling is a major problem across the world but in Australia, it has been more of an issue compared to the […]