Officers can be heard saying “I’m so sorry” to the crying newborn as they carefully opened the plastic shopping bag.

The baby, which has been named by authorities as India, was still covered in amniotic fluid and blood, and her umbilical cord attached, when she was rescued.

The Forsyth County Sheriff’s Office uploaded the video in a desperate attempt to find out more information about the baby girl.

Prior to the release of the footage, the department said: “We release this footage in hopes to receive credible information on the identity of Baby India and to show how important it is to find closure in this case.”

As the officers take the newborn out of the bag and wrap her in clothing, one says “look how precious you are,” while another says, “It’s alright, I got you.”

As the paramedics arrived to the woodland, another man said: “Yes, she is a sweetheart.”

Following India’s rescue, the police department wrote on Facebook: “We are happy to report that Baby India is thriving and is in the care of the Georgia Department of Family and Children Services.”

Baby India is now doing “fantastically well” in the care of a foster home, according to Forsyth Sheriff Ron Freeman.

Alan Ragatz lives in the area in which the newborn was discovered and said his daughters had heard the baby’s cries.

He told WXIA news: “We found what looked like a bathmat that was all wrapped up.

“By the time we got to it and opened the bath mat, it was a little baby, in what looked like a Publix bag, tied.

“She still had her umbilical cord and part of the placenta.” 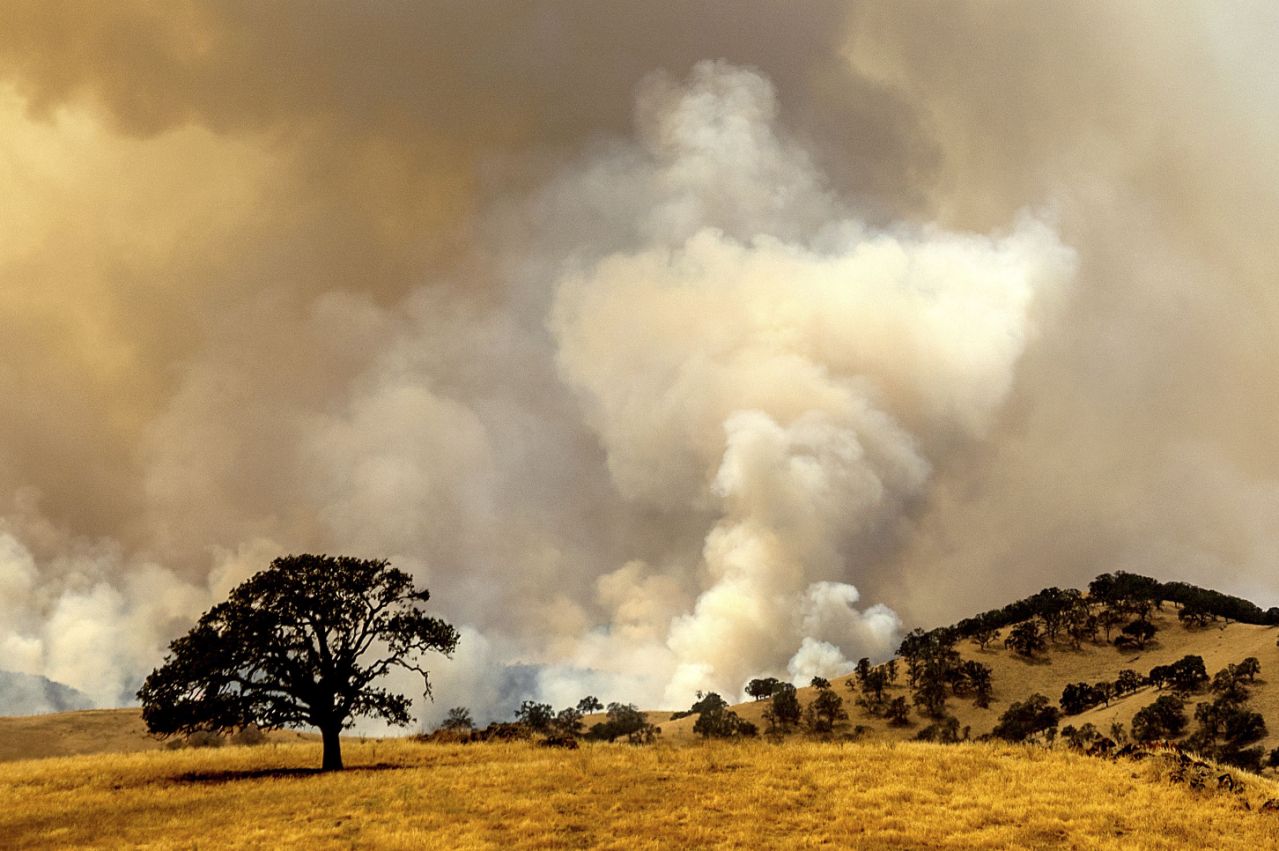 An ambulance technician has died after an object struck his vehicle’s windscreen as he was responding to a 999 call in Herefordshire. […] 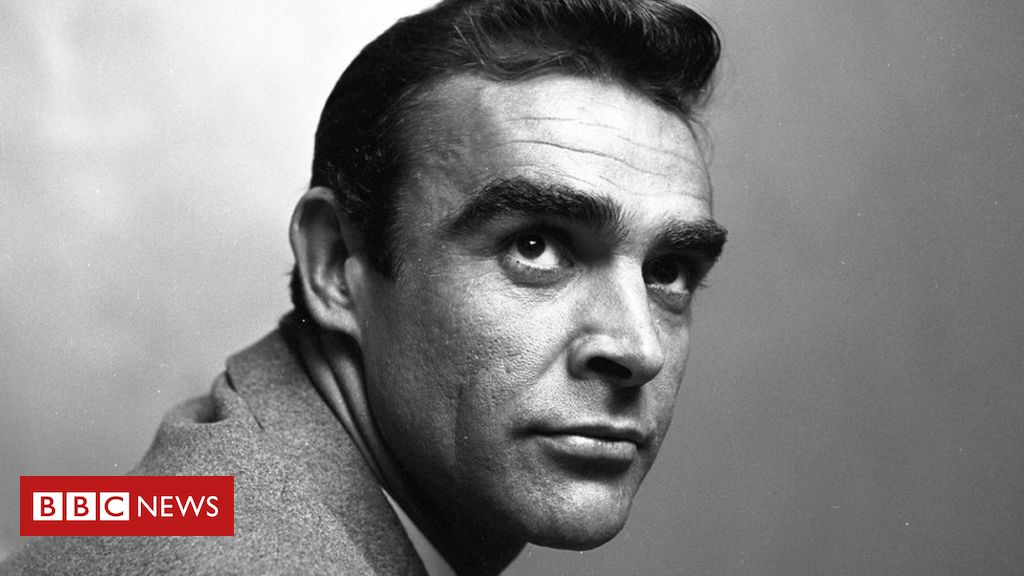 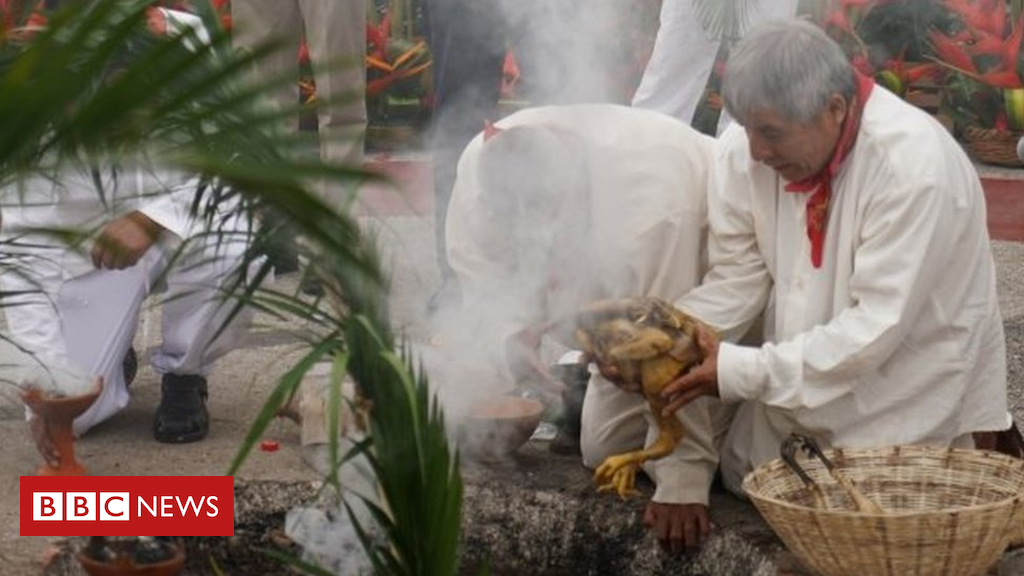