Women who attempt IVF several times before they get pregnant are at higher risk of having pregnancy complications involving their placenta.

This might be because the woman’s uterus had an undiagnosed health problem all along that caused the failed attempts, or it could be because some of the extra IVF interventions harm the uterus in some way, says Caitlin Sacha of Massachusetts General Hospital in Boston.

Pregnancies achieved through IVF were already known to have a slightly higher risk of several health problems, including complications involving the placenta, the organ that supplies nutrients to the baby in the womb. But we don’t know why these arise.

Sacha’s team examined the placentas of 477 women who had given birth after IVF, noting whether they had got pregnant with their first treatment cycle, their second, or if they took more attempts than that.

Those who needed more treatment cycles had a higher chance of two different problems with their placenta: inflammation and abnormal umbilical cord blood vessels.

For instance, 9 per cent of those who took three or more attempts to get pregnant had an inflamed placenta, compared with 5 per cent for those who took two tries, and 1 per cent who got pregnant first time. Such inflammation can cause premature birth.

When a first attempt at IVF fails, women are more likely to be recommended interventions, such as having polyps removed from their womb or taking higher doses of medicines to make them produce more eggs, says Sacha. “As patients fail they often undergo more aggressive protocols.”

But Michael Feichtinger of the Medical University of Vienna, says the inflammation could be causing the repeated IVF failures. “The question is what’s the chicken and what’s the egg.”

Team member Irene Souter says that either way, the findings suggest obstetricians should be on the look-out for placenta problems in women who required multiple attempts at IVF.

Most people who have IVF in the US switch to using donor sperm or eggs after about four failed attempts, although some carry on for many more treatment cycles with their own sperm or eggs, if they can afford it, says Souter.

The findings were announced today at the European Society of Human Reproduction and Embryology meeting in Vienna. 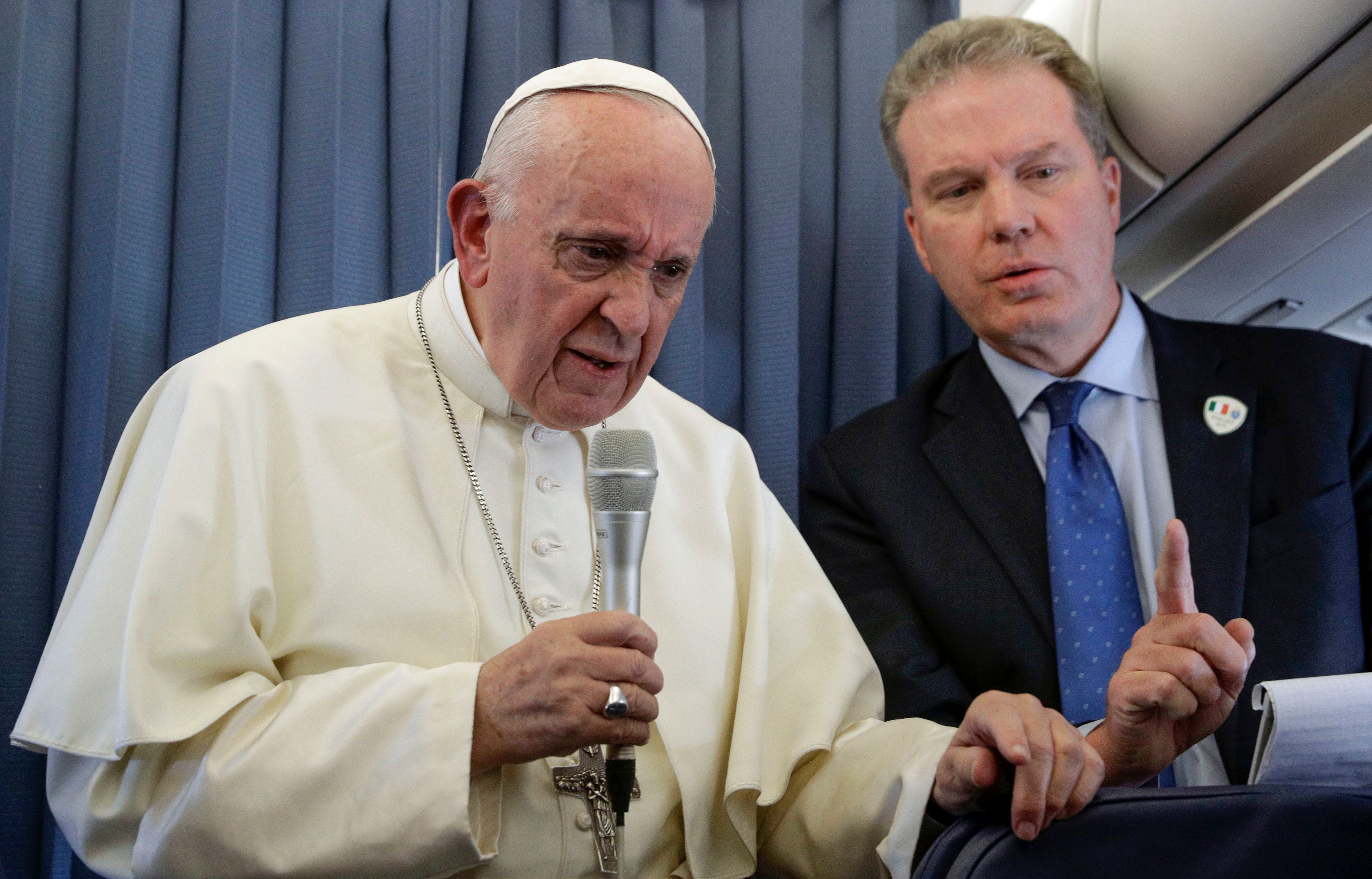 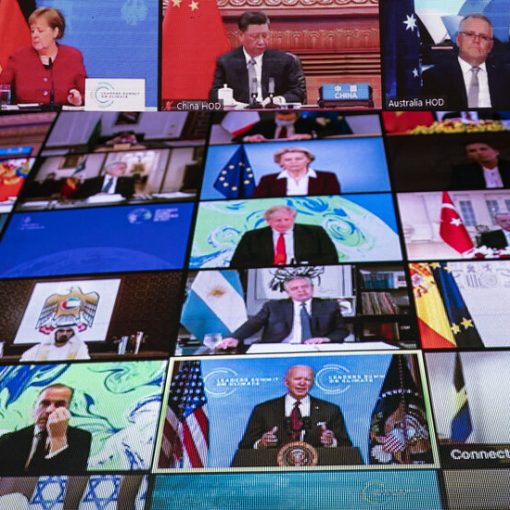 It is vital that the infrastructure bill include a massive investment in low-carbon and clean-energy technologies and infrastructure; supporting the deployment of […]

Computer security makes use of many skill setsHero Images/Getty By Douglas Heaven Studying music? Good news, you may have the skills to […]