Take to the pitch in an acclaimed football sim and put the pedal to the metal in a nostalgic arcade racer with your next batch of PlayStation Plus Monthly Games, available to download from 2nd July.

From Konami’s long-running sports franchise, PES 2019 features a huge selection of real-world licensed leagues alongside hundreds of familiar players, bringing the thrill of global competition directly to your living room.

Create magic moments on and off the pitch, with each player possessing their own traits that will affect how they react in the moment, while myClub and Master League modes allow you to pursue your own club career. Enjoy local play for up to four players, or go online and test your skills against the world.

Prepare for a blast of pure ’90s nostalgia with Horizon Chase Turbo, a love-letter to the iconic, just-one-more-go racers of the arcade’s golden age.

Drawing inspiration from the likes of Out Run, Top Gear and Rush, developer Aquaris Game Studio captures the essence of the 16-bit era with style, with modern visuals, a thumping soundtrack with insane arpeggios and classic split-screen couch multiplayer.

Both Pro Evolution Soccer 2019 and Horizon Chase Turbo are available to download from PlayStation Store on 2nd July until 5th August.

In the meantime, you still have a few days left to pick up June’s two PlayStation Plus titles.

Borderlands: The Handsome Collection is a bumper bundle of both Borderlands 2 and Borderlands: The Pre-sequel, featuring hours of first-person looting and shooting, while Sonic Mania is a carefully crafted remix of Sega’s iconic platformer hero, retooled with extra modes, characters and stages.

If you haven’t downloaded these yet, fear not: both are available to download for PS Plus members until 1st July.

Let us know how you get on with June and July’s titles over on Twitter and Facebook and we’ll see you again next month. 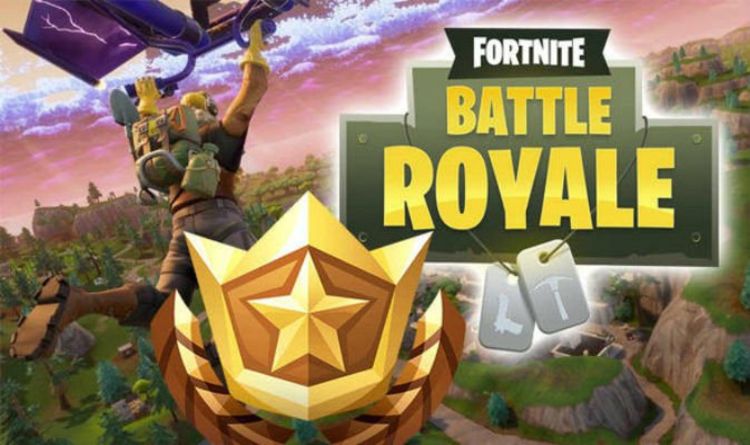 A new wave of challenges are now available to take on and complete in Fortnite Season 7 For those that aren’t aware, […] 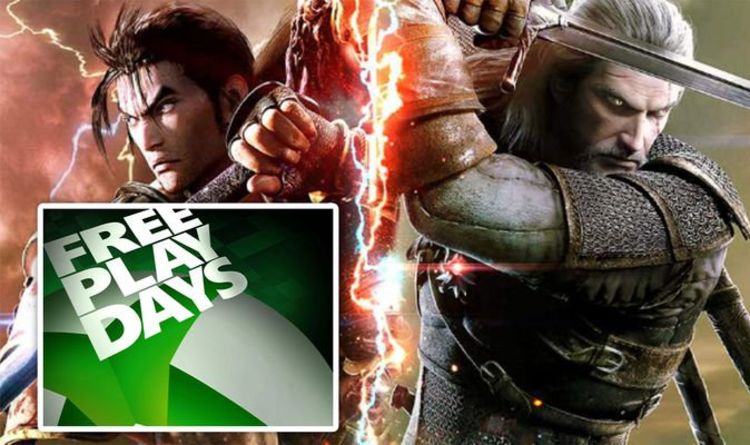 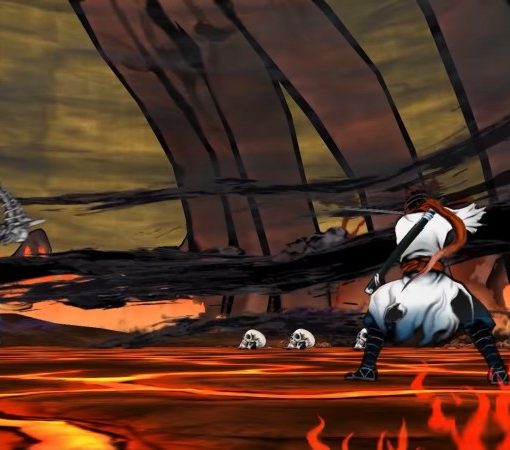 You’d be forgiven if you forgot all about World of Demons. Platinum Games announced the mobile action game back in 2018, and […] 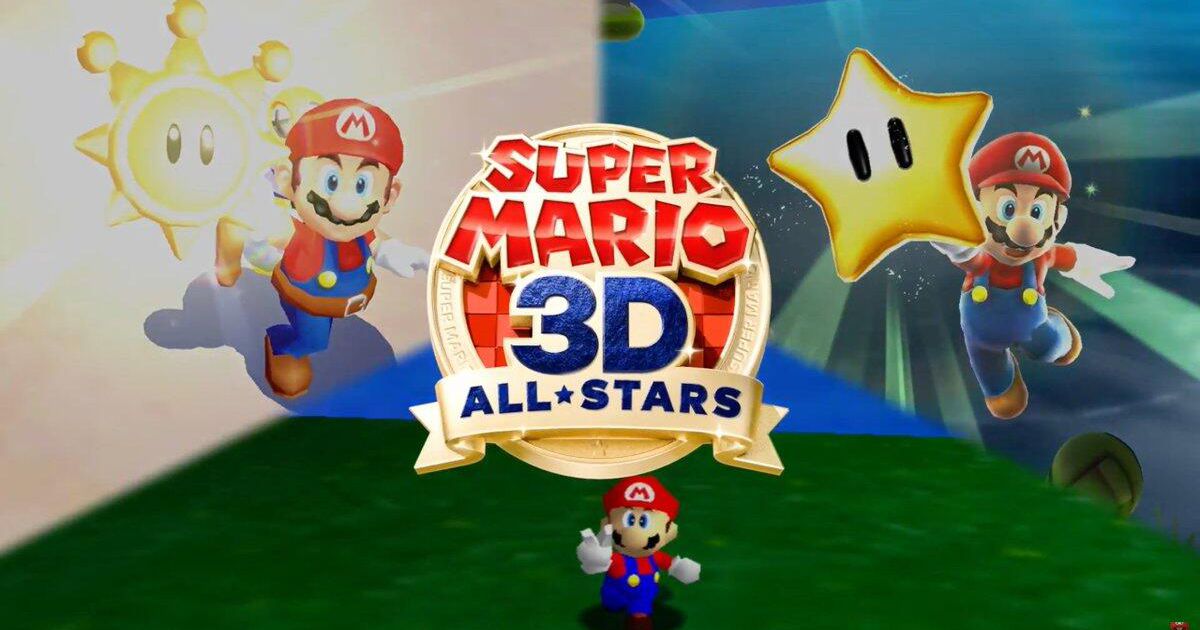