The owner of Hahnemann University Hospital in Philadelphia has announced it will close in September because of what the company calls “continuing, unsustainable financial losses.”

A labor union representing 800 registered nurses at Hahnemann called for an intervention, calling it “a safety-net hospital” for underserved communities.

In April, 175 people were laid off at Hahnemann, which first opened as a homeopathic medical college in 1848. 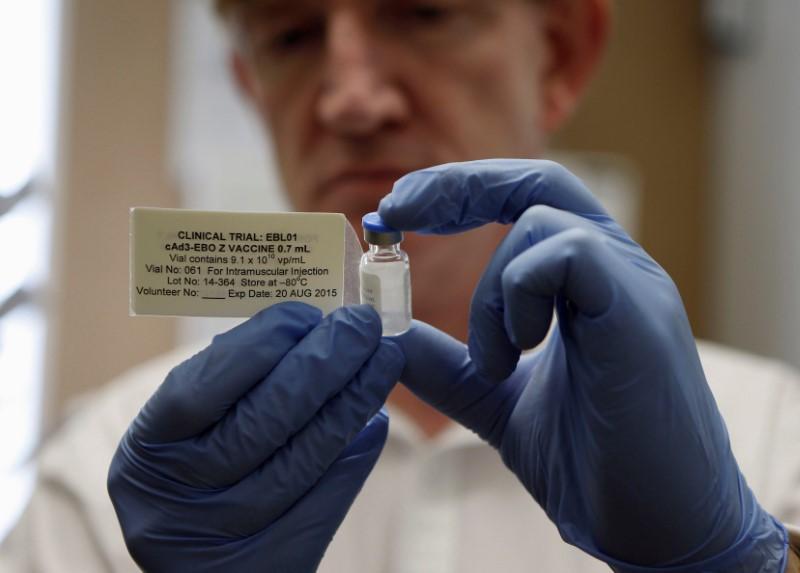 LONDON/CHICAGO (Reuters) – The first wave of the COVID-19 pandemic may be waning. For vaccine developers, that could be a problem. FILE […] 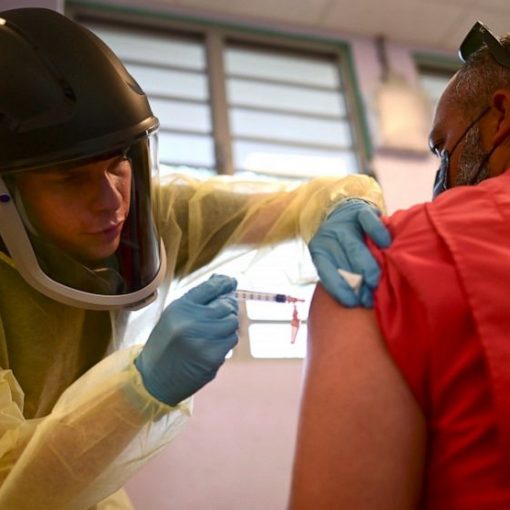