The former chief pharmacist at a medical facility for veterans in Pennsylvania has admitted stealing more than 12,000 doses of medication to fuel his own drug addictions.

Federal prosecutors say there’s no evidence Franks redistributed the drugs he stole, which included opioid painkillers, Xanax and Valium. They say he also altered the manual and electronic prescription drug logs to conceal the thefts, which occurred between July 2016 and July 2017.

Franks had worked at the state-run Pennsylvania Soldiers & Sailors Home. He was fired in August 2017. 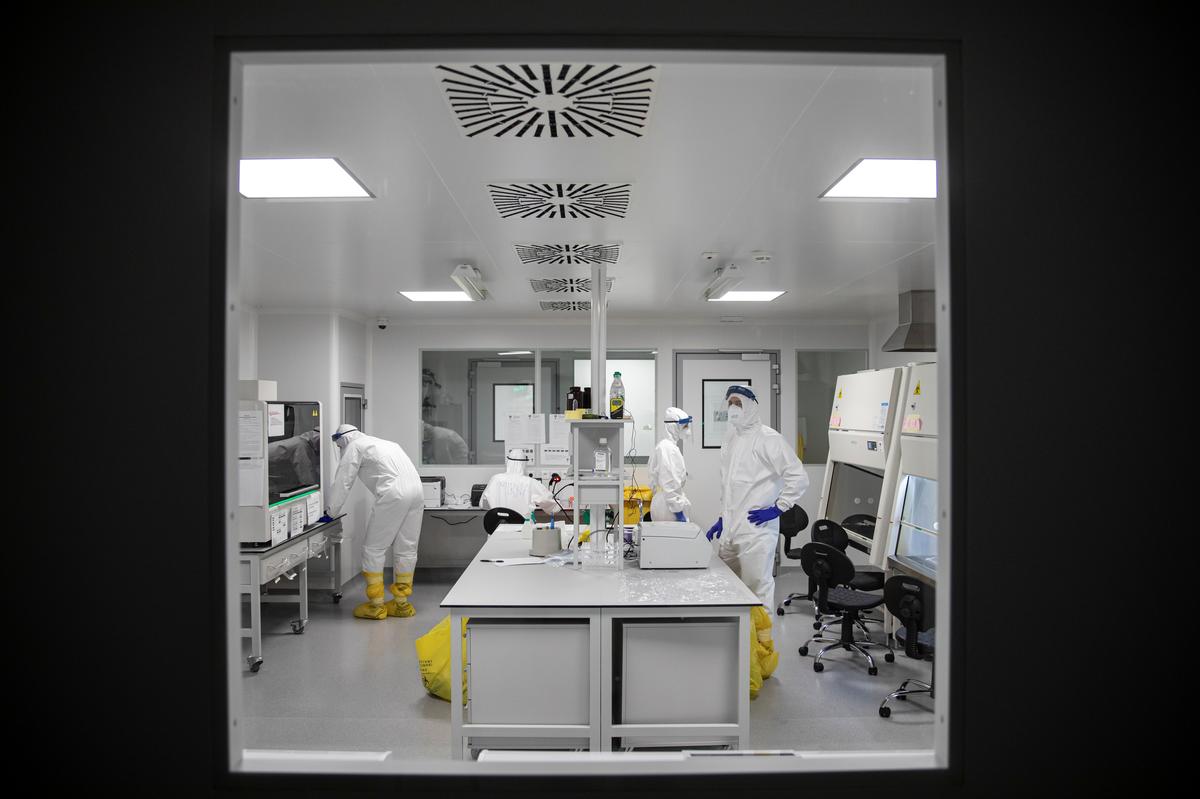 (This May 12 story corrects Chinese name of lab to Huo-Yan, not Huo-Yun) Scientists work with samples taken for testing for the […]

HANOI (Reuters) – Vietnam has culled about 4.7 million pigs to contain an outbreak of African swine fever that has spread to […]

When it comes to losing weight, slimmers can choose from a long list of plans. Some may opt for a structured plan […]