How do you make a phone that’s got close to a 100% screen-to-body ratio but still crams in a selfie camera? Samsung’s Galaxy S10 range has an Infinity-O notch, Asus’ ZenFone 6 has a rear camera that protrudes and rotates to become a front camera, and the OnePlus 7 simply has a popup shooter. Oppo thinks it has a better solution: a camera inside the display.

The Chinese company unveiled its in-screen camera, what it’s calling USC (under screen camera), at MWC Shanghai on Tuesday. Oppo says under-screen cameras are enabled by a camera with wider-than-average aperture diameter and greater pixel size, as well as algorithms that reduce haze and improve both HDR and white balance.

Though the tech was only announced on Tuesday, Oppo actually showed it off early in June. “You are taking a very first look at our under-display selfie camera technology,” a tweet read, posted alongside a video of the camera in action.

Echoing Oppo’s cautions, Oppo Vice President Brian Shen noted on Weibo (via Google Translate) that it’s difficult to make in-screen cameras as effective as the shooters we have on our current phones, but that this is a worthy step in the right direction.

Oppo’s most recent phone, The Reno, also enjoys a notch-free screen, with its selfie lens attached to a pop-up shark fin-style camera. It’s not 100% screen, but with a screen-to-body ratio of 93.1% is pretty close.

It is much easier to travel from one place to another if you have a map. The Internet is so big according […] 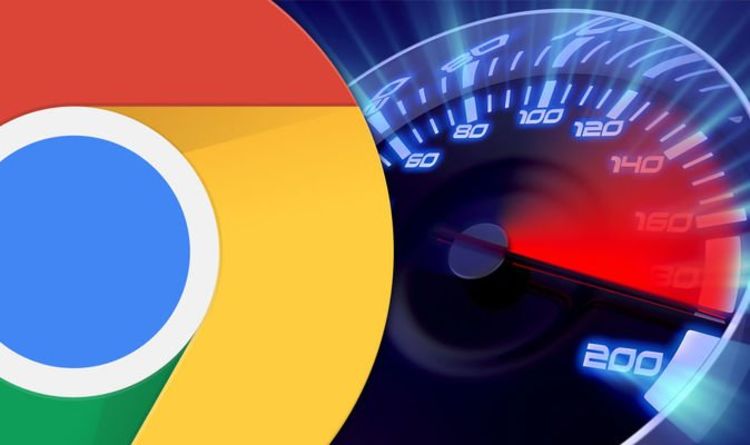 Google Chrome is the most popular desktop browser in the world, and it boasts a frankly staggering lead over its rivals such […] 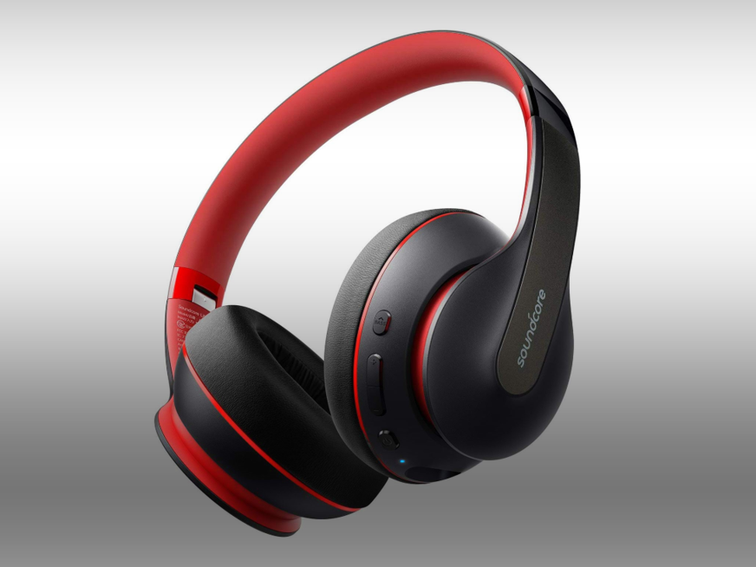 You could pay more than $28 for great-sounding over-the-ear headphones — but why? Anker Anker’s crushing it in the audio department. Late […]