The increase has been deemed an outright challenge to the summit between the two countries, according to Pyongyang’s foreign ministry. The White House last week extended six executive orders containing sanctions imposed over North Korea’s nuclear and missile programmes by one year. A foreign ministry spokesman denounced US Secretary of State Mike Pompeo’s remarks on Sunday that more than 80 percent of the North Korean economy has been affected by sanctions.

The spokesman also accused Washington of “viciously slandering” Pyongyang in its latest reports on human trafficking and religious freedom around the world.

He told the North’s official KCNA news agency: “This is a manifestation of the most extreme hostile acts by the US.

“All these speak clearly to the fact that the wild dream of the US to bring us to our knees by means of sanctions and pressure has not changed at all but grows even more undisguised.”

US President Donald Trump and North Korean leader Kim Jong Un held their first, groundbreaking summit in Singapore in June last year, agreeing to foster new relations and work towards the denuclearisation of the Korean peninsula.

But a second summit in Vietnam in February collapsed as both sides failed to bridge differences between U calls for denuclearisation and North Korean demands for sanctions relief.

Since then, North Korea has complained of US sanctions and demanded Pompeo be replaced by someone “more mature” while lauding the rapport Kim built with Trump.

Pompeo, speaking to reporters on Sunday, raised hopes for a revival of nuclear talks after a recent exchange of letters between Trump and Kim.

The North Korean spokesman warned it would be difficult to achieve denuclearisation as long as US politics are dominated by policymakers who have an “inveterate antagonism” towards North Korea.

He said: “We would not thirst for a lifting of sanctions.

“Our state is not a country that will surrender to the U.S. sanctions, nor are we a country which the U.S. could attack whenever it desires to do so.”

Trump will visit South Korea this weekend after an exchange of letters with Kim boosted hopes for a resumption of talks aimed at ending North Korea’s nuclear program.

He is set to arrive for a two-day visit on Saturday and will meet President Moon Jae-in on Sunday, following a summit of G20 leaders in Japan. 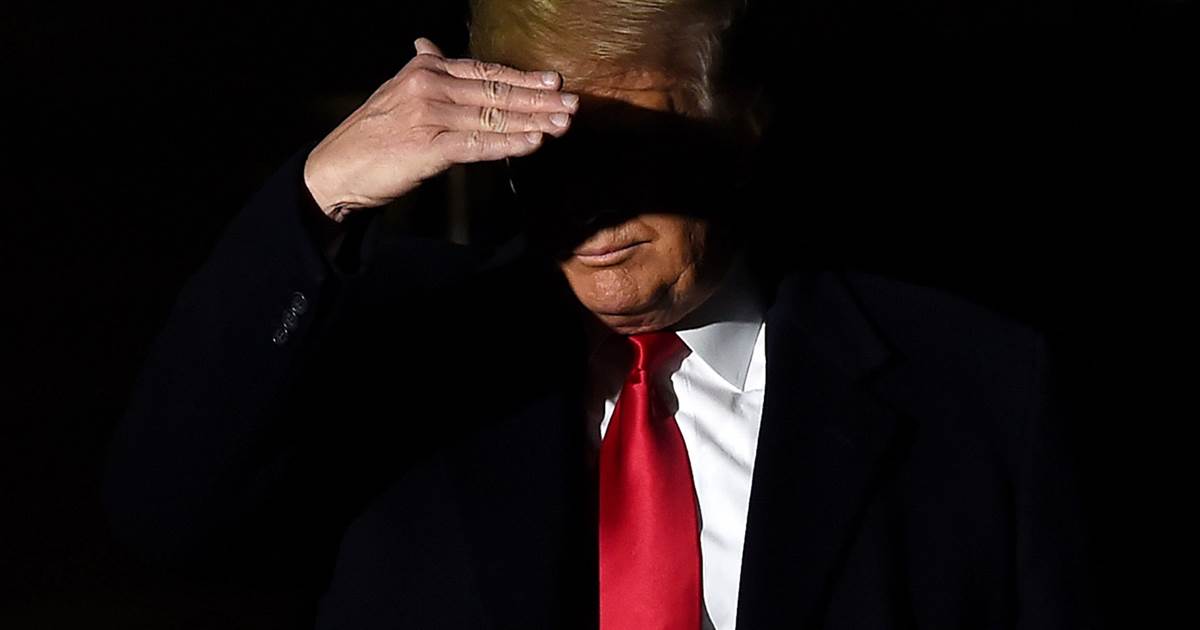 President Donald Trump must pay a $2 million judgment for improperly using his Trump Foundation charity to further his 2016 presidential campaign, […] 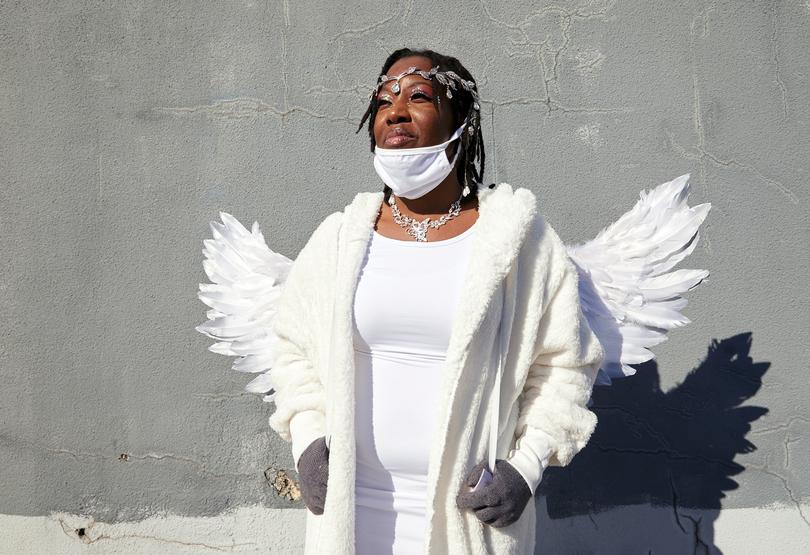 Risha Carlisle poses for a portrait as she waits to vote during early voting in Cleveland, Ohio. Carlisle, from Cleveland Heights, is […] 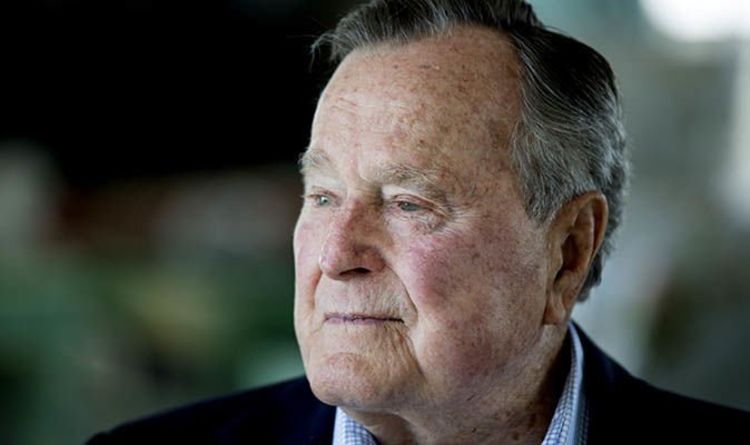 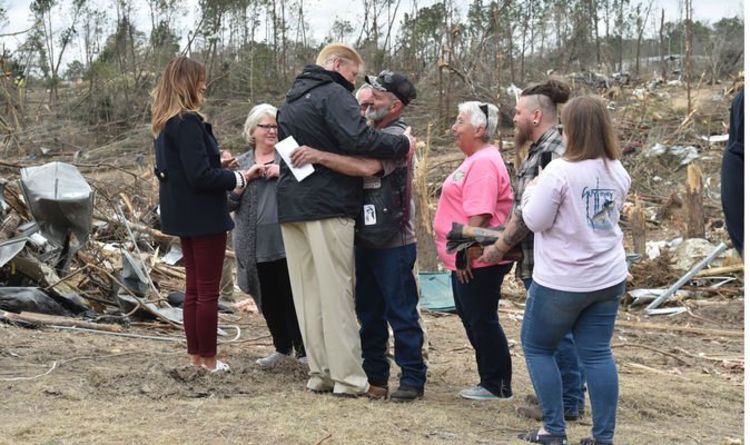