The football shape of the molecule, dubbed C60 by NASA, is caused by the arrangement of 60 carbon atoms in a hollow sphere. The molecules are a form of carbon called Buckminsterfullerene, nicknamed Buckyballs. On Earth, these molecules can rarely be found in rocks and minerals or appear in soot created from high combustion.

But when stars and planets form, they draw together material from clouds of gas and dust.

And this is what makes the interstellar medium so important.

Although the molecules have been observed in space before, Hubble’s landmark observation marks the first time electrically-charged C60 has been detected in the interstellar medium.

The electrical charge occurs when an electron is shorn off by UV light from stars, which creates a positive charge.

Dr Martin Cordiner, study author of the Catholic University, said: “The diffuse ISM can be considered as the starting point for the chemical processes that ultimately give rise to planets and life.

“So fully identifying its contents provides information on the ingredients available to create stars and planets.

“The diffuse ISM was historically considered too harsh and tenuous an environment for appreciable abundances of large molecules to occur.

“Prior to the detection of C60, the largest known molecules in space were only 12 atoms in size.

“Our confirmation of C60 shows just how complex astrochemistry can get, even in the lowest density, most strongly ultraviolet-irradiated environments in the Galaxy.”

The interstellar medium is difficult to study due to its distance, meaning astronomers are forced to study the way it affects light from distant stars to understand it.

Some of the compounds that make up the interstellar medium block or absorb different wavelengths of starlight as it passes through this space.

Those compounds have unique patterns that affect starlight, allowing astronomers to identify them as diffuse interstellar bands.

Testing the many bands to match them up would take quite some time, but the research team was able to match C60.

Hubble observations were matched with C60 data. This detection could help astronomers understand other compounds.

Although most of this interstellar environment contains helium and hydrogen, two of the most plentiful elements in the universe, there are other unidentified compounds waiting to be discovered.

Life as we know it is carbon-based, and now carbon has been shown to form and survive in the harsh and exposed interstellar medium.

Dr Cordiner, who is now based at the NASA Goddard Space Flight Centre added: “In some ways, life can be thought of as the ultimate in chemical complexity.

“The presence of C60 unequivocally demonstrates a high level of chemical complexity intrinsic to space environments, and points toward a strong likelihood for other extremely complex, carbon-bearing molecules arising spontaneously in space.”

Dr Cordiner said that the researchers will continue searching to see where else they can locate the molecules in the universe.

Their observations currently seem to point to a widespread presence in Earth’s galaxy, the Milky Way.

The Hubble Space Telescope is mankind’s most significant astronomical advance since Galilei, which has been peering into deep space since since 1990. 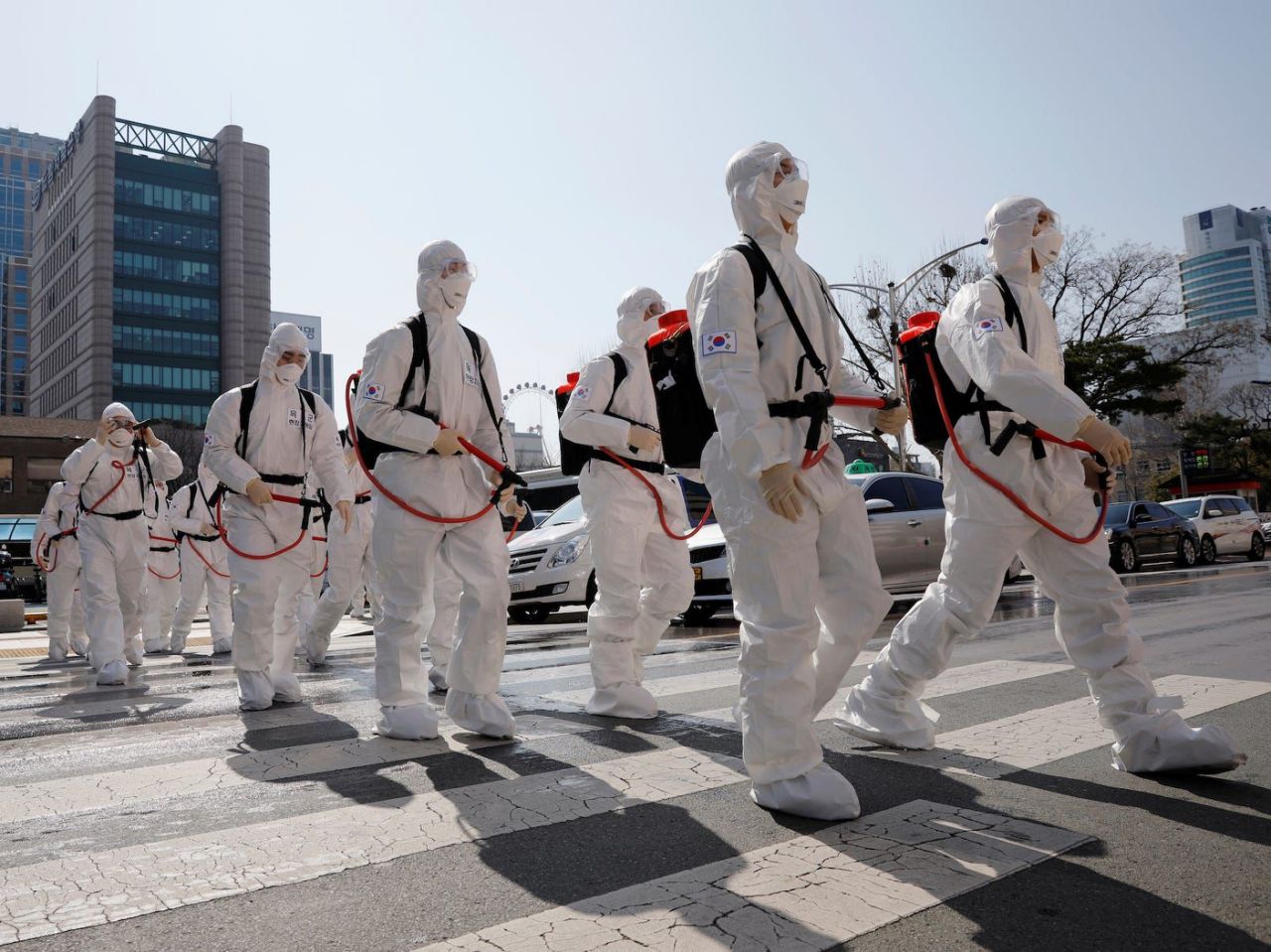 South Korean soldiers in protective gear by the city hall in Daegu on March 2, 2020. REUTERS/Kim Kyung-Hoon The number of daily […] 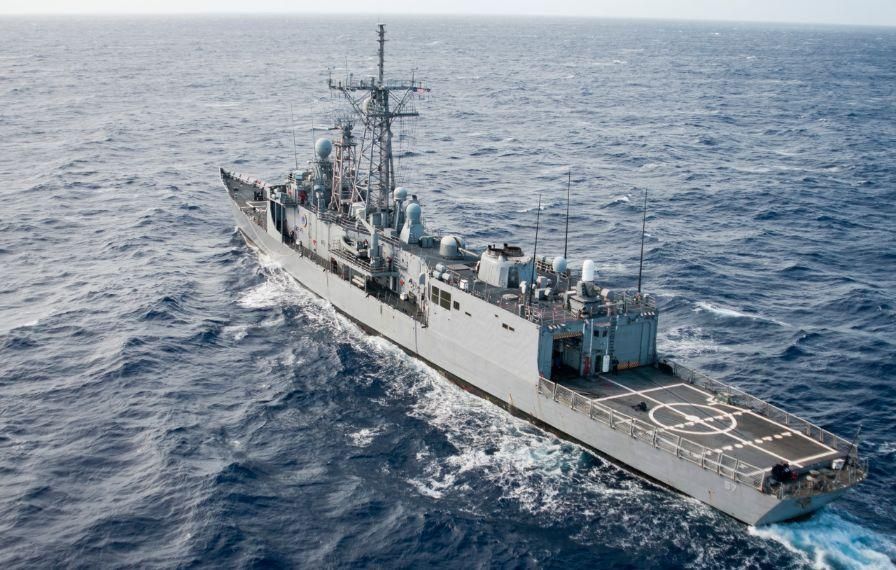 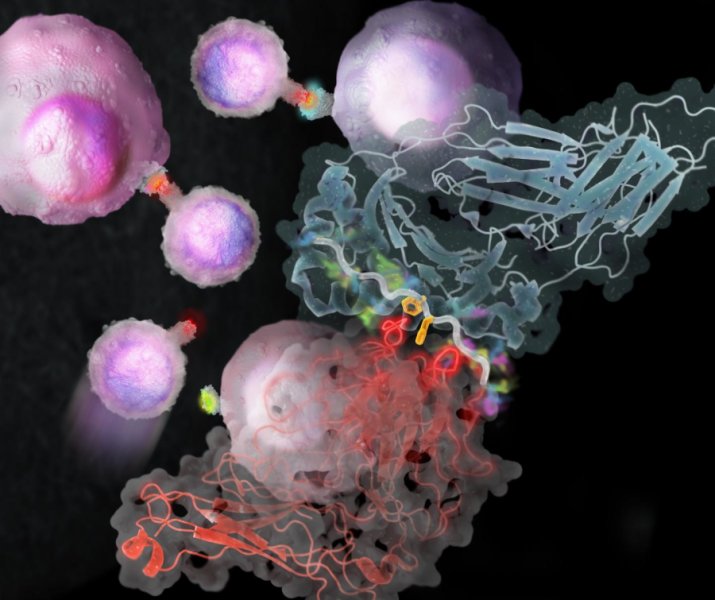 A new method sifts through hundreds of millions of potential targets to find a precise cancer beacon. The results may lead to […] 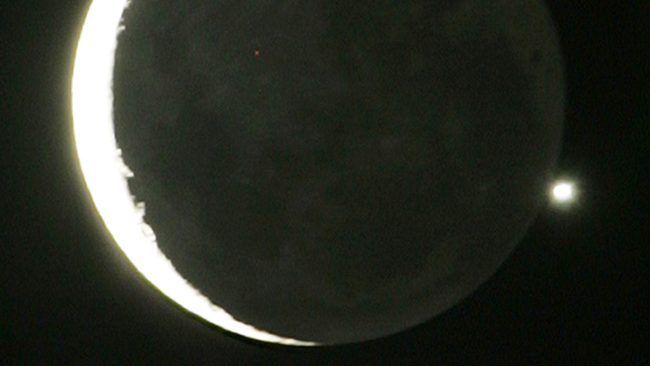