Psyche 16, discovered in 1852 by Italian astronomer Annibale de Gasparis, is nestled in between the orbits of Mars and Jupiter. It is believed to have been formed during a violent collision during the formation of the solar system. The Sun reports that the gold, platinum, iron and nickel on Psyche 16 are worth £8,000 quadrillion (£8,000,000,000,000,000,000).

Mining asteroids has been an ambition for some scientists with some speculating the first person to be able to commercially mine them would become the first trillionaire on Earth.

But the number of metals introduced to the markets on Earth could damage commodity prices and far exceed what the economy could handle.

It may completely collapse the £59.5trillion global economy.

Scott Moore, chief of EuroSun Mining has spoken about the potentially cataclysmic effects of extracting these elements.

Mr Moore told Oil Price: “The ‘Titans of Gold’ now control hundreds of the best-producing properties around the world.

“But the 4-5 million ounces of gold they bring to the market every year pales in comparison to the conquests available in space.”

No mining is planned on the trip.

Asteroid mining has been proposed by some as a means of replenishing dwindling resources on Earth, some astrologers have said that asteroid mining could detect extraterrestrial intelligence as aliens may have done the practise in the past and left evidence.

Several businesses looking to mine asteroids have been formed.

Planetary Resources was formed in 2012 and received investment from Google’s Larry Page and Eric Schmidt.

NASA itself has started a project that will evaluate the feasibility of undertaking such projects. 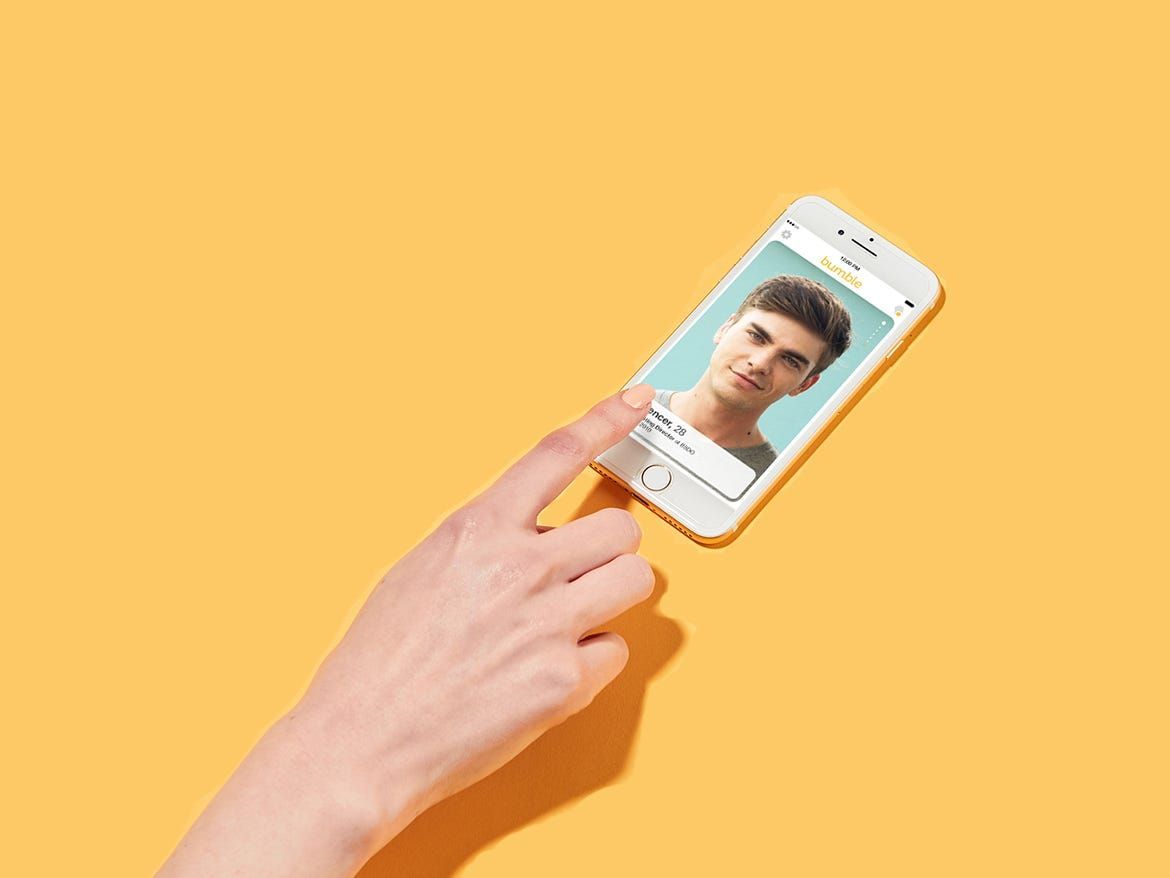 People are using the coronavirus as a dating app talking point and making profiles for it as if it were a human. […] 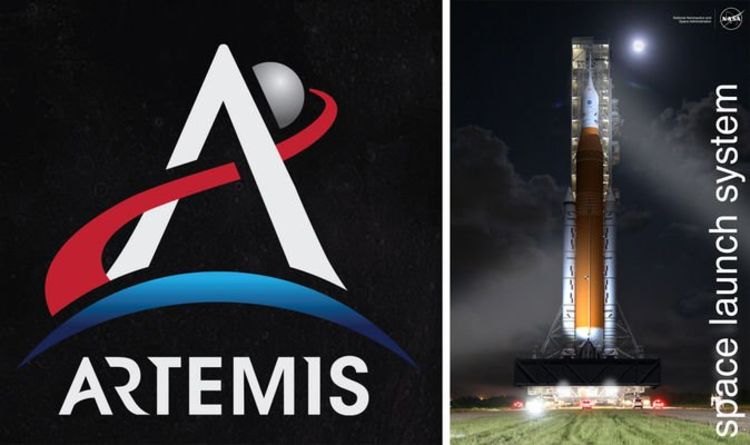 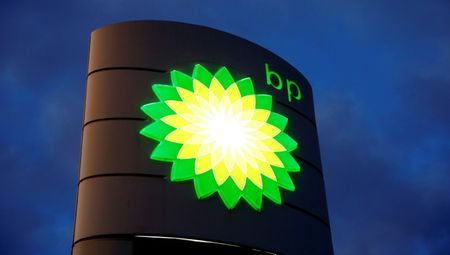 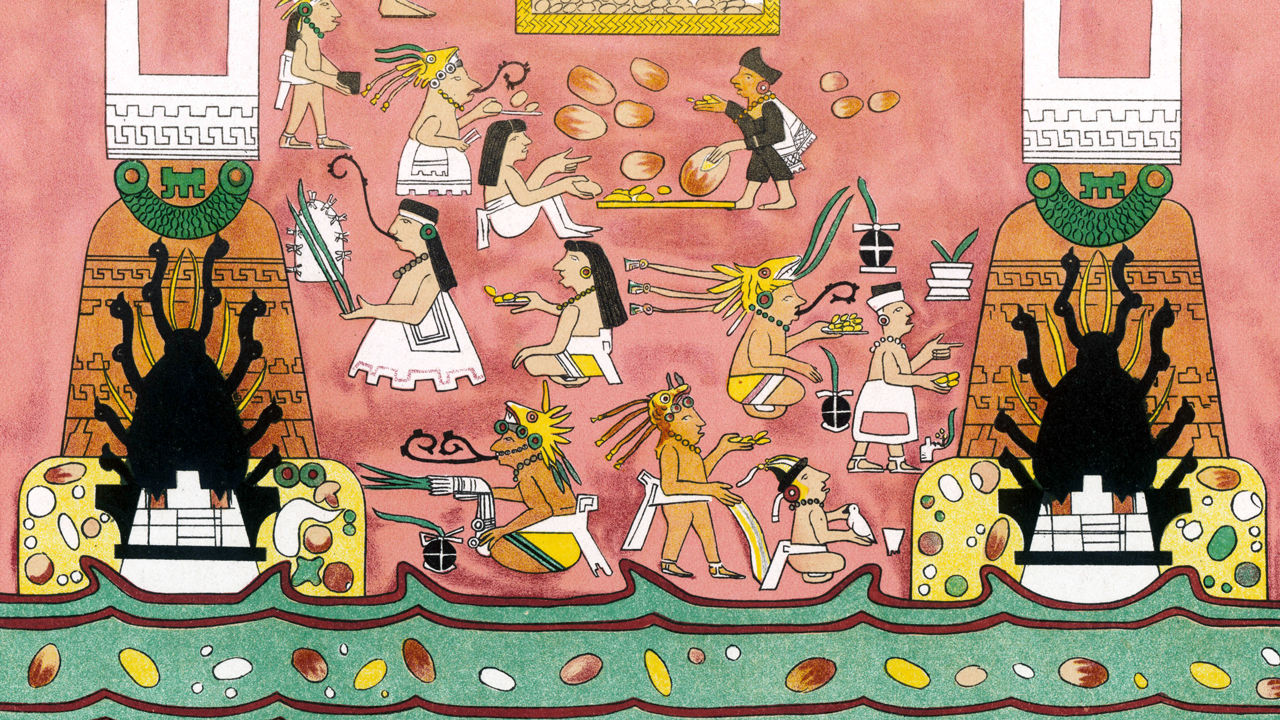 A mural from Teotihuacan depicts ritual preparations at the base of pyramids in the multiethnic city.   Chronicle/Alamy Stock Photo By Bridget […]