A 13-year-old boy was arrested for allegedly attacking a New Jersey mother after she complained to school officials about a group of boys’ bullying her son and saying “Mexicans should go back behind the wall.”

The alleged attack happened June 19 when Beronica Ruiz, 35, was walking home from her 7th-grade son’s school with him and her 1-year-old in the city of Passaic, authorities said.

“When the mother stepped in front of the juvenile actor, he struck her causing her to temporarily lose consciousness and fall to the sidewalk,” according to a statement by Passaic County Prosecutor Camelia M. Valdes. “The juvenile actor also struck the juvenile victim in the face. The adult victim was treated at the hospital for facial fractures and a concussion.”

Just a day before the attack, Ruiz said she had visited The Gifted and Talented Academy and told school officials that her son, who is an American citizen of Mexican descent, was being harassed by other boys.

“They told my son, ‘Mexicans should go back behind the wall,’ ” Ruiz told NBC New York.

One of those boys was the one who attacked her on Wednesday, she said.

“When the guy come and he say a lot of bad words and I say, ‘Stop don’t, don’t do that,’ and the guy say, ‘Shut up,’ and punched me,” said Ruiz, whose right eye still appeared red days after the alleged attack.

The boy was charged with one count each of aggravated assault and simple assault, and he was released to his parents. The prosecutor’s statement did not indicate whether the accused boy had allegedly made racist taunts.

Passaic Public Schools Superintendent Pablo Muñoz could not be immediately reached for comment on Wednesday. 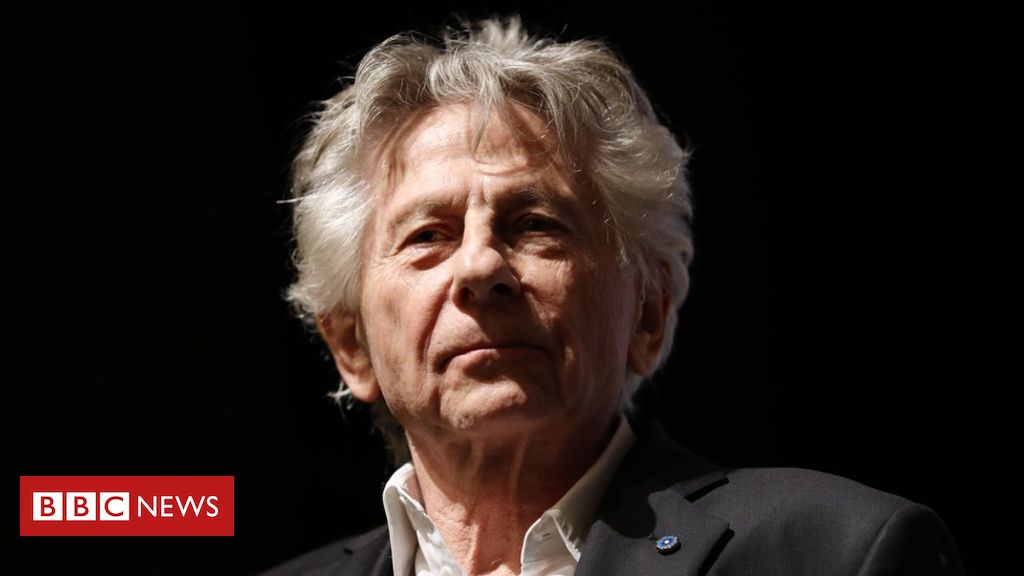 Image copyright AFP Image caption Polanski topped the nominations for this year’s César awards The entire board of the César Academy, which […]

North Rhine-Westphalia (NRW) is one of Europe’s most important economic centres, according to the European Commission’s website, yet the bloc decided to […] 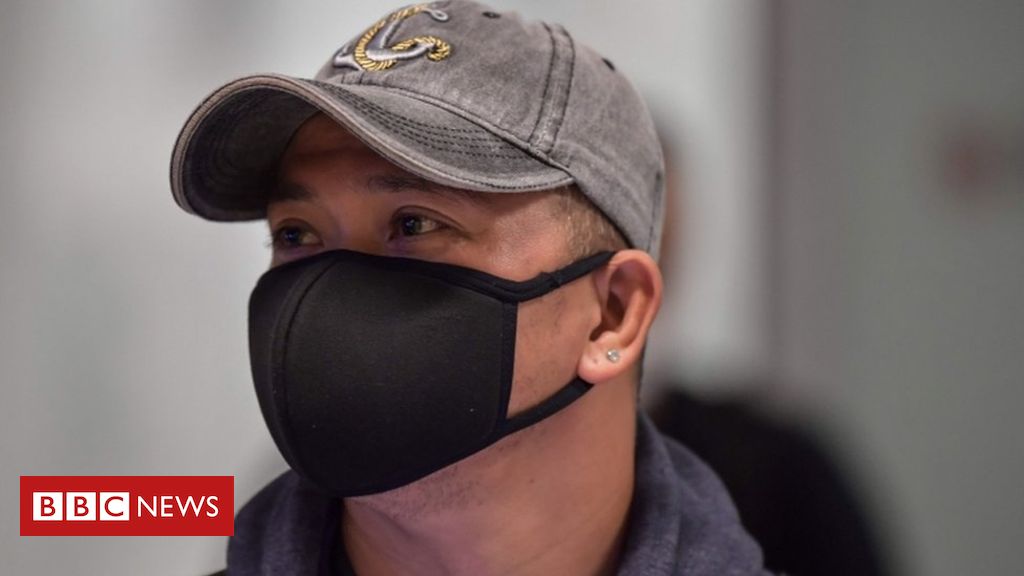 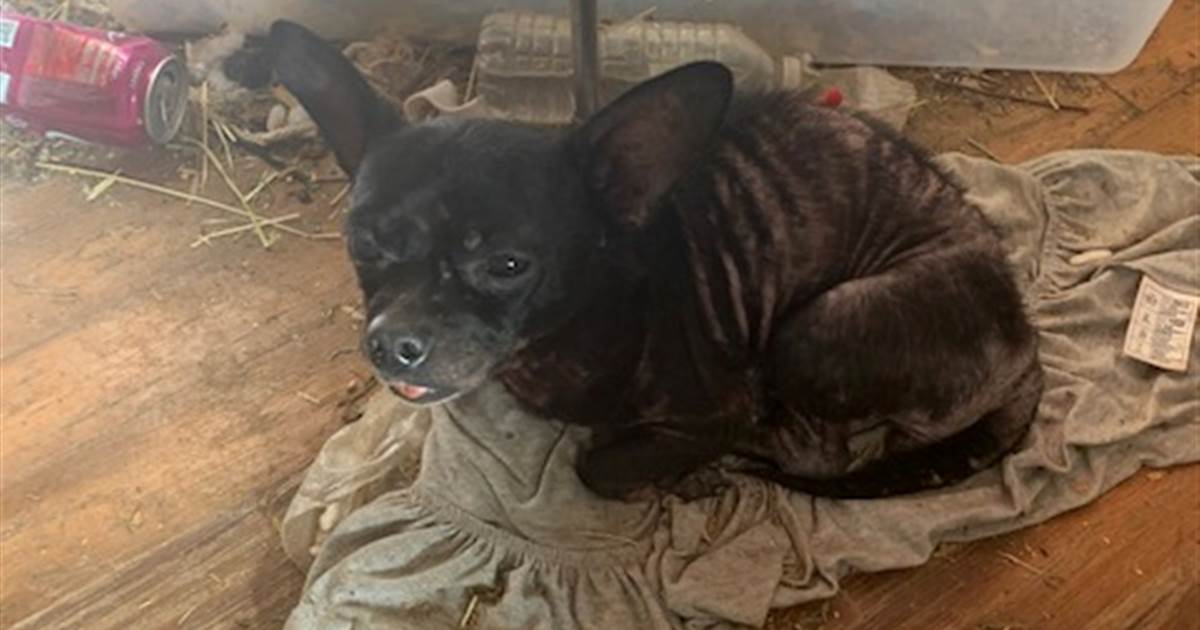