Malaysia Airlines flight 370 left Kuala Lumpur airport on March 8, 2014, destined for Beijing, China, with 239 passengers on board. However, the Boeing 777 jet mysteriously disappeared over the South China Sea, after its final communication with air traffic control at 1:19am. Over the years, the captain – Zaharie Shah – has come under fire amid claims suggesting he went on a suicide mission after analysis of radar data suggested he made a “final goodbye” gesture.

However, air crash investigator Tony Cable has another theory.

He believes the plane’s strange, sudden movements suggest the pilot was not in control.

Instead, Mr Cable told NDTV’s Sanya Jain that he believed a member of the cabin crew had entered the cockpit.

“A fault in the flight’s pressurisation system made the pilots pass out as the aircraft flew on autopilot.

“Fighter jets that made visual contact with the flight found a flight attendant entering the cockpit and sitting down on the pilot’s seat.

“Tony believes that something similar may have happened to flight MH370, and that would explain why it flew off course.”

The idea that that the pilot, alongside First Officer Fariq Abdul Hamid suffered from hypoxia – when the body is deprived of oxygen – has been popular among researchers.

Christine Negroni, the author of “The Crash Investigators” explored this during her new book.

However, Ms Negroni believes the bizarre movements on the flight path were produced by the erratic, illogical thoughts of a pilot suffering hypoxia.

She wrote in 2018: “To me, that insensible action [the turn] is a bright and shining clue that the pilots’ actions were illogical because they were incapable of logical thought.

“My scenario is that the plane depressurised at 35,000 feet.

“The first officer, alone in the cockpit, put on his emergency oxygen mask but failed to get 100 percent oxygen under pressure which would be required to restore his intellectual acuity.

“Instead, with the insidious feeling of wellbeing that characterises hypoxia – or oxygen starvation – the pilot turned the plane back towards Kuala Lumpur.”

Ms Negroni went on to detail what she believed happened next.

She added: “He knew there was a problem but didn’t have the brain processing power to act appropriately.

“This explains why he turned in one direction then another before passing out as the plane headed into the world’s most remote sea.”

However, the theory comes within a mountain of other theories of what happened five years ago. 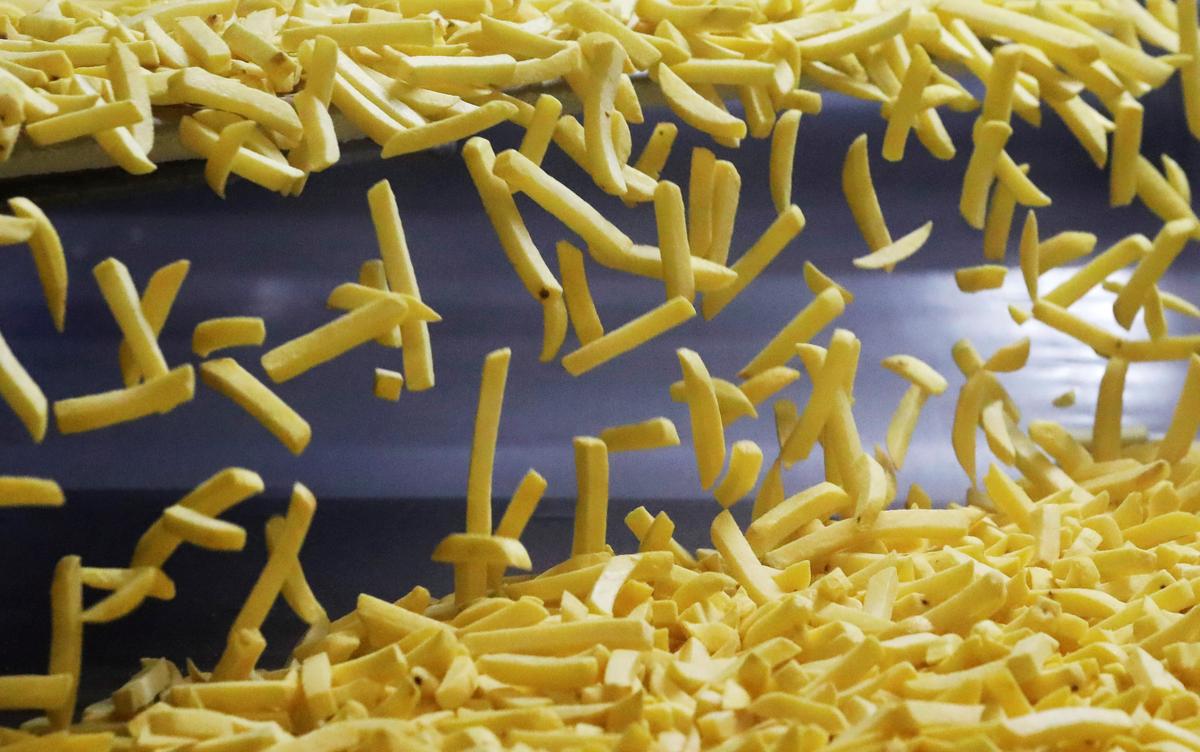 Fresh french fries are seen at Mydibel Group factory, a manufacturer of chilled, frozen and dehydrated potato products, amid the coronavirus disease […] 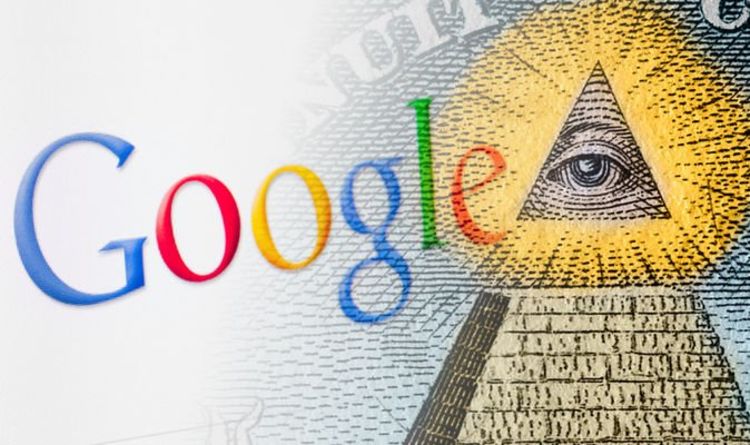 Nearly half of the UK’s population believes in conspiracy theories, according to Google search results collected in mobile phone data research. About […] 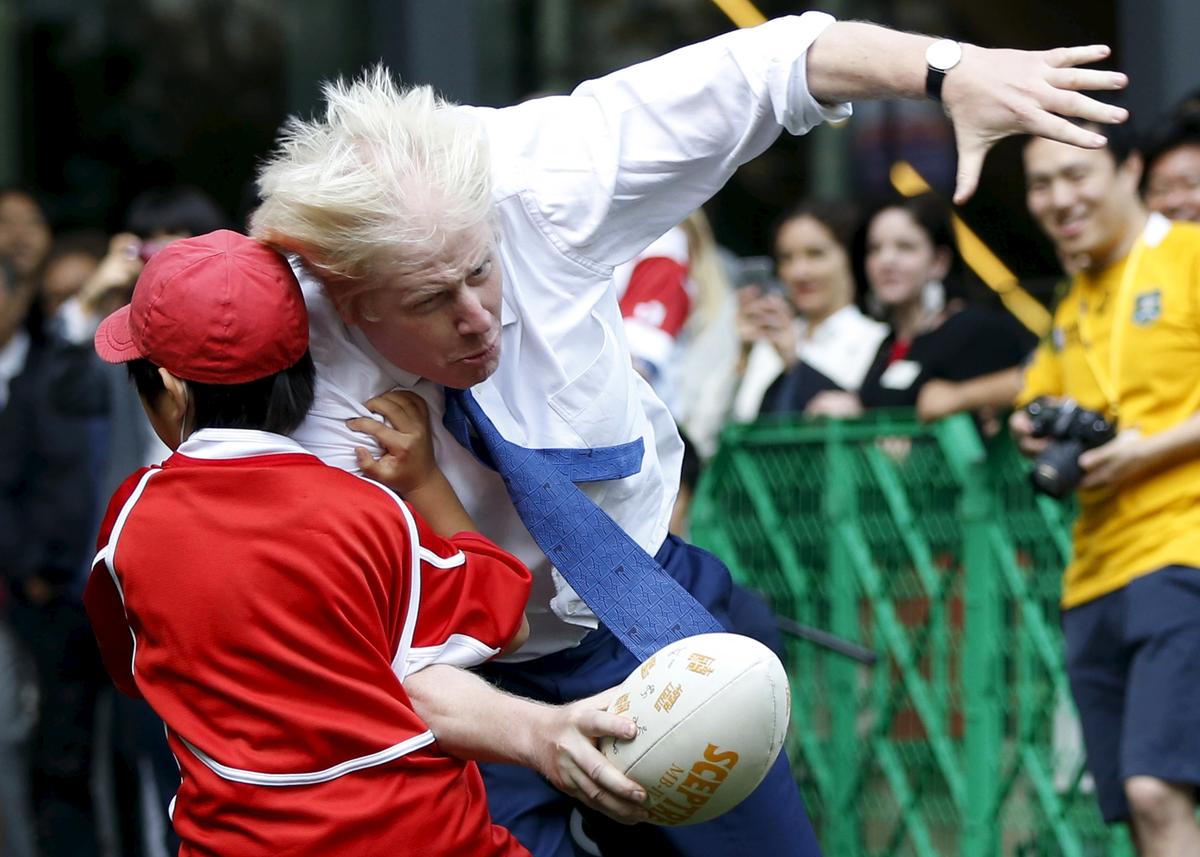 FILE PHOTO: London’s Mayor Boris Johnson collides with 10-year-old Toki Sekiguchi during a game of Street Rugby with a group of Tokyo […] 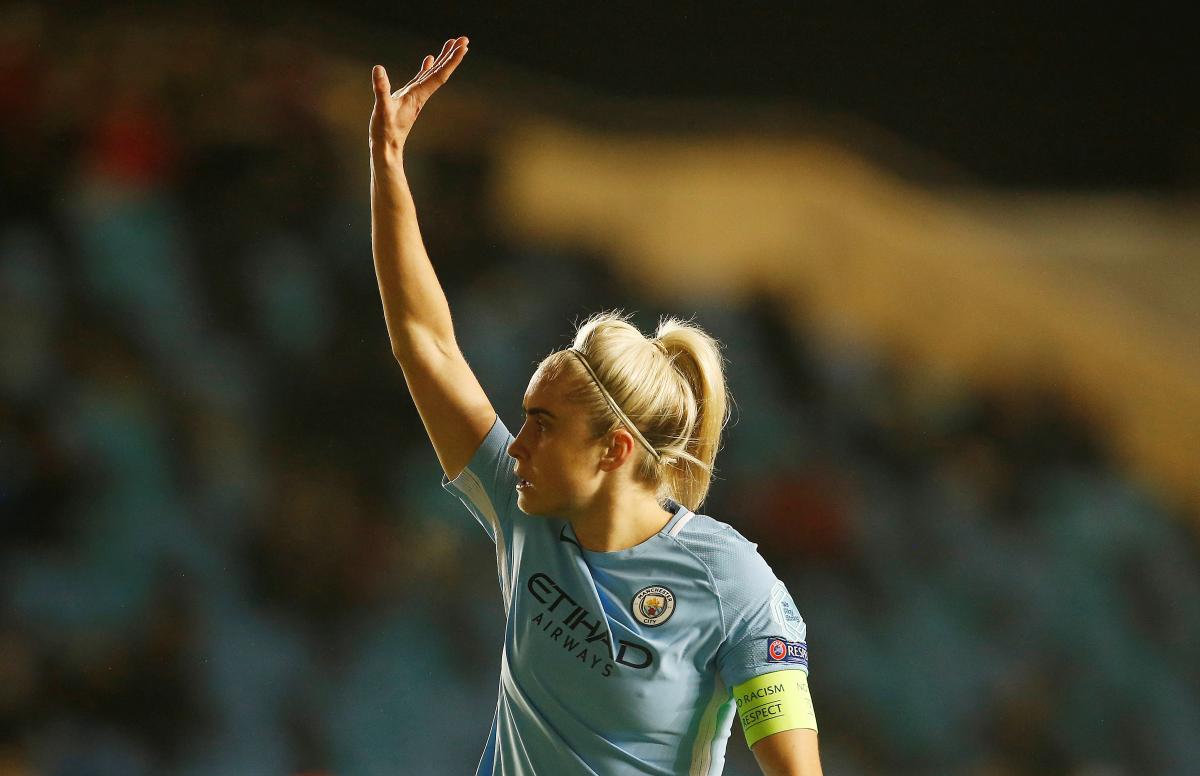