NEW YORK — The national fight between left-wing and moderate Democrats was playing out again Tuesday in New York City, where the closely watched Democratic primary for Queens district attorney was tantalizingly close deep into the vote count.

Late on election day, political newcomer Tiffany Caban, a public defender who says the criminal justice system is rigged against the poor, held a lead of around 1,100 votes over Queens Borough President Melinda Katz, a seasoned politician who was the favorite of the state’s Democratic Party establishment.

But the race might not be decided soon. Thousands of absentee ballots received by mail won’t be opened and counted for at least several days.

Katz told supporters just before 11 p.m. that “there’s a lot more days” before the results will be known.

“We always knew this was going to be tough, if it wasn’t tough, it wasn’t a race,” Katz said.

U.S. Rep. Gregory Meeks, a Katz supporter, said every vote should be counted before the race is decided.

The contest in Queens, a borough of nearly 2.4 million people, is serving as a dual referendum on criminal justice reform and progressive politics.

All of the Democrats largely embraced changes that already have been implemented to some degree by the top prosecutors in Manhattan and Brooklyn, like reducing prosecutions for possession of small amounts of marijuana.

But Caban, 31, who identifies as a queer Latina, has promised to take things further, saying more radical reform was needed to change a cycle of mass incarceration. She has promised to stop prosecuting recreational drug use, prostitution and small-time crimes like subway fare evasion, and seek less punitive sentences for many felonies.

She’s been endorsed by two presidential contenders, Sens. Elizabeth Warren of Massachusetts and Bernie Sanders of Vermont, as well as U.S. Rep. Alexandria Ocasio-Cortez, the newcomer whose primary defeat of a longtime incumbent in part of Queens and the Bronx a year ago this month electrified the party’s left wing.

Katz, 53, has the backing of state and county party leaders like New York Gov. Andrew Cuomo as well as a host of unions. She’s also a veteran politician with deep ties to Queens, having served in the state Assembly from 1994 to 1999 and on the City Council from 2002 to 2009.

Katz has never worked in criminal law, but was the best-financed candidate in the race. She had also promised major reforms to the district attorney’s office, including curtailing prosecutions of women for prostitution.

The winner will be favored to win the November general election to succeed longtime District Attorney Richard Brown. He died last month at age 86.

Either Katz or Caban would be the first woman to serve as Queens district attorney. 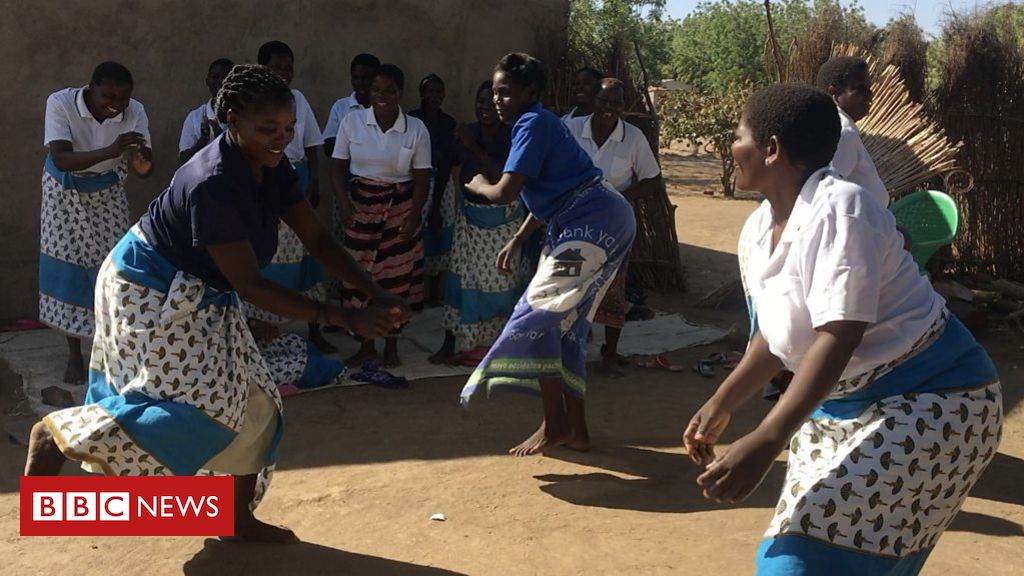 After being diagnosed with cervical cancer in 2012, Falesi Mwajomba took it upon herself to go door to door in a small […] 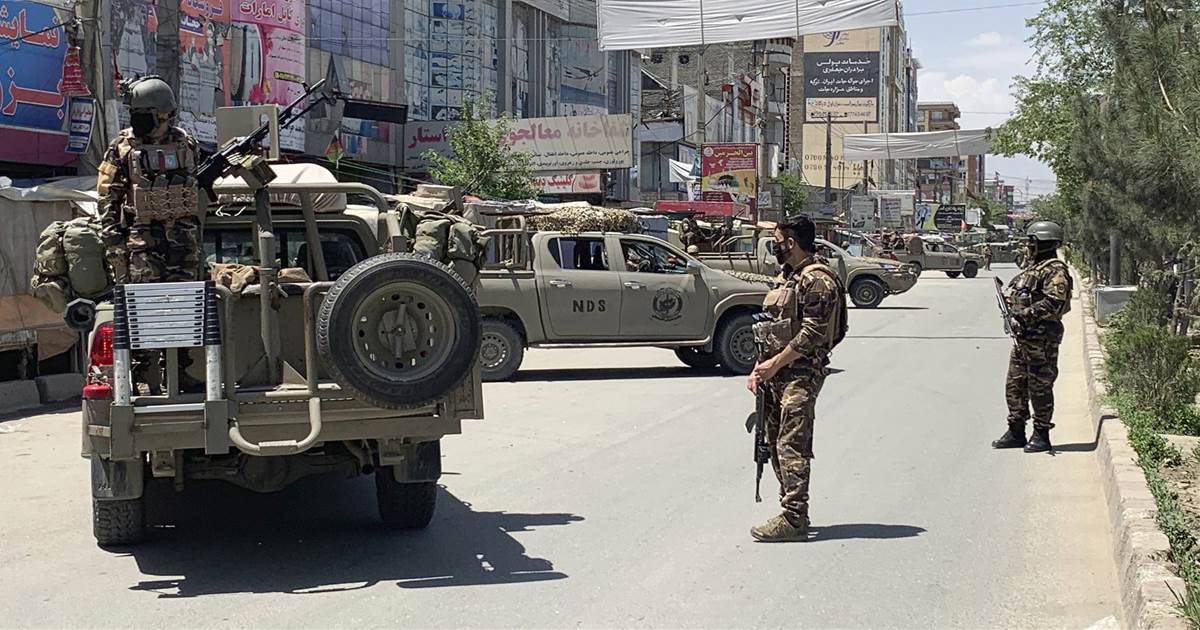 KABUL — Gunmen stormed a hospital in the west of Kabul on Tuesday, killing at least four people and triggering a battle […] 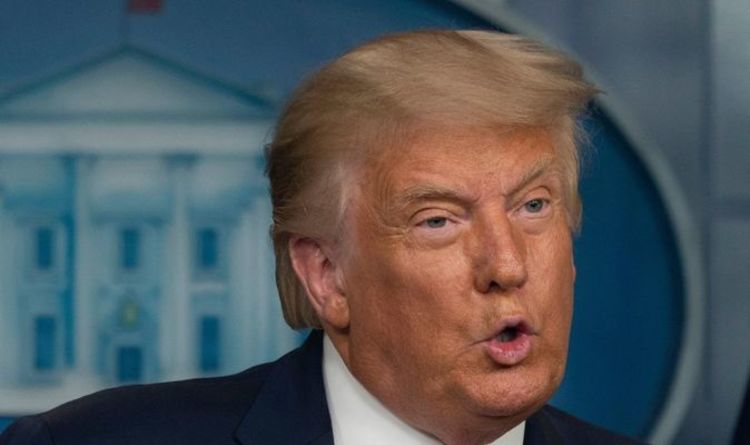 Today, the President issued a Tweet criticising the promotion of secure ballot drop box voting by Democrats as an option to collect […] 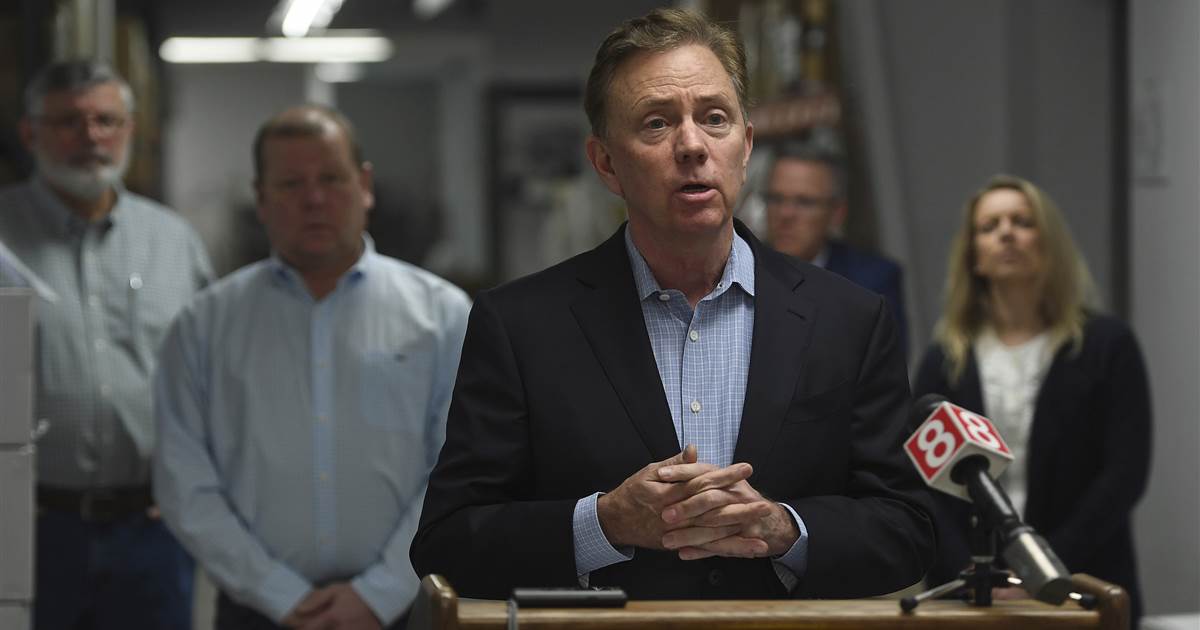 WASHINGTON — After President Donald Trump laid out his road map for reopening state economies, a number of governors sought to temper […]