His 6-2, 6-2 victory over British no. 2 Cameron Norrie would have been straightforward enough if play had not had to be stopped for 50 minutes while medical staff attended to two separate incidents involving patrons.

Separate ambulances took both spectators to hospital with eye-witnesses saying one had been placed on a drip while another had fallen down stairs within the infrastructure of Centre Court.

Top British player Edmund could not be knocked off his stride, though, and now faces British no. 3 Dan Evans in today’s quarter-final.

However, while admitting that having home talent facing-off against each other could only benefit British tennis, Edmund warned that it was easy to get carried away.

“You always want more players playing and it’s good that we’ve got these guys in terms of coming up with myself,” Edmund said.

“But I played Cam now and next Evo, and that’s probably only who I can play.

“You don’t often play British players on tour just because there is not as many of them as, let’s say, the Spanish or French or Americans or Italians.

“It’s nice that it’s slowly improving, but of course it can be better.”

The 29-year-old had to come back from a break down in the second and at one point shouted, “that’s woeful tennis” at himself before finally coming through with a loud victory roar.

And in a further boost to British tennis, the result also means that the Frenchman has an extra day to prepare for Wimbledon, where he will be partnering Murray in the men’s doubles. 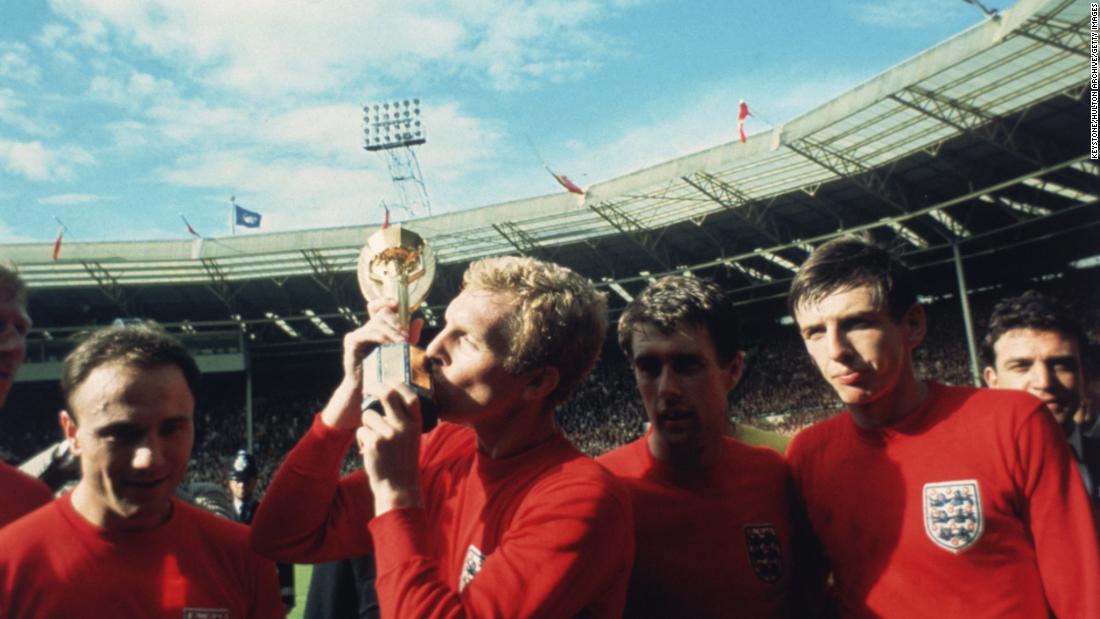 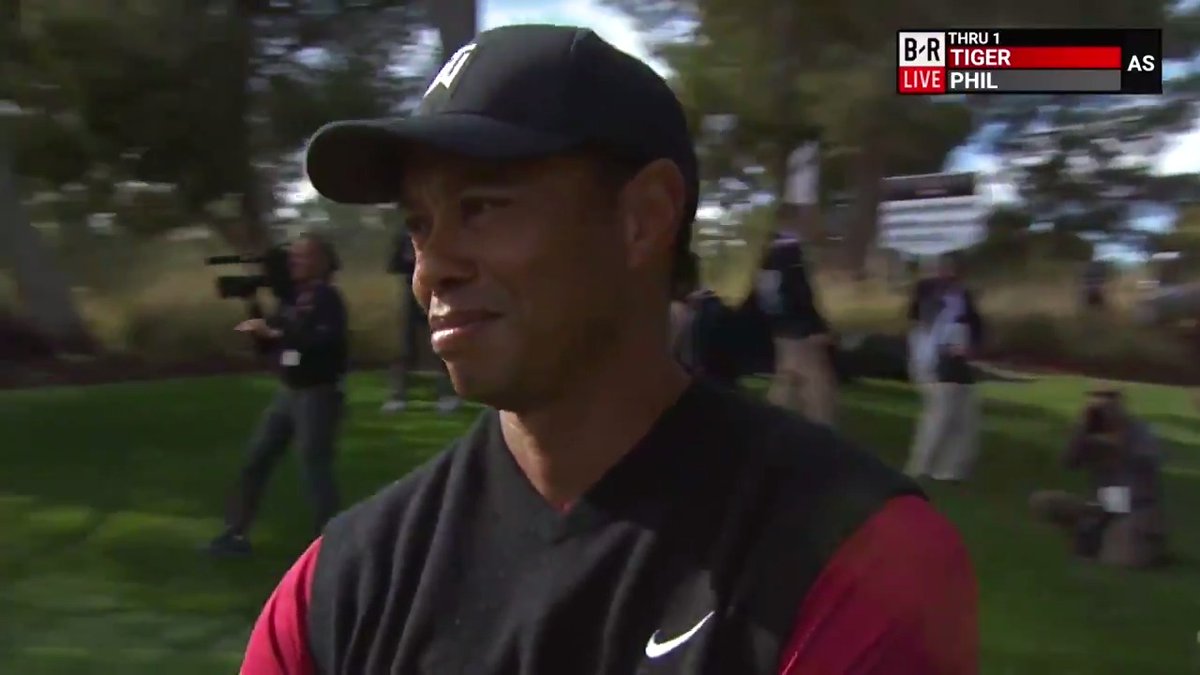 Mickelson is first to tee off the first, a 379-yard par four, following a warm introduction from Samuel L Jackson. Remember: there’s […] The Manchester United striker had called for the government to extend a scheme to provide 1.5 million children with food vouchers during […]