SEOUL (Reuters) – South Korean actors Song Hye-kyo and Song Joong-ki are splitting up less than two years after their fairytale marriage, the couple said on Thursday, shocking fans across Asia.

The co-stars of the 2016 hit television melodrama “Descendants of the Sun” – who played a soldier and doctor who fall in love – planned to seek a divorce due to personality differences.

“I have begun the arbitration process for divorce from Song Hye-kyo,” Song Joong-ki, 33, said in a statement issued by his lawyer.

“Both of us hope to settle the divorce process in a smooth manner, rather than debating wrongdoing and blaming each other,” he added.

Song Hye-kyo, 37, cited “differences in personality” as the reason for their divorce, her talent agency said in a statement.

The SongSong couple, as they were dubbed by the media, are part of the “Korean Wave” of drama and popular music that has swept through the rest of Asia.

Song Hye-kyo, who first gained fame with a role in the 2000 TV series “Autumn in My Heart”, was among the guests at a state dinner in Beijing when South Korean President Moon Jae-in visited China in 2017.

Fans rushed to social media to mourn the breakup of what some called the “perfect couple”.

“It’s the end of ‘once’ a beautiful love story,” @BbHourBlythe said on Twitter. “I will remain a fan!” 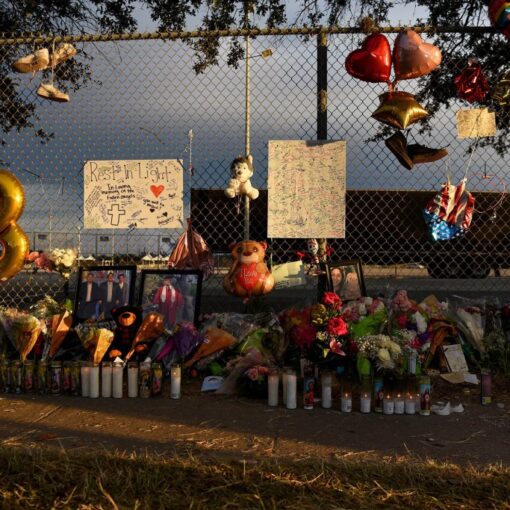 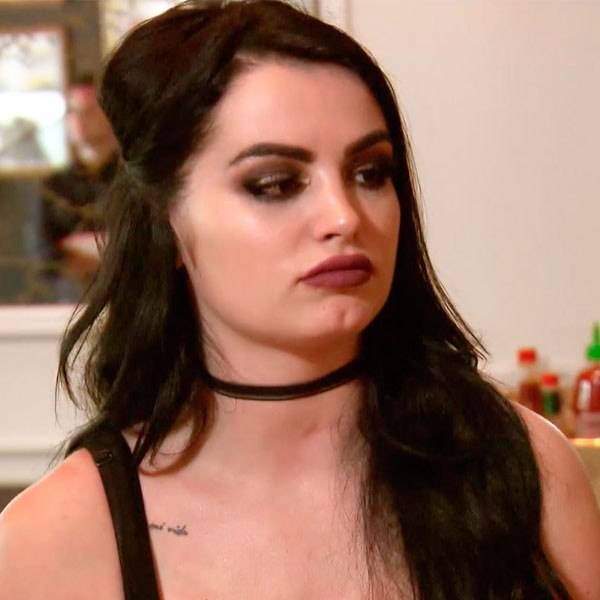 Paige has overcome quite a bit. On this week’s all-new Total Divas, the retired WWE star bravely opened up about the harassment […] 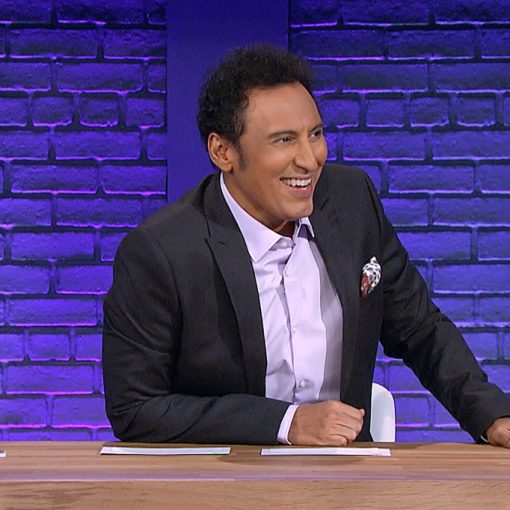 Comedian/actor Aasif Mandvi said that his new comedy panel show “Would I Lie To You?” exists because of a TV recommendation he […] 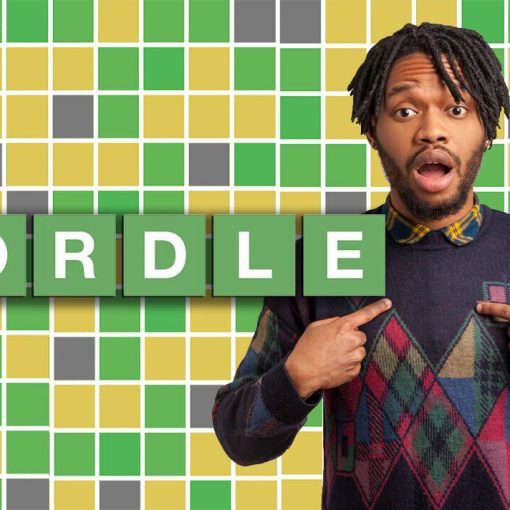 If you’re struggling to solve the December 14 Wordle puzzle, then you’ve come to the right place. Wordle 543 is live until […]