Kim Kardashian West has angered people in Japan with the launch of her new shapewear brand, Kimono Intimates.

The reality star said the label, launched on Tuesday, is inclusive and “celebrates and enhances the shape and curves of women”.

The kimono, a loose long-sleeved robe typically tied with a sash, dates back to 15th Century Japan.

Considered the national dress of Japan, it is now mostly worn during special occasions.

“We wear kimonos to celebrate health, growth of children, engagements, marriages, graduations, at funerals. It’s celebratory wear and passed on in families through the generations,” Japanese user Yuka Ohishi told the BBC.

“[This] shapewear doesn’t even resemble a kimono – she just chose a word that has Kim in it – there’s no respect to what the garment actually means in our culture.”

Kardashian West trademarked the Kimono brand last year in the US. She has also filed trademarks for “Kimono Body”, “Kimono Intimates” and “Kimono World”.

The underwear, designed to create smooth lines under clothing, is available in several different colours.

Kardashian West said on Twitter that there were “so many times I couldn’t find a shapeware color that blended with my skin tone so we needed a solution for all of this”.

Many people have taken issue with the fact she trademarked a word of huge cultural significance in Japanese culture. Others were annoyed that the traditional garment now shares the same as name as an intimate wear brand.

Some have been tweeting with the hashtag #KimOhNo.

I feel very sad that the name “Kimono” is being used to something completely different from what we Japanese know about it. Kimono is Japanese traditional clothes and we are very proud of its history and culture. I’m sorry but I feel this name choice is simply ignorant. #KimOhNo

Others feared people might start to associate the kimono with Kardashian West, rather than Japan.

“I think Kim has so much influence on pop culture, I fear there will be people who only know the word kimono as her brand,” said Ms Ohishi.

“I imagine it will have an effect on search results, hashtags, if this brand becomes as powerful as her other ventures.”

The latest label by Kardashian West touts itself as a size and diversity inclusive brand, carrying sizes from XXS to 4XL. It’s also available in nine shades.

But one kimono expert said it was ironic that it identifies itself with a garment that is the opposite of shape wear.

“The [aesthetic] of the kimono is graceful, elegant and gentle. It is not overtly revealing or figure-hugging. It wraps the wearer so they are not exposed,” Prof Sheila Cliffe from the Jumonji Women’s University told the BBC.

“If I made a bra and called it a sari… some people would be very annoyed. It shows extreme disrespect… [the Kimono] is an expression of Japanese identity. That word does not belong to Kim Kardashian.” 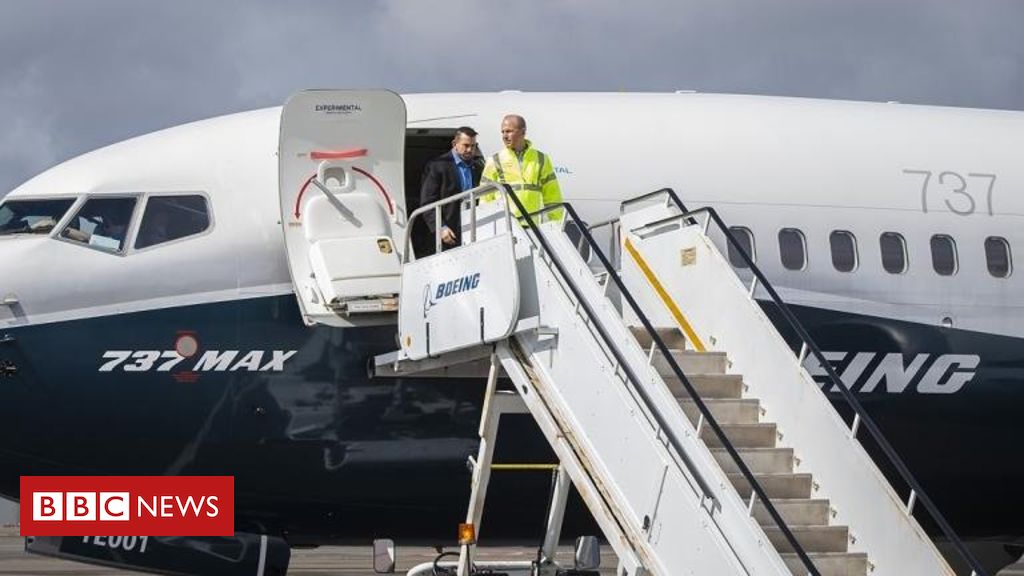 Image copyright AFP Boeing’s boss has admitted that a failure in its 737 Max jet’s anti-stall system, MCAS, was a factor in […] 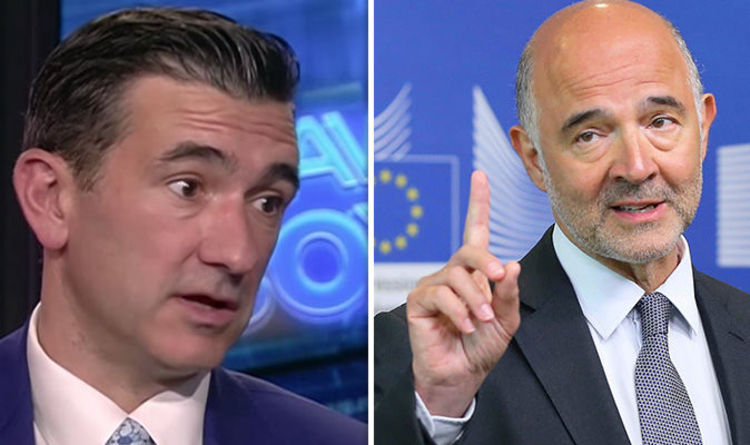 The stand-off between the anti-establishment populist government in Italy and the European Commission in Brussels is reaching a breaking point this week.  […] 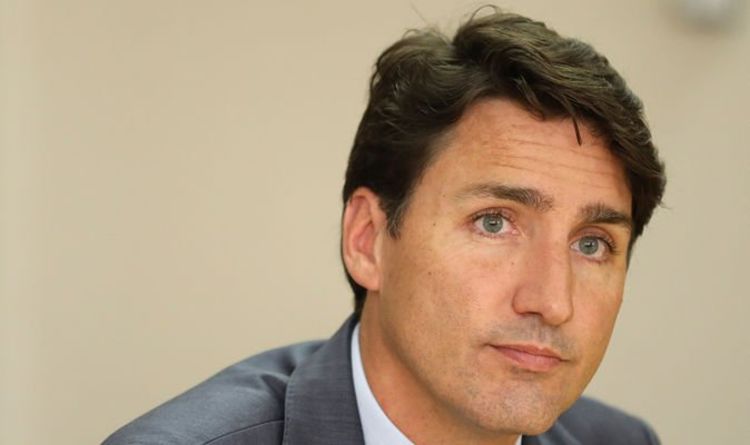 Mr Trudeau was plunged into controversy this week following the release of images which showed the Canadian Prime Minister in black paint. […] 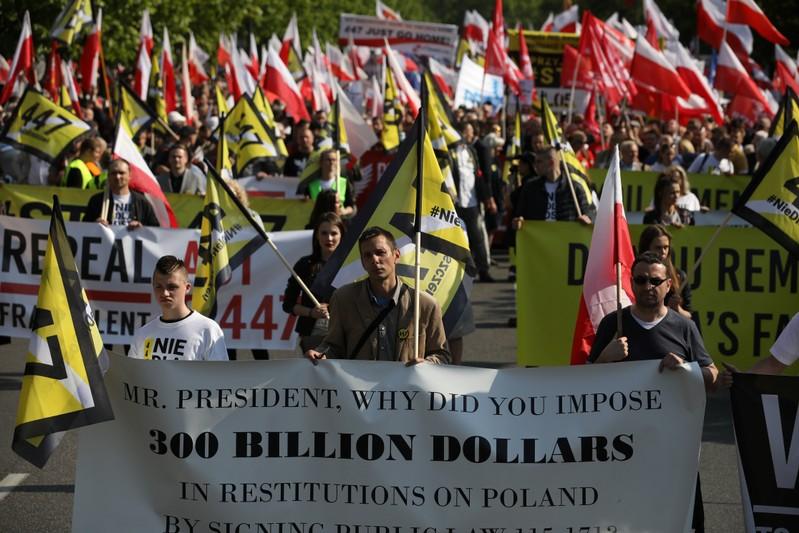 WARSAW (Reuters) – Hundreds of far-right supporters marched in Warsaw on Saturday to protest against a U.S. law on the restitution of […]