Strictly Come Dancing professional Katya Jones, 29, urged her fans not to use a particular website after accusing them of scamming her. The dancer said of the website: “Please be careful, this website is fake!” She added: “They charge £19.99 for ULEZ (Ultra Low Emission Zone) but it’s a scam and you will get a ticket.” Katya then urged fans to pay over the Transport For London website instead at a cost of £12.99.

The website in question states the ULEZ charge is 12.50 for cars, smaller vans, motorbikes and other lighter vehicles.

They also claim they charge £100 for heavier vehicles including lorries, buses and coaches.

The ULEZ charge began operating in April, with prices varied depending on the size of the vehicle.

After warning fans, Katya shared a picture of her and husband Neil Jones, 37, taking the tube to an event on Instagram.

She shared various pictures and clips from inside the venue, including a video of her co-star Amy Dowden, 27, making a speech.

Elsewhere, earlier this month, Katya spoke of her desires to have children with Neil, but admitted it would be a “difficult” decision to leave the BBC show.

The brunette beauty admitted it is not easy to choose the right opportunity to start a family while on Strictly, telling Express.co.uk: “Obviously, something like Strictly is a once in a lifetime opportunity.

“I love it so much, I get so passionate about it and I’d love to do it for as long as I can, as long as I have passion for it.

“And I do still have passion and so much more to give,” she continued.

“And then, on the other side, you’re thinking, I just turned 30 and my body’s not gonna dance forever.”

She went on to explain: “We have so much family around us — I have two nieces, Neil has eight nieces.”

Katya and Neil, who are currently on tour together, were both confirmed to be returning to Strictly Come Dancing this year.

It is currently unknown if the pair will be partnered up with a celebrity.

Last year, Katya hit the headlines after she was pictured kissing her celebrity partner Seann Walsh, 33, despite being married to Neil.

At the time, Seann was also in a relationship with actress Rebecca Humphries.

The pair later apologised for their actions on Twitter and on Strictly: It Takes Two. 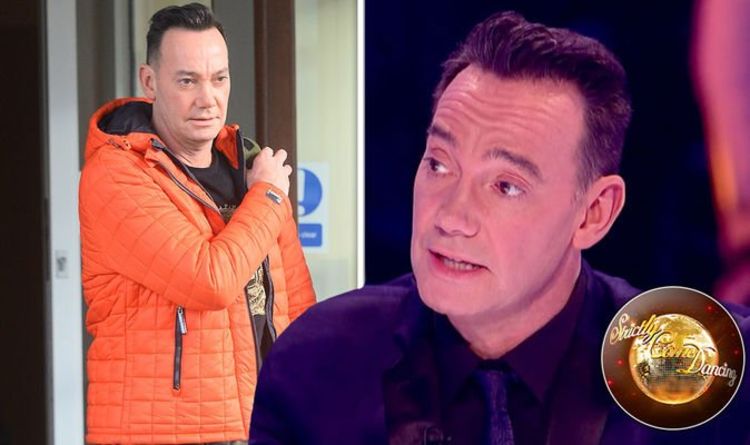 Strictly Come Dancing star John Sergeant, 75, famously quit the show in 2008, insisting there was a “real danger” he might win. […] 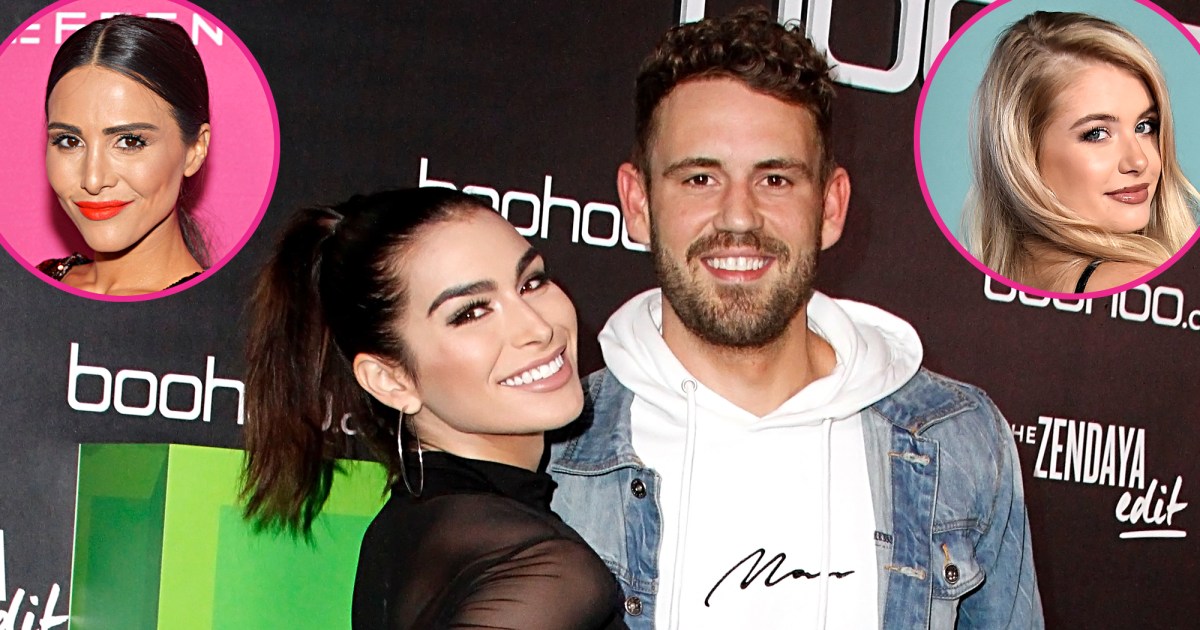 Who in the world is Nick Viall dating? Ashley Iaconetti may know the answer but she’s only dropping one clue. Nick Viall’s […] Yesterday, the television star, who also runs her own coffee shop and deli in London, spoke out about some “unacceptable” behaviour at […] Even though it’s been years since One Direction went on their hiatus, the shipping between the members has not stopped! In fact, […]