LOS ANGELES (Reuters) – With roses crafted into heart shapes and crowns made of bright yellow sunflowers, Michael Jackson fans from as far afield as Iran and Japan paid tribute on Tuesday to the King of Pop on the 10th anniversary of his death.

A Michael Jackson impersonator dances next to Michael Jackson’s star on the Hollywood Walk of Fame ten years after the death of child star turned King of Pop in Los Angeles, California, U.S., June 25, 2019. REUTERS/Mike Blake

Several hundred fans gathered outside his burial place in the Forest Lawn cemetery in Glendale, north of Los Angeles, and held a minute’s silence at 2:26 p.m., the moment when Jackson, 50, was pronounced dead on June 25, 2009. They then broke into a rendition of “Heal the World” as some mourners quietly sobbed, hugged or wiped away tears.

Fans, some dressed like Jackson, placed posters, dolls, sequined gloves and even a red jacket like the singer’s signature “Thriller” outfit outside the private mausoleum where he is buried.

“Forever King,” “We’ll never forget you” and “We’ll never let you part” read some of the messages from Iran, Hungary and Japan.

Joan Simons traveled to the cemetery from the Netherlands, meeting up with people she had met on fan Facebook groups over the years. “We all feel the same – the love for Michael as a person, his music,” Simons told Reuters.

Jackson died at his Los Angeles home after an overdose of the powerful anesthetic propofol, which he was using as a sleep aid. His doctor, Conrad Murray, was convicted at a 2011 trial of involuntary manslaughter.

“A decade later, Michael Jackson is still with us, his influence embedded in dance, fashion, art and music of the moment. He is more important than ever,” the Jackson estate said in a statement marking the anniversary.

While Jackson’s death was met with a wave of grief in 2009, his reputation has come under scrutiny again because of the documentary “Leaving Neverland,” in which two men gave emotional accounts of what they said was sexual abuse by the singer in the 1990s when they were boys.

Jackson was acquitted on charges of molesting a different boy in 2005, and his family have denied the accusations made in the documentary.

“People are going to believe what they want to believe. But if they really do their research, they’ll know the truth,” Rem Garza, 22, a Jackson impersonator from Long Beach, California, said on Tuesday.

Carla Tonti said she traveled from Florence, Italy, to the cemetery with her 79-year-old mother, Sabrina. “We feel like as if we are close to the people who just enjoy Michael as much as we did,” Tonti said. 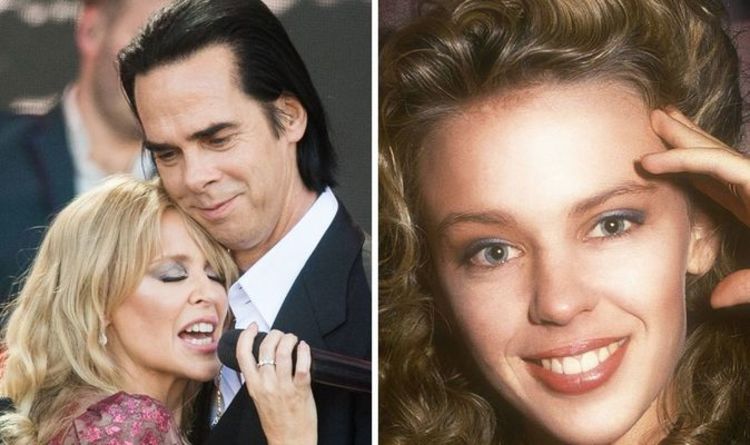 “You’ve got to accept where you are and get on with it.” This is a topic which has come up a number […] 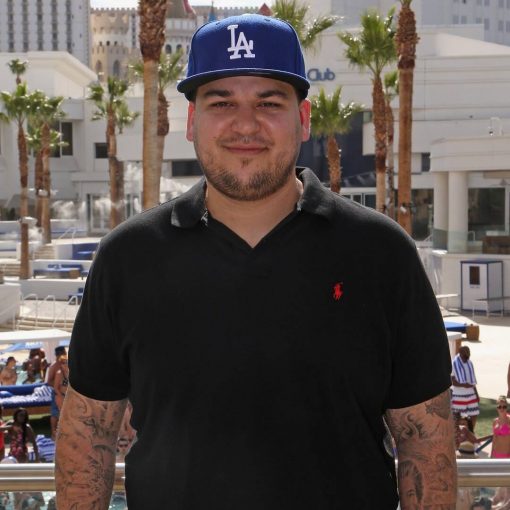 Unlike his A-list family, Rob has mostly shied away from the public eye in the last few years. He’ll make rare appearances […] 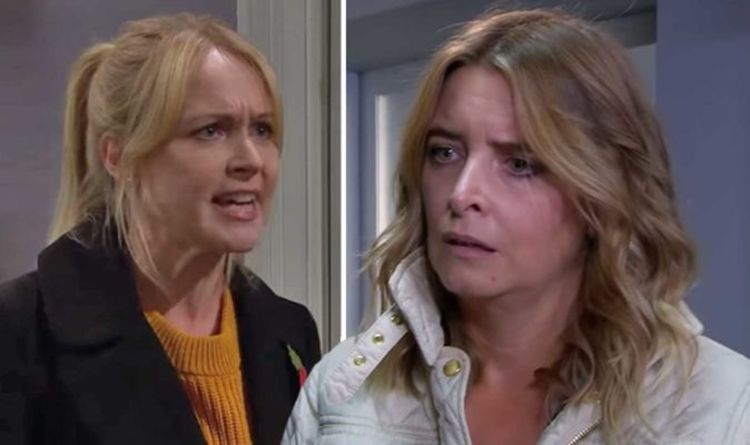 Last week, those watching at home saw Lydia Hart (Karen Blick) hand over her inheritance to pay off the thug, and while […] 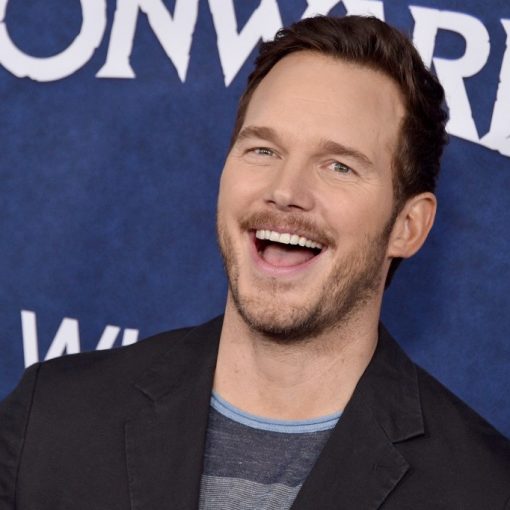 What do the crankiest, most iconic cat and the heavily Italian-accented video game plumber have in common? Both have the voice of […]