(Reuters) – Huawei Technologies Co employees worked on at least 10 research projects with Chinese armed forces personnel over the past decade, Bloomberg reported on Thursday, collaborations the Chinese company said it was not aware of.

“Huawei is not aware of its employees publishing research papers in their individual capacity,” Huawei spokesman Joe Kelly told Reuters, adding that the company does not have any research and development collaboration or partnerships with PLA-affiliated institutions.

“Huawei only develops and produces communications products that conform to civil standards worldwide, and does not customise R&D products for the military.”

Huawei has come under mounting scrutiny for over a year, led by U.S. allegations that “back doors” in its routers, switches and other gear could allow China to spy on U.S. communications.

The company has denied its products pose a security threat.

The research projects are part of a few publicly disclosed studies, Bloomberg said, adding it culled the papers from published periodicals and online research databases used mainly by Chinese academics and industry specialists.

Reporting by Bhargav Acharya in Bengaluru and Sijia Jiang in Hong Kong; Editing by Muralikumar Anantharaman 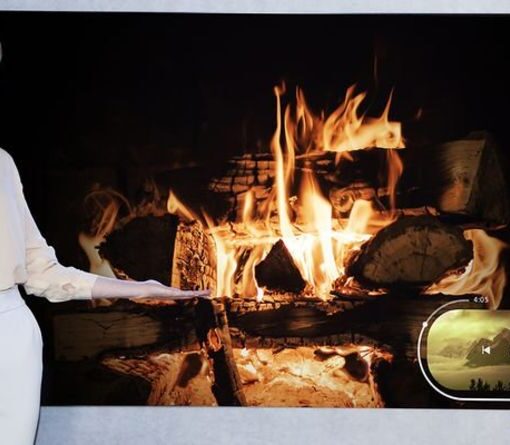 They are also self-emissive as their pixels emit light and colour on their own, controlling themselves individually in a process called ‘pixel […] 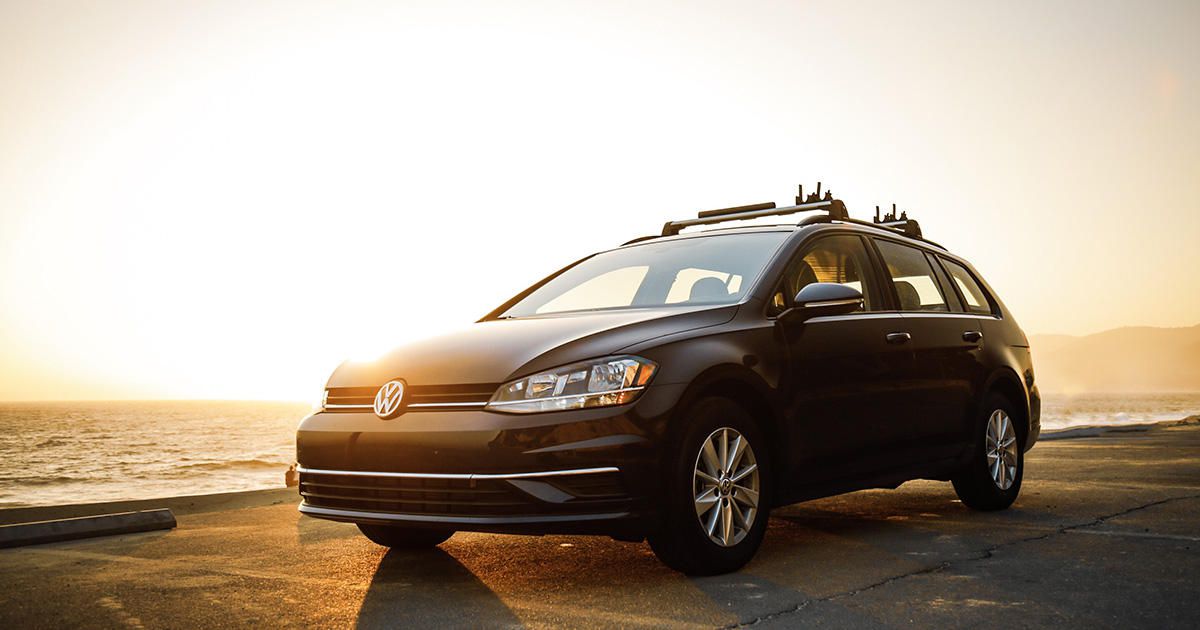 Toodles, Chevy Volt. Nate Reed/Roadshow Each year automakers need to look at what they’re offering and what the market wants — and […] 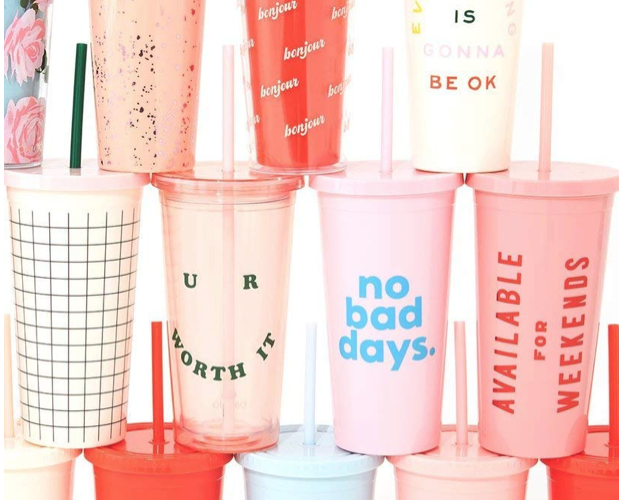 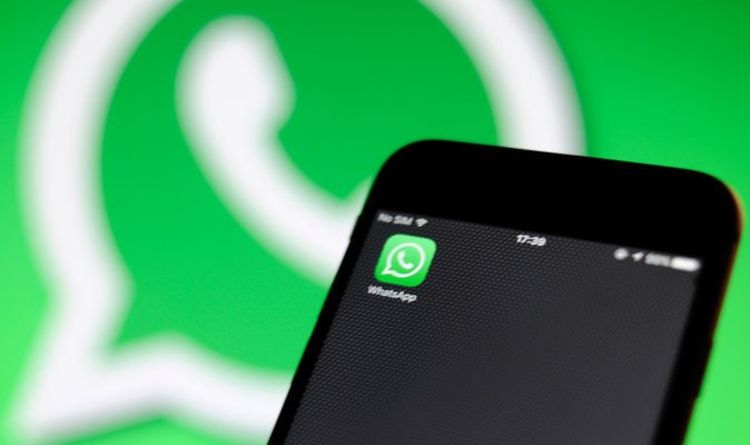 WhatsApp users can talk, share instant messages and even multimedia files on the move for free. But few WhatsApp know about a […]