So apparently there’s a right and wrong way to squat?

“So a lot of times when you’re first learning, this is a good way to learn how to squat properly,” explains celebrity fitness coach Ashley Borden (one of the trainers who audiences will watch guide Revenge Body With Khloe Kardashian‘s upcoming wave of participants through their respective journeys next season) in this appropriately physical clip from Wednesday’s Daily Pop.

“I am so excited for you to whip my ass into shape,” says co-host Justin Sylvester. And he has reason to be!

The workout instructor—who calls her time on Khloe Kardashian‘s transformation series “super inspiring” and credits the KUWTK star for creating “a vehicle that affects so many people on such a different level than just physical”—isn’t just here for chit-chat.

Within seconds, Ashley is directing Justin and co-host Carissa Culiner to a pair of adjacent yoga mats already laid out on the studio floor. Each one is fashioned with what looks like a set of semi-inflated exercise balls, in miniature form, for the hosts to stand on.

“We’re gonna work on your squat patterns first,” Ashley continues. “This is what I do with everybody when we first start.”

“How do you keep your balance on these things?!” Carissa cries, while the trainer spots her from behind.

For answers to that question and more, see Ashley’s workout come to life in the video above!

Watch the season 3 premiere of Revenge Body With Khloe Kardashian Sunday, July 7 at 9 p.m., only on E! 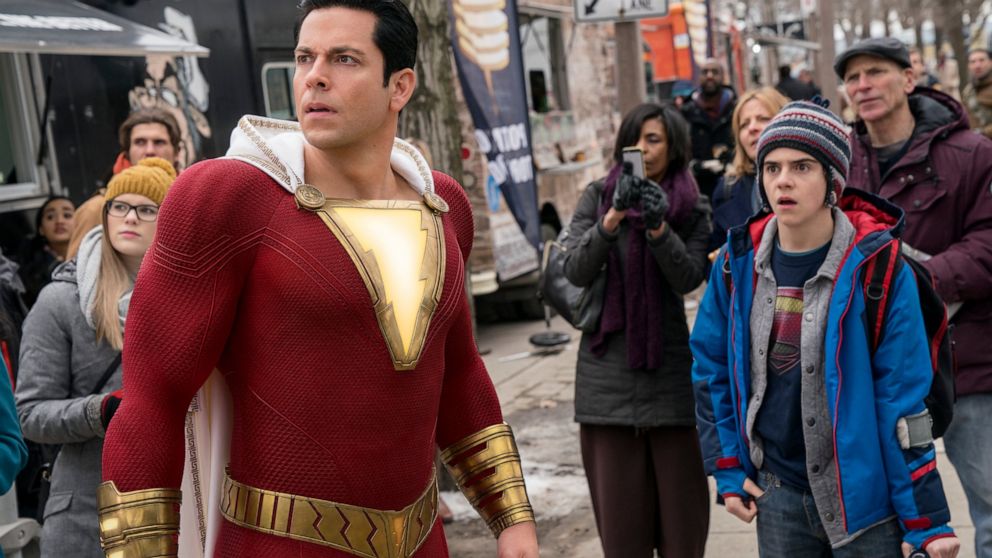 A quartet of newcomers in movie theaters couldn’t shake “Shazam!” from the top spot, as the superhero comedy led the box office […] 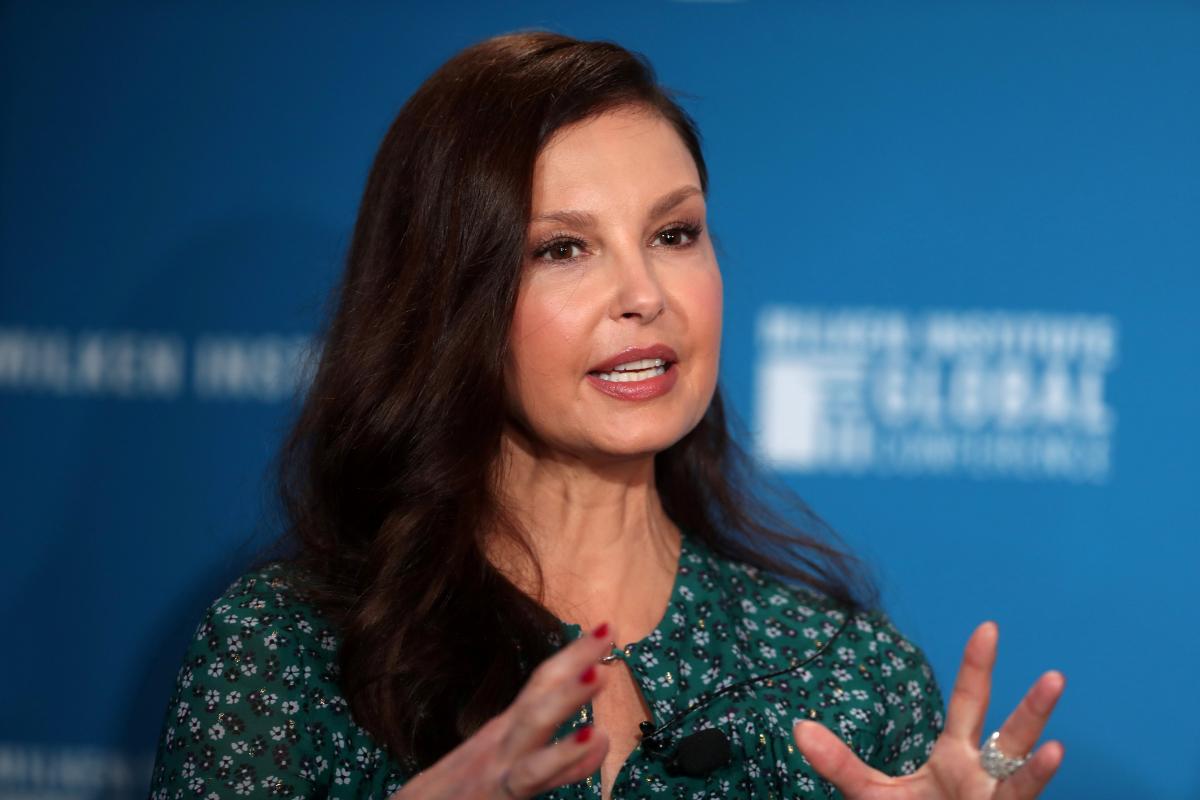 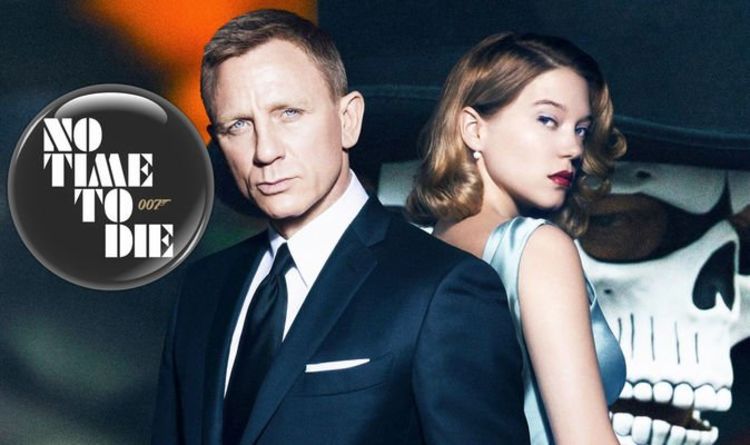 But making a sequel to Spectre make sense could prove difficult, as 007 expert and author of new book Quantum of Silliness: […] 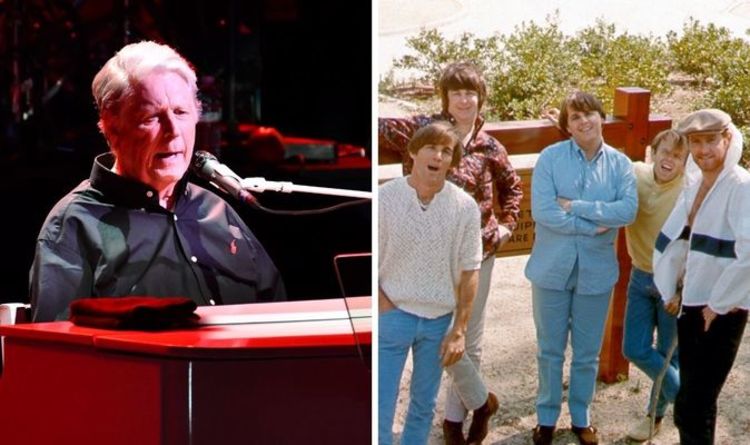 The Beach Boys are known for their falsetto and surfer tunes, calling on everyone to head down to the beach. As time […]