And in an interesting turn of events, Rockstar parent company Take-Two has seemingly ruled out plans to follow an increasingly popular industry trend for the launch of GTA 6.

At E3 2019 it was revealed that Ubisoft will follow in the footsteps of EA, Microsoft, Google and Sony by offering its own video game subscription service.

But despite an increasing number of companies jumping on the subscription service bandwagon, it doesn’t look like Take-Two is all that keen.

That’s according to Take-Two CEO Strauss Zelnick, who told VentureBeat that interactive entertainment isn’t the best fit for this business model.

“I think the average American household wants to subscribe to two to three entertainment properties at a time, of all sorts,” he said.

“There will be no winner takes all, and a bunch of losers, in linear programming as well as interactive.”

As Zelnick rightly points out, fans play fewer video games and for longer periods of time than other forms of entertainment.

“Interactive programming isn’t particularly well-suited to a subscription, because you typically only play a couple of titles at a time, and you play them for a long time,” Zelnick adds.

“I’m not sure what subscriptions bring. But we’ll see, because obviously some people are going to launch them, and Game Pass is already out there.”

Hopefully this means GTA 6 won’t be locked behind a subscription service when it finally launches.

And GTA 6 rumours have been picking up a lot of steam lately, as fans clamour for a sequel to one of the most popular games of all time.

The floodgates opened after a shock rumour emerged claiming GTA 6 would have a 2020 release date. 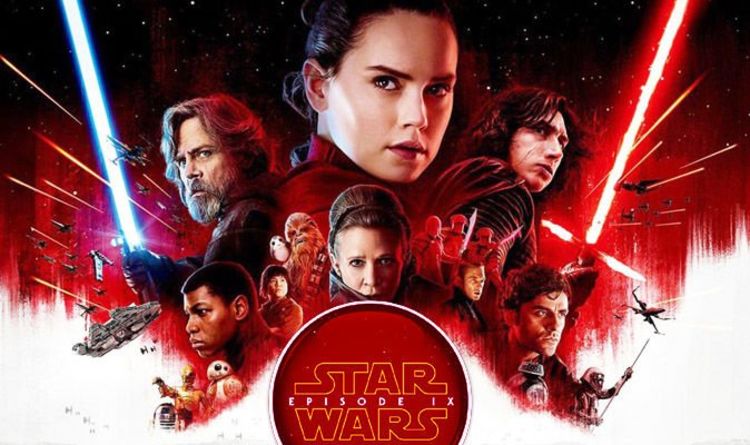 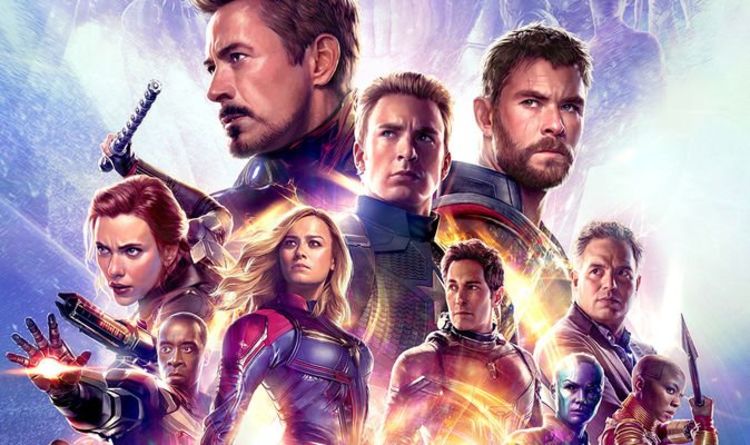 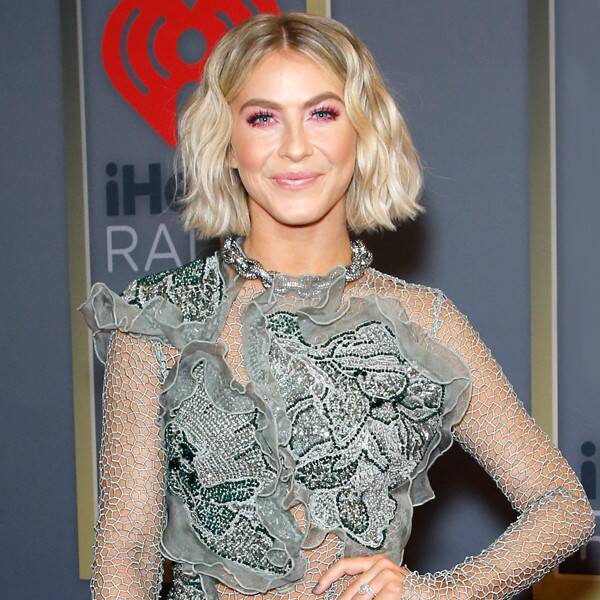 Gabe Ginsberg/Getty Images for iHeartMedia The 2019 iHeartRadio Music Festival is on and popping!  Now in its eighth year, the two-day event hosted […]