Gemma Atkinson, 34, stepped down from her role on the breakfast show this month ahead of the birth of her impending arrival. Announcing the news last month, the actress told fans she will be in “no fit state” to work the early hours, but will return to the drive time show instead. Since stepping down, Gemma’s replacement has been revealed as former X Factor star Fleur East, 31, who will present alongside Gregg Burns and James Barr. Hits Radio announced the news on their official Twitter page with 155,000 followers yesterday, but one fan was quick to query the changed line-up.

The Twitter user wrote: “@hitsradiouk what the hell is going on with the line up?!

“Another new breakfast show – third new one in three years.

“Debbie Mac leaving and no doubt pushing @MissGAtkinson out like you did to @radiochelsea after maternity.”

Responding to the claims, Gemma insisted she wasn’t “pushed out” of the show and stepped down of her own accord.

“I chose to come back on Drive time with Wes (Butters) after my maternity leave to allow me more time at home with my baby.

“Hits have been Great in accommodating. I’m sure the new line up will be a fun show if given the chance!”

He replied: “Ah I really Hope so, it was so rough what they did before but think you and Wes will be worth listening to!

“As it stands I don’t feel any energy. I’ll stick with @BBCRadioManc for breakfast.”

Gemma announced the news of her new role on Instagram in view of her one million followers last month.

At the time, she said it was “almost time” for her to go on maternity leave, but reassured fans she will be back for the drive time show.

“Instead, I’ll be getting you all home from work weekdays with Wes 4pm – 7pm,” she said as part of a lengthy caption.

“Very much looking forward to our new show with lots of fun stuff to chat to you all about!”

Gemma and Gorka’s baby is expected to arrive in the coming weeks.

The pair, who met on Strictly Come Dancing in 2017, announced their pregnancy news on Instagram back in February.

Gemma has since been giving her fans an insight into her pregnancy journey.

Last week, she shared pictures from her surprise baby shower in which she showcased her blossoming bump.

The blonde beauty stunned in a white T-shirt and a grey jumpsuit with a hat.

She also shared pictures of her decorations which included balloons emblazoned with the words: “Baby Marquez”. 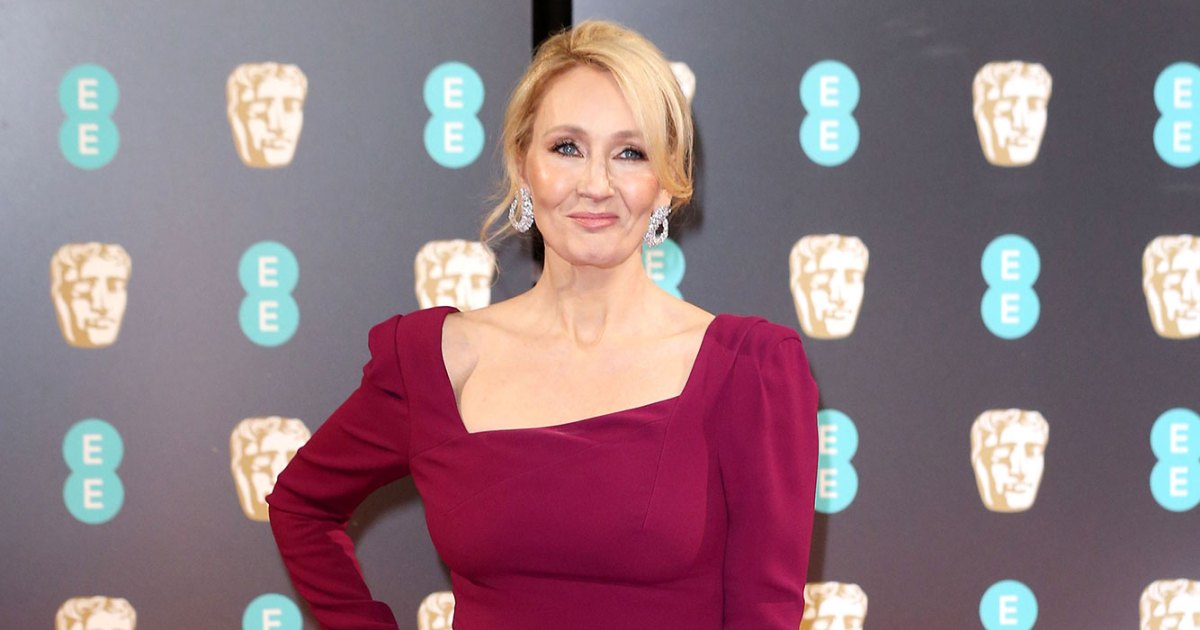 J.K. Rowling is considered one of the most prolific authors of all time for writing the fictional Harry Potter series, but her […]

Dua Lipa Courtesy of Dua Lipa/Instagram Celebs were keeping busy this week, from Dua Lipa sharing a sexy selfie to celebrate her […] 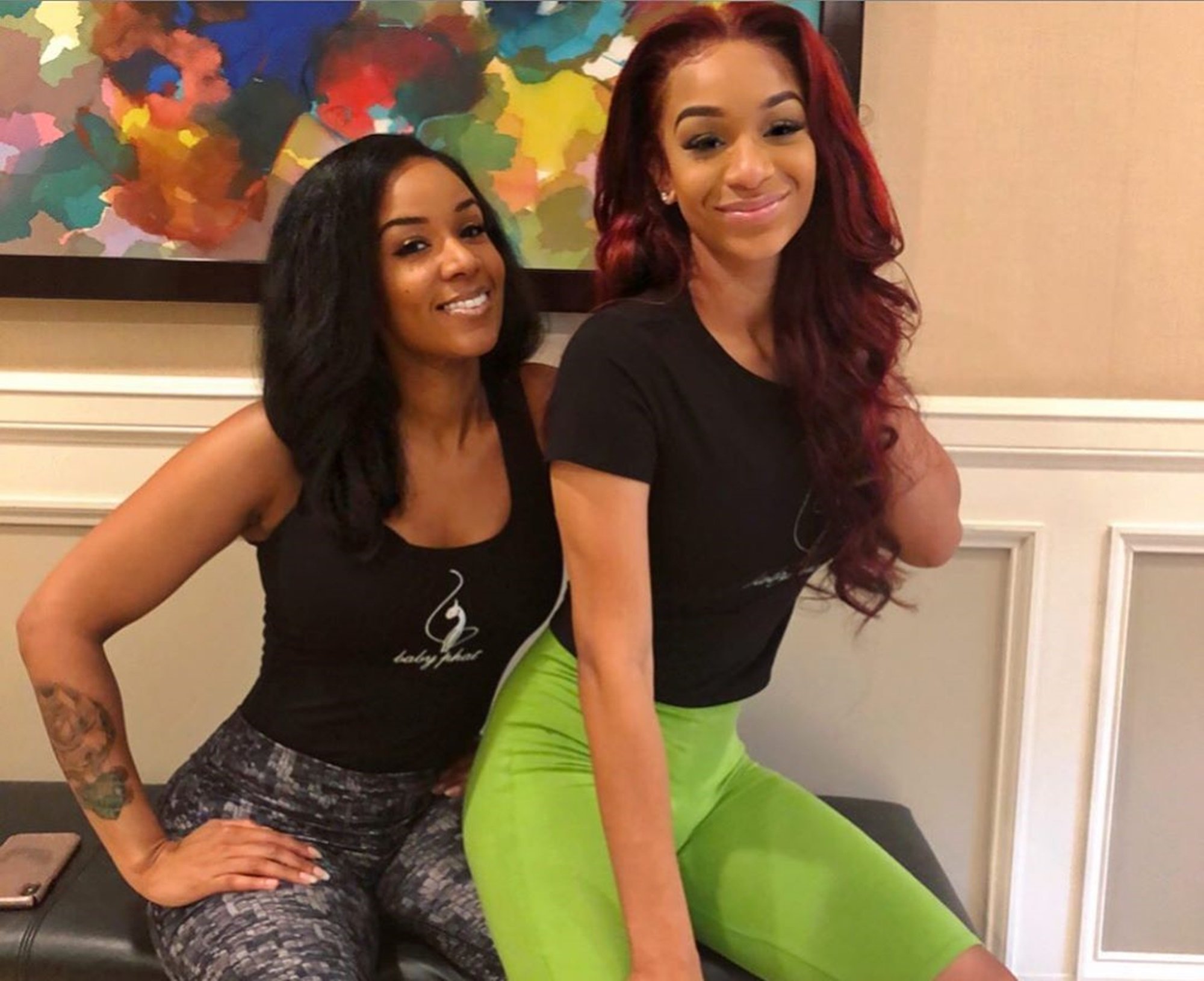 T.I. sat down with Jada Pinkett Smith on Red Table Talk alongside Tiny Harris, where he explained why he accompanies his 18-year-old […] 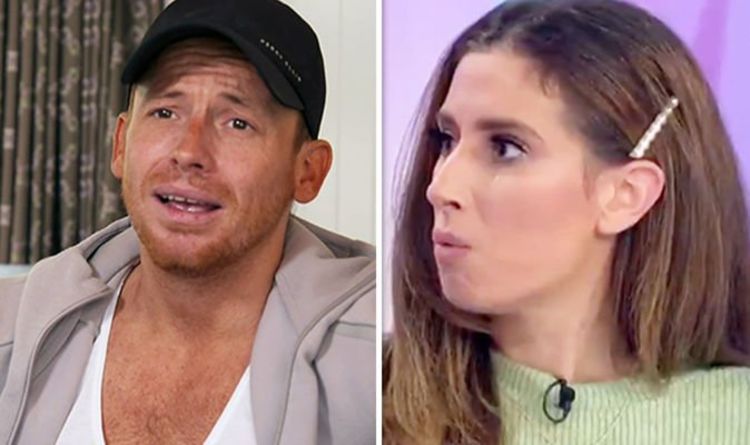 Loose Women panellist Stacey Solomon, 30, chatted about her relationship with Dancing On Ice 2020 contestant and boyfriend Joe Swash, 37 on […]