Wait a minute, didn’t we just have a round of political debates? It’s that time again. The first debate of the Democratic presidential primary season, leading up to the 2020 election, is airing Wednesday live from Miami’s Adrienne Arsht Center for the Performing Arts. NBC, MSNBC and Telemundo are broadcasting the debates from 9 to 11 p.m. ET each night.

Because the Democratic field of candidates is so large, 10 contenders are debating Wednesday, with an additional 10 taking a turn Thursday.

One of the first debate moments to stir social-media interest came early on, when former Rep. Beto O’Rourke slid between English and Spanish during his first answer. The bilingual demonstration pleased some and startled others. Some just wanted an answer in any language.

Corey Booker wasn’t about to let O’Rourke be the only Spanish-speaker on the stage. He whipped out his own language skills.

Haven’t I seen you somewhere before?

The candidates may talk a good game, but it turns out many of them remind us of other familiar faces.

Midway through, NBC experienced a technical goof when the network’s control room neglected to turn off the mics worn by the first moderators. 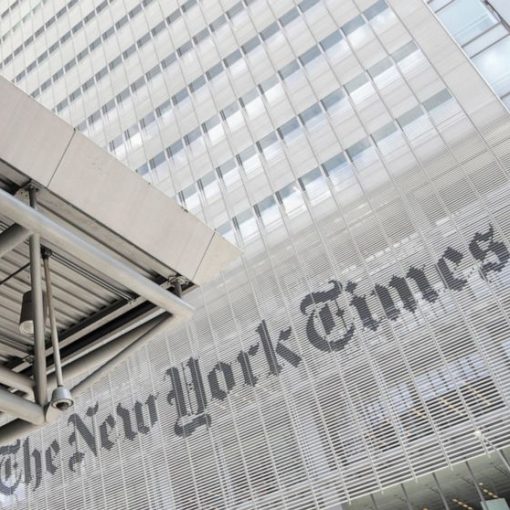 In a report to its employees this week, The New York Times says it needs a culture change to become a better […]

Google is “pausing” Chrome updates because of the new coronavirus. Stephen Shankland/CNET For the most up-to-date news and information about the coronavirus […] 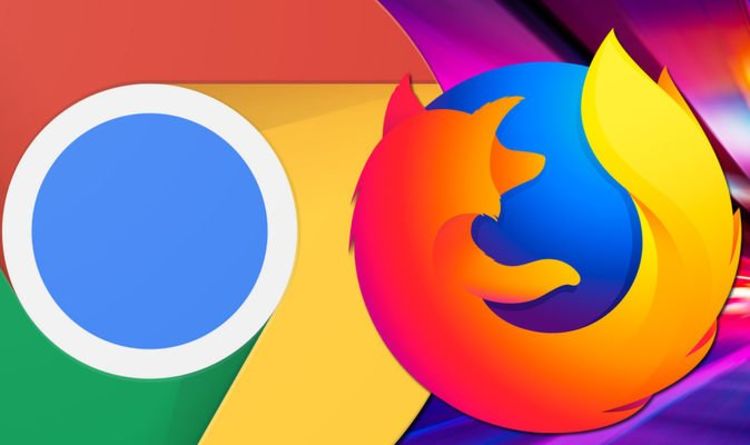 Google Chrome currently boasts a number of tools designed to make users secure when surfing the web. These include the ability to […]