FILE PHOTO: The Sanofi logo at the Viva Tech start-up and technology summit in Paris, France, May 25, 2018. REUTERS/Charles Platiau/File Photo

The expanded label, which could significantly boost annual sales, is for use with other medicines to treat patients suffering from chronic rhinosinusitis with nasal polyps, the companies said in a joint statement.

Chronic rhinosinusitis is a persistent inflammation of the mucous membranes in the nose and sinuses that can lead to development of nasal polyps – teardrop shaped, noncancerous growths that can cause irritation and swelling.

The companies believe Dupixent will be able to treat between 55,000 and 90,000 adults with the condition in the United States, who have not been able to control their disease despite having used oral corticosteroids or having undergone sinus surgery.

Cowen analyst Yaron Werber, citing the drug’s effectiveness and clean safety profile, forecast that the additional approval will add $956.3 million to Dupixent’s worldwide sales in 2024, calling it “a sizable but overlooked market with few entrenched competitors.”

The companies will also have first mover advantage over other biologics, he added.

Data released earlier this month showed Roche AG and Novartis’ Xolair is able to treat patients with chronic rhinosinusitis with nasal polyps, potentially pitting it against Dupixent in this patient group.

However, it is unlikely the drug will enter market before the end of next year, Werber said.

Sanofi recorded Dupixent sales of 788 million euros ($896.43 million) in 2018. Analysts are expecting sales of about $1.86 billion this year, according to Refinitiv data.

Dupixent is an important growth driver for both Sanofi and Regeneron, whose flagship eye drug Eylea faces increased competition.

The companies are also testing it for eosinophilic esophagitis, an allergic inflammatory disease of the esophagus, chronic obstructive pulmonary disease and for food and environmental allergies.

“It is really turning out to be quite an unusual drug in the breadth of activity that we are seeing,” David Weinreich, head of Global Clinical Development at Regeneron said.

Reporting by Tamara Mathias and Manas Mishra in Bengaluru; Editing by Shailesh Kuber 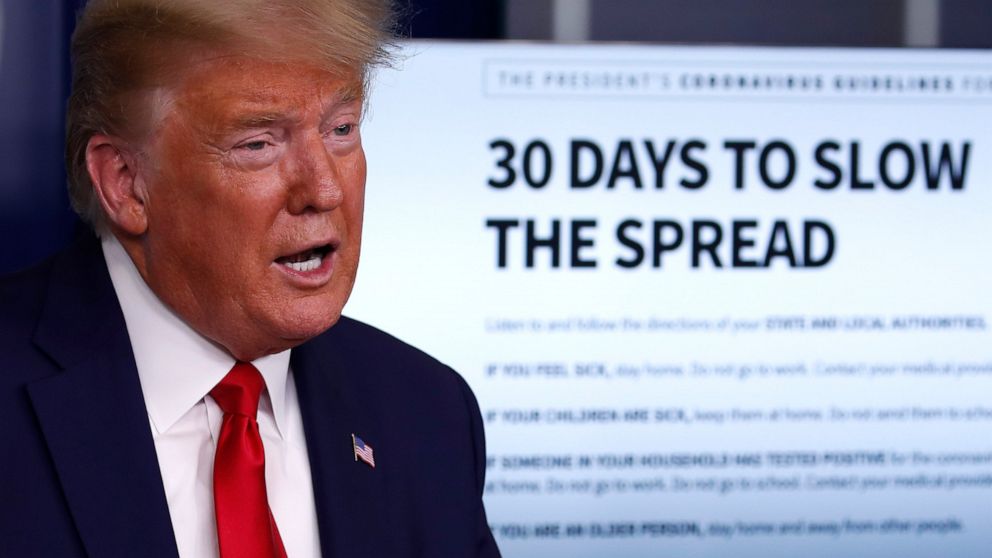 Lockdown has meant many of us are missing our favourite restaurants, and with some still not eager to head out, making your […] 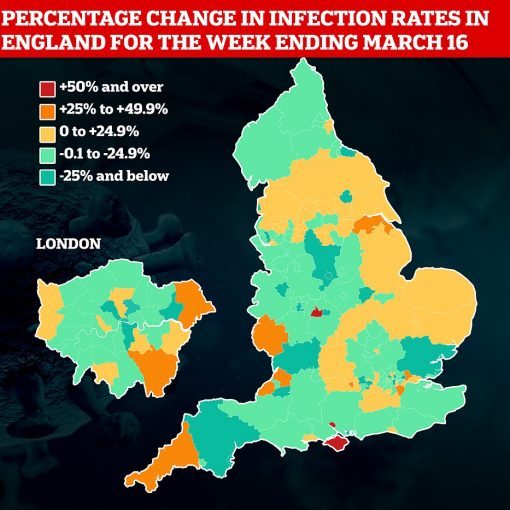 Coronavirus cases fell by 14 per cent in England last week and dropped in almost every region of England, two official reports […]