NEW YORK/BOSTON (Reuters) – The fate of thousands of lawsuits seeking to hold drugmakers responsible for fueling the U.S. opioid epidemic hinges in part on a thorny legal question: Can a company use a bankruptcy to stop lawsuits from cities and states?

U.S. Bankruptcy Judge Kevin Gross is expected in July to decide whether to halt more than 160 active lawsuits brought by state attorneys general, cities and counties against opioid manufacturer Insys Therapeutics Inc. When it filed for Chapter 11 protection in Delaware earlier this month, Insys requested the cases be paused.

A bankruptcy filing would normally halt active litigation immediately, giving a company such as Insys time to reorganize and preserve money that would otherwise be spent fighting the cases.

But a longstanding exception in U.S. bankruptcy law can keep the lawsuits alive if they are enforcing government officials’ “police or regulatory power.” The exception holds that government actions seeking to enforce laws related to matters such as public health and safety are not automatically stopped by a company’s bankruptcy filing as other lawsuits are.

State and local officials are suing Insys and other drugmakers in an attempt to address harm from an opioid crisis that has killed nearly 400,000 people between 1999 and 2017. More than half these deaths resulted from prescription painkillers, according to the U.S. Centers for Disease Control and Prevention.

“Criminal enterprises … should not be permitted to shield themselves from the consequences of their misconduct by running to bankruptcy court and obtaining the equivalent of a stay that allows them to evade justice,” said Minnesota Attorney General Keith Ellison and Maryland Attorney General Brian Frosh in a Tuesday legal filing opposing Insys’s request to halt lawsuits.

The opioid crisis “is a national public health emergency,” they said in the filing, which other state attorneys general supported, including those in New York, New Jersey and Arizona. “The interests of the public therefore are served by allowing these police powers actions of the states to continue unfettered by the injunctions that Insys seeks.”

A spokesman for Insys, which faces trials in Maryland and Minnesota beginning in August, declined to comment beyond the company’s court filings.

Insys already had reached a $225 million settlement before filing for bankruptcy with the U.S. Justice Department, admitting to illegal conduct in resolving claims that it bribed doctors to write prescriptions, including medically unnecessary ones, for a fentanyl spray called Subsys designed to treat cancer pain.

The Chandler, Arizona-based company still faces, overall, more than 1,000 lawsuits raising similar allegations of deception and fraud in marketing its opioids. The misconduct occurred under a prior management team that has since “entirely turned over” and Insys is now committed to lawful marketing practices, the company said in court papers.

Insys contends in bankruptcy-court filings that Judge Gross should halt the lawsuits against it regardless of any exceptions, lest the company drain limited financial resources fighting cases on multiple fronts.

Allowing the cases to continue would leave less money for creditors, including the very government officials seeking to hold it to account, Insys contends, adding that its request is not an attempt to escape liability.

It had less than $40 million in the bank when filing for bankruptcy and predicts spending up to $9 million through December to continue fighting lawsuits, according to court papers.

The judge’s ruling is expected to influence whether another opioid manufacturer facing 2,000 lawsuits – OxyContin maker Purdue Pharma LP – decides to file for bankruptcy protection, according to a person familiar with the matter and legal experts. A Purdue spokesman declined to comment.

A ruling allowing the Insys litigation to proceed could discourage Purdue from seeking bankruptcy protection, while pausing the cases might signal that Chapter 11 bankruptcy proceedings are a viable way to halt lawsuits and take advantage of breathing room to reach a broader settlement with plaintiffs, according to the person familiar with the matter and several legal experts.

Insys lawyers are attempting to persuade government officials to agree to voluntarily halt their cases, according to a bankruptcy-court filing. Insys is nearing a deal that would effectively halt some of those legal claims against the drugmaker that are consolidated in an Ohio federal court, said Paul Hanly, a lead lawyer for plaintiffs in the opioid litigation.

An Insys spokesman declined to comment on the potential agreement.

Insys has some legal precedent backing its approach. In 2017, a bankruptcy judge sided with Takata Corp when temporarily halting lawsuits brought by Hawaii, New Mexico and the U.S. Virgin Islands against the Japanese supplier of automobile airbags that exploded, finding that allowing the litigation to continue threatened the company’s reorganization. That would have harmed creditors, including those seeking to hold Takata accountable for widespread deaths and injuries, the judge ruled.

The ruling allowed Takata to focus on completing a sale to a rival, creating a combined company called Joyson Safety Systems. A Joyson representative declined to comment. The Minnesota and Maryland attorneys general argued in their legal filing on Tuesday that Insys has not demonstrated the kind of exceptional circumstances present in the Takata case – an unprecedented automotive recall – that warranted halting government lawsuits.

While the outcome in the Insys case is not critical for opioid manufacturers with stronger balance sheets that face lawsuits, such as Johnson & Johnson, it holds significance for the likes of OxyContin maker Purdue, according to several legal experts.

In March, Reuters reported that Purdue was exploring filing for bankruptcy protection to address lawsuits alleging it pushed prescription painkillers while downplaying their abuse and overdose risks, according to people familiar with the matter. Purdue’s CEO later confirmed the company was considering a bankruptcy filing.

The company has denied allegations it contributed to the opioid crisis, pointing to the U.S. Food and Drug Administration approving labels on its drugs carrying warnings about risk and abuse associated with treating pain. 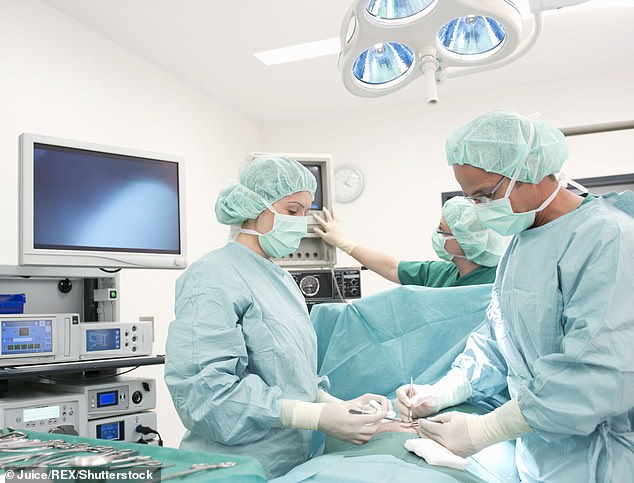 NHS surgeons are only working at around 50 per cent capacity in the wake of the Covid-19 pandemic, despite record numbers of […] 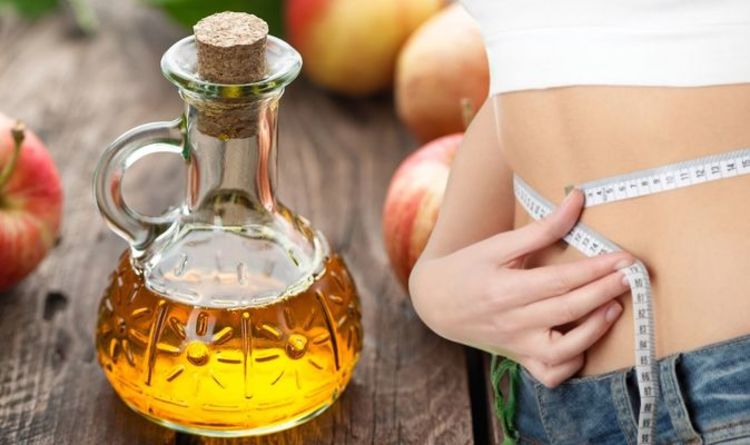 Apple cider vinegar is a natural health tonic that many use in cooking and on salads. However in recent years, it has […]

PARIS (Reuters) – France’s health and environment agency said on Monday it was banning dozens of glyphosate-based weedkillers, most of the volume […] 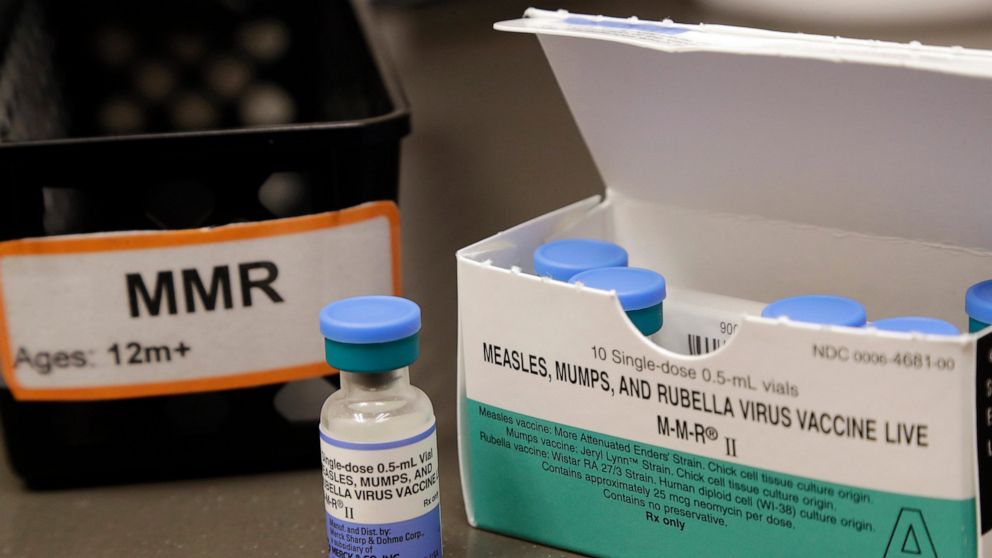 U.S. health officials on Thursday reported 971 measles cases so far this year, the highest tally in 27 years, and experts say […]