But French winemakers said the hot weather was more than welcome as it could produce a superior vintage.

Meteorologists blamed a blast of hot air from northern Africa for the heatwave so early in the European summer.

They said it is likely to send thermometers above 40 degrees Celsius (104 Fahrenheit) in France, Spain and Greece on Thursday and Friday.

“Global temperatures are increasing due to climate change,” said Len Shaffrey, professor of climate science at the University of Reading.

“The global rise in temperatures means the probability that an extreme heatwave will occur is also increasing.”

In Spain, the Aemet meteorological agency on Wednesday said there was a “significant risk” in five northern provinces with temperatures of 42 degrees Celsius expected.

The worst is expected Friday, when 33 of the 50 Spanish provinces face extreme temperatures, which could reach 44 degrees in Girona.

In France, temperatures “unprecedented” since 1947 when detailed surveys started were expected to reach 39 degrees over two-thirds of the country, said weather service Meteo-France.

Authorities were taking no chances after a heatwave in August 2003 was blamed for 15,000 deaths in France, with television and radio broadcasts issuing warnings.

The French government on Wednesday put another 13 districts on orange heatwave alert — the second-highest level — bringing to 78 out of a total 101 the number facing extreme temperatures.

Some schools are expected to close Thursday and Friday, while several cities including Paris and Lyon restricted traffic to limit a build-up of air pollution.

Parts of the southeast were sweltering in 40-degree heat on Wednesday, with a peak of up to 44 degrees expected on Friday in the region.

A spokesman for the far-right National Rally, Sebastien Chenu, accused the government of “blowing a lot of hot air”. He said the country had already learned the lessons of the devastating 2003 heatwave.

There were some who took cheer from the heat, however — French wine producers.

“Two of three days of heatwave in Bordeaux at this time, it’s magic!” Philippe Bardet, head of the Bordeaux Wine Council, told AFP.

Temperatures above 40 degrees Celsius would help burn off any of the mildew caused by residual damp, which is “very, very good for quality”, Bardet said.

In Greece, where around 100 lives were lost in last year’s deadly fires at the coastal resort of Mati, hospitals and officials were on red alert with temperatures of around 45 degrees nationwide.

The 70-year-old record for the highest temperature recorded for June was beaten in Germany as 38.6 degrees Celsius was recorded in Brandenburg, the German Weather Service (DWD) confirmed Wednesday.

A blaze 90 kilometres (55 miles) southwest of Berlin, which started Monday and ravaged around 100 hectares (250 acres), was finally brought under control on Wednesday.

Meanwhile, police in Brandenburg cautioned a naked man for driving his moped wearing only his helmet and sandals.

And in Munich, security guards ordered a group of women sunbathing topless on the banks of the river Isar to cover up.

The move backfired, according to the Munich daily Sueddeutsche Zeitung, which quoted another sunbather as saying that she and others took their tops off “out of solidarity”.

It said an urgent motion was introduced in a city council meeting Wednesday to allow topless bathing.

In Austria’s Innsbruck, the world-famous carriage horses were given time off as the city recorded 36.7 degrees late Tuesday, breaking the 2012 record for Tyrol state.

Scores of people have drowned in Poland and Lithuania as they tried to cool off in lakes and rivers, authorities said.

The Polish weather institute IMGW said the country’s highest ever June temperature was recorded on Wednesday in the southwest: 38.2 degrees Celsius.

In Belgium, vastly different temperatures were expected with 19 degrees Celsius on the north coast and 33 degrees in the south, according to broadcaster RTBF. 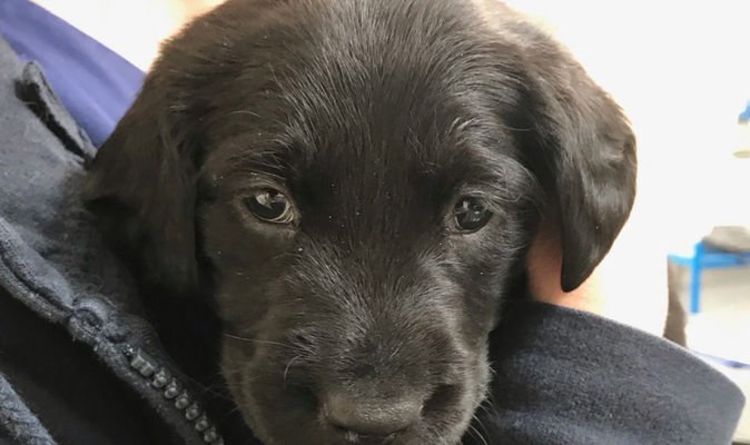 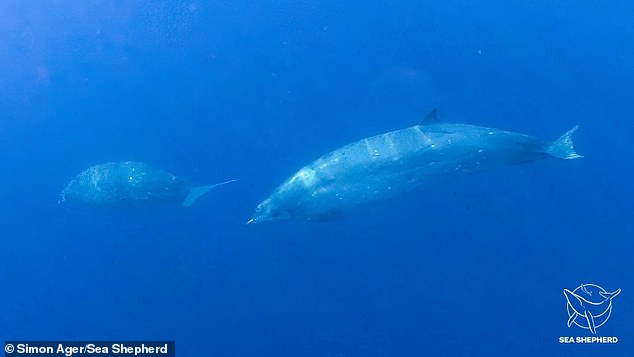 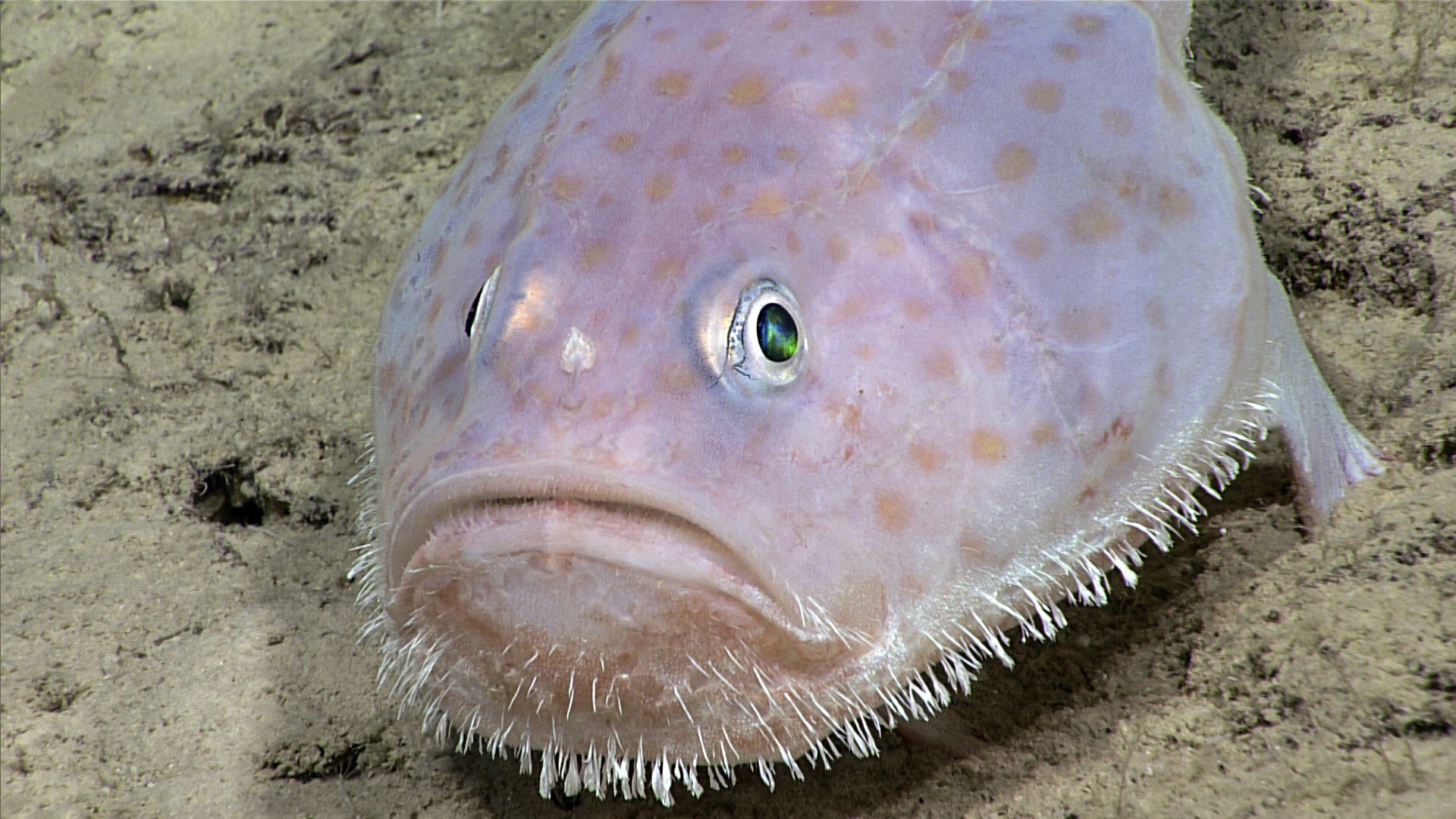 This Nov. 1, 2018 handout photo provided by the U.S. National Oceanic and Atmospheric Administration Office of Ocean Exploration and Research, shows […] 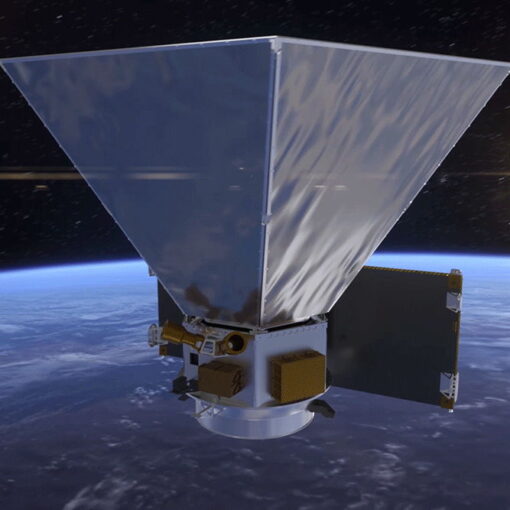 National Review Why Republicans in Congress Shouldn’t Object to Electoral College Certification Many people I love, trust, and represent in Wisconsin believe […]