Emmerdale viewers tuned in to see Harriet Finch (played by Katherine Dow Blyton) and Will Taylor (Dean Andrews) come face-to-face with one another tonight following his decision to live in the village.

The last time they saw one another was when the vicar banished him from her life, but since then, Will has found himself a job working for Cain Dingle (Jeff Hordley) at his garage.

In scenes aired this evening, the vicar walked into the pub slightly stressed over the news regarding Jessie Dingle’s (Sandra Marvin) being shot, but she stopped mid sentence when she realised Will was staring at her from across the bar.

While the two pretended to not know one another, will it be Laurel Thomas (Charlotte Bellamy) who exposes their secret?

After getting herself a drink, Harriet sat down with Pearl near the fireplace and it wasn’t long before the other residents commented on the awkward atmosphere.

Sitting at the bar next to Cain and Will, Faith Dingle (Sally Dexter) cheekily remarked: “Do you know, I reckon she’s trying to suss you out! Now, she may look like a vicar but she’s actually an ex-cop!”

“And an ex of his too!” Pearl commented under her breath, to which Faith heard: “I know, he is my son but he never fails to amaze me.”

Nudging Cain, his mother said: “Go on then you lazy mare, are you going to introduce them?”

“He can speak for himself,” the mechanic responded and that is when those watching at home saw Will get up and introduce himself to Harriet as if the two were strangers.

“Tax, I’m working at the garage,” Will remarks as he approaches Harriet. “What do people call you?”

“Harriet,” she replies and he continues: “Nice to meet you Harriet.”

Yesterday, viewers saw Will run into Laurel in the village cafe, and she instantly knew who is was, warning him that Harriet didn’t want to see him.

It won’t be long until Harriet and Laurel have a catch up and the sweet factory manager tells her friend how immoral it is to pretend she doesn’t know Will/Taz. Will Laurel let their secret slip?

Elsewhere in Emmerdale Jamie Tate (Alexander Lincoln) has teamed up with Rhona Goskirk (Zoe Henry) to take down his mother.

Kim Tate (Claire King) recently became a silent partner of the village vets after Rhona managed to persuade the other owners it would be a sensible business move.

However, recently, Kim tried to seduce Pete Barton (Anthony Quinlan), and after laying awake at night riddled with guilt, he felt he had to be truthful and told Rhona exactly what had happened.

Understandably, Rhona felt betrayed and has since decided it’s time to get revenge and get rid of Kim once and for all.

Will hers and Jamie’s plan backfire when Graham Foster (Andrew Scarborough) gets wind of it? 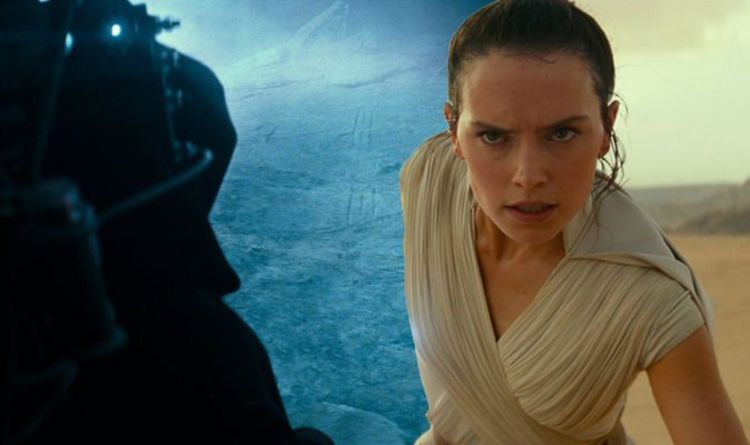 Star Wars: The Rise of Skywalker is the final movie in the Skywalker saga, bringing an end to the story of Luke […] 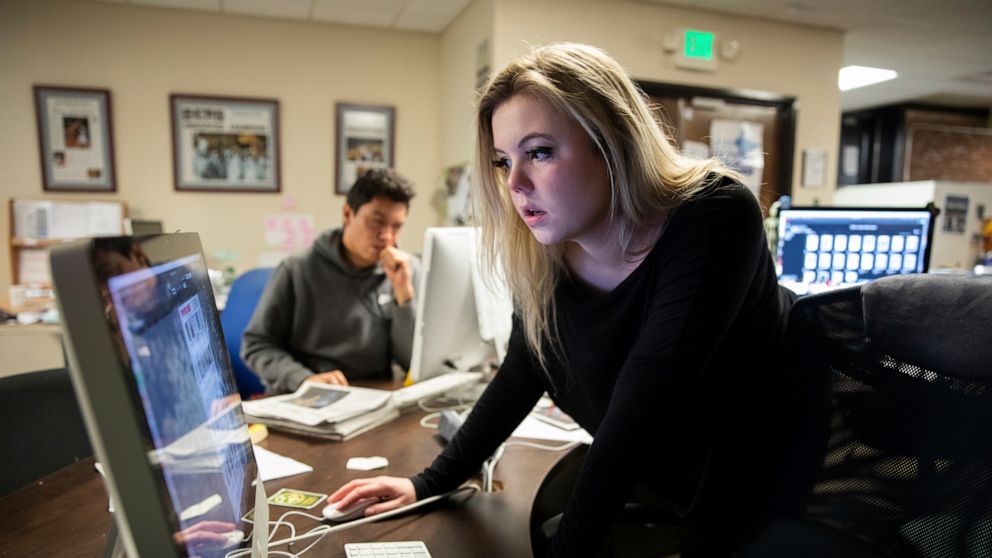 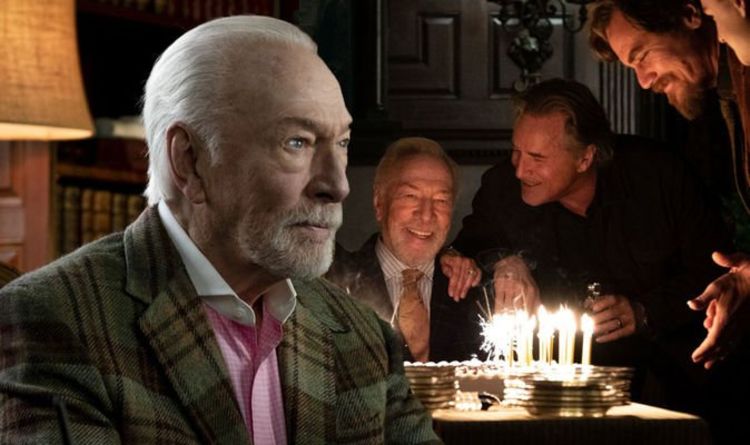 For Cluedo and Agatha Christie-obsessed film fans, Knives Out may be the perfect watch. Starring James Bond himself, Daniel Craig, never has […] 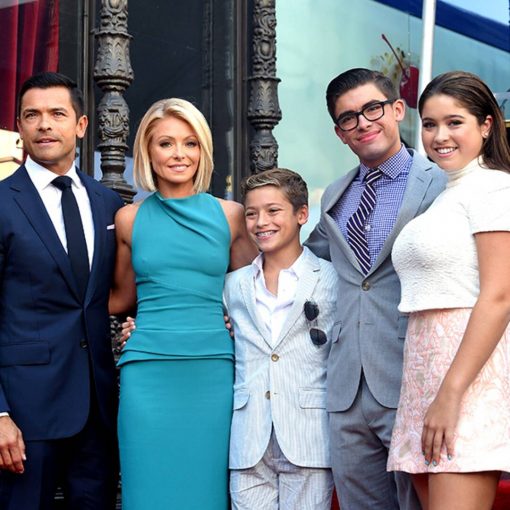 Time sure does fly! In a Jan. 28 Throwback Thursday post, Kelly Ripa shared family vacation photos from 20 years ago. One of […]