As reported in the American Journal of Emergency Medicine, Ambrose and colleagues analyzed survey responses collected in 2017 and 2018 from 281 patients, age 65 and older, including 200 who visited an urban ED and 81 who went to a rural ED.

Although the vast majority, 99%, had some kind of health insurance, 14% of the urban patients and 26% of the rural patients said they didn’t always comply with doctors’ instructions for taking medicine because of the cost.

Seniors who face high out-of-pocket costs for their medicines are an especially vulnerable population, as earlier research has shown they are less likely to buy prescribed drugs or use them appropriately, the researchers note.

In both the urban and the rural groups, patients who had trouble paying for medicines were more likely to be taking multiple medications, to have been hospitalized recently, to be having trouble with activities of daily living and to have depression or dementia and a lack of social support.

“Maybe it would be beneficial (for clinicians) to ask patients whether or not they feel like they have problems paying for their medications,” said Cody Gibson, a researcher at UAB School of Medicine in Alabama who has studied other emergency medicine issues but was not involved in the current survey.

Those who say yes could be assigned to a staff member who would help them find ways to get their medications for cheaper prices, or help them ask about alternative treatments, he said.

“Directing elderly patients to appropriate health services can help them to reduce their medication costs and . . . their general medical costs as well,” Ambrose said. “Social workers in the ED can provide information on available services that may be appropriate for the needs of each individual patient.” 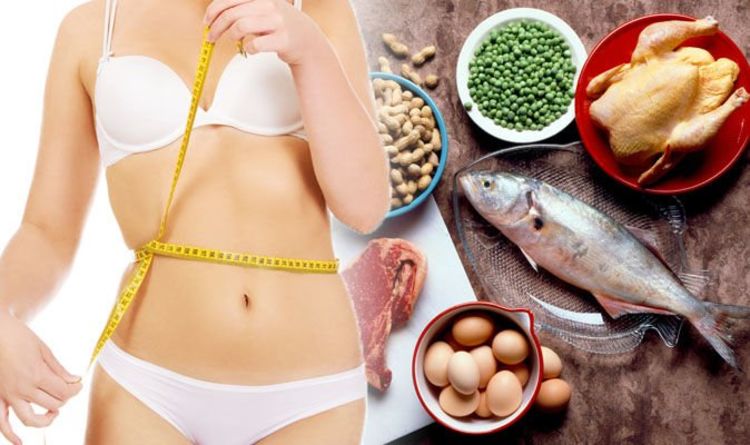 There are a number of rules you can follow to really boost your chances of losing weight, and everything from what you […] 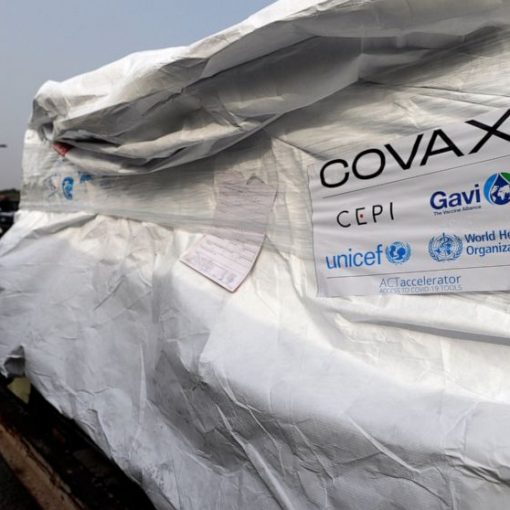 As the coronavirus pandemic exploded worldwide last April, global organizations banded together to help ensure that the world’s most vulnerable people would […] 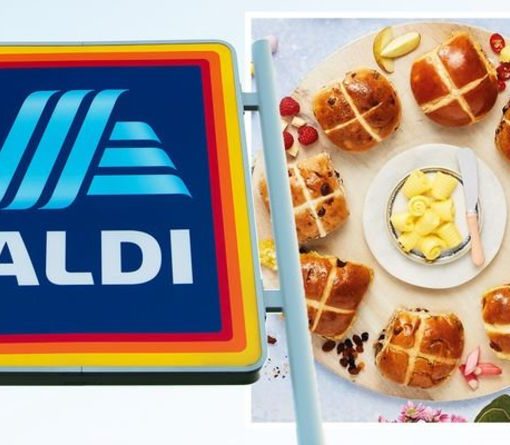 Aldi has unveiled what it calls “this season’s hottest product”. The discount retailer’s hot cross bun selection is vast, and customers are […]