Daniel Baker and Joel Martinez may be hosts of a late-night TV talk show that attracts A-list celebrities but they don’t feel like they’re competing with the likes of Jimmy Fallon or Stephen Colbert.

The comedians, who go by Desus Nice & The Kid Mero, got their break in podcasts and they fill their Showtime slot with conversation, jokes, viral clips, celebrity slip-ups and offbeat local news stories. They call it “a hodgepodge of the full day’s topics.” It’s spontaneous and less gimmicky than their higher-profile rivals.

“Other guys—shout out to them—but they have a formula,” said Mero, the stage name of Martinez. “That’s not what we wanted to do. We wanted to come and do something totally different. And even the term ‘late-night show’—it applies to our show because it comes on late at night, but it’s not your typical late-night show.”

Fans will get a chance to see them up close in person this summer when they hit the road, visiting cities like Houston, Los Angeles, Miami and more. Tickets are currently on sale .

They’re doing what they want on their own terms, the same traits that caught the eyes of Complex Media, which noticed their hysterical Twitter interaction and paired them up for a podcast that quickly turned to video.

That led to their popular show on Viceland, and now Baker and Martinez host ” Desus & Mero on Showtime ,” the premium network’s first late-night show.

Part of the charm of Desus & Mero is that they don’t hide their New York-ness. Most on-air talent eliminates clothing, accents or vernacular that could alienate different parts of the country. But Desus and Mero not only embrace it, but turn the dial up.

“When the revolution comes, we going to kill all the rich people and eat them,” Desus joked to an audience recently. “We’re not rich, though. We from the Bronx. Being rich in the Bronx is like, what, 40 thou?”

Although they might be newcomers to late-night, they haven’t shied from the action. While they shoot the breeze with everyone from actors to directors to recording artists, they’ve hit a sweet spot with politics.

They’ve toasted Kirsten Gillibrand at a bar, drank malt liquor in the park from bottles wrapped in brown paper bags with Pete Buttigieg and visited fellow Bronx resident Alexandria Ocasio-Cortez in her Washington, D.C. office—she was their first Showtime guest. (To remind her of the Bronx, they presented her with a Puerto Rican flag, a Fat Joe VHS tape and a Cardi B Fathead.)

“It’s like the opposite of what everybody else is trying to do. Not that it’s a goal that we set and said we’re going to be different just for the sake of being different, but it’s just that we’re different,” said Mero. “We’re not going to ask the same questions that the suit-and-tie guy on Fox News or MSNBC are going to ask.”

Also known as The Bodega Boys, the New York duo were influenced by the “looseness” of “The Arsenio Hall Show” in the ’90s, the music segments of Dave Chappelle’s “Chappelle’s Show” and elements of “The Eric Andre Show.”

“We definitely stand out, not only because we look different,” Desus remarked, referring to their place as the only people of color currently hosting a late-night show. “We might be a little grittier, a little edgier than the other shows, but they’re not really our competition.”

What also makes their show unique is its writers room, which features Ziwe Fumudoh and Heben Nigatu—two black women.

“Getting people that get you and come from your world is super-important, especially for us, just coming up and being now on the platform that we are now,” said Mero.

“You have women of color in the writer’s room because that’s a viewpoint that might not be represented at all in late-night,” continued Desus.

“So you get the full 360-view on things that wouldn’t even be on your radar. They’ll bring it to us like, ‘Did you see this?’ And I’m like, ‘Oh wow, this would never make it to my Twitter feed.’ But then we could put it on the show and everyone is like, ‘Oh wow, I didn’t even know about this.'” 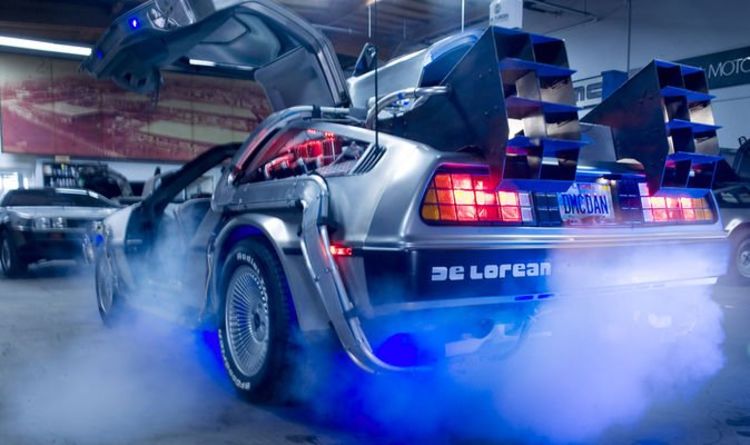 The Back to the Future writer and producer said: “Ron just has this really interesting, earthy quality to his work that was […] 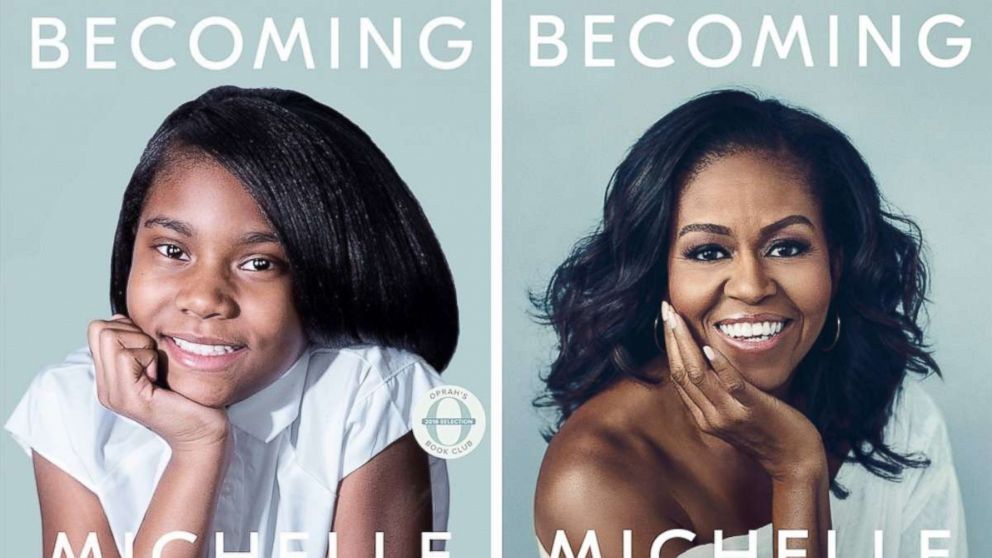 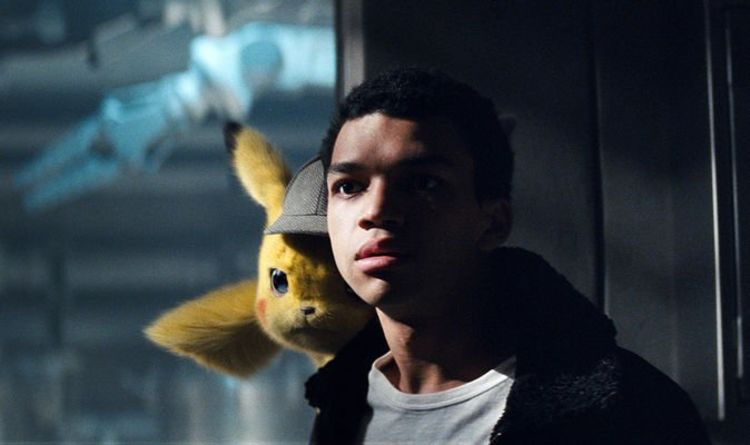 Pokemon: Detective Pikachu is working through its opening weekend worldwide. The movie stars Ryan Reynolds as the titular Pokemon, leading some to […] 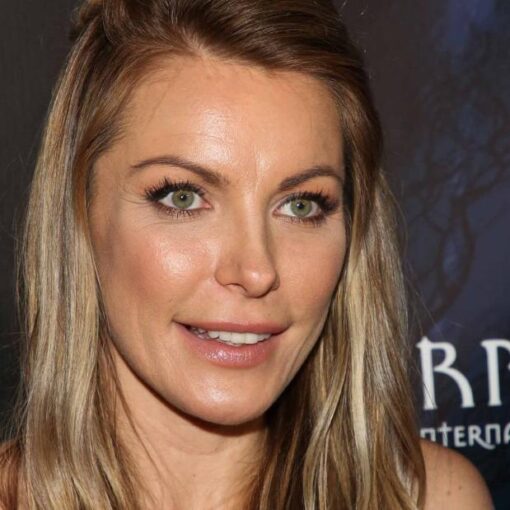 Hugh Hefner’s widow posted a photo Wednesday on her verified Instagram account showing her bandaged, with a caption that begins, “I had […]