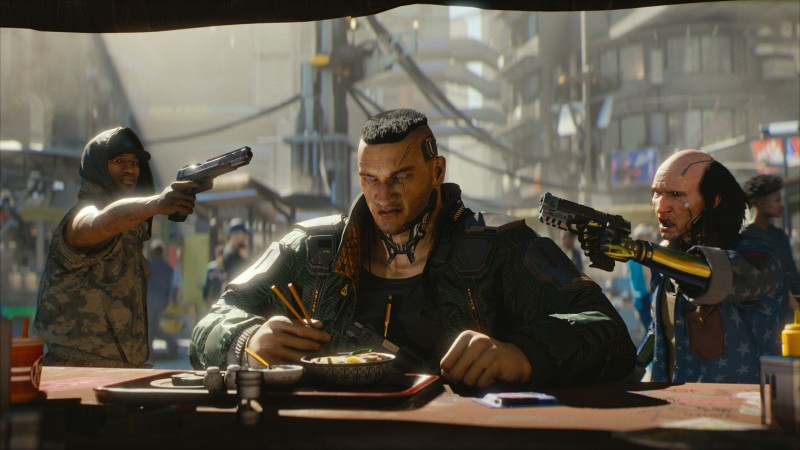 While we have known since last year’s Cyberpunk 2077 demo that the game will have romance options, which isn’t especially shocking coming from the developers of The Witcher games and their paramour protagonist Geralt, but CD Projekt Red has not gone into much detail about it. Considering you can create a character and are playing a more personal role, were there going to be more options? It seems like that is indeed the case.

On the Cyberpunk subreddit, user magired1234 shared direct messages with CDPR designer Pawel Sasko specifically about the romantic entanglements in the game.

“So in terms of romances,” Sasko wrote, “you can think that it’s going to be similar to how Witcher 3 was – there were whole plotlines regarding character and if that NPCs were treated well and interested in Geralt, something was happening.”

“And of course players will have way more options then [sic] only heterosexual, as it was in the Witcher 3 (as Geralt was a defined character that was only interested in females),” Sasko continued. “Here you can define what type of interactions your character prefers and have a relationship with that NPC/NPCs.”

CDPR confirmed these statements to PC Gamer, saying “Romancing is something heavily present in Cyberpunk, and players will be able to form meaningful connections with other characters as well as go for one night stands.”

As Cyberpunk lets you define your character based on your choices, it seems like that will extend into your romantic entanglements, if you choose to have any at all. You can look forward to it Cyberpunk 2077 releasing on PlayStation 4, Xbox One, and PC on April 16. 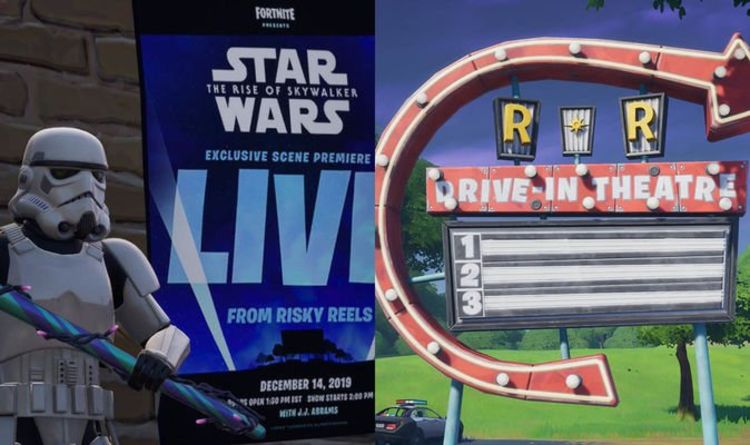 Risky Reels can be found just west of Frenzy Farm or south east of Pleasant Park. The Fortnite Star Wars event will […] 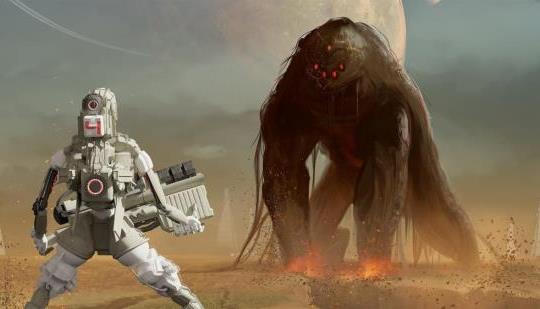 Neil writes: “Back at the end of 2018, BadLand Publishing dropped Mars: Chaos Menace on to PS4, Nintendo Switch and PC. It […] 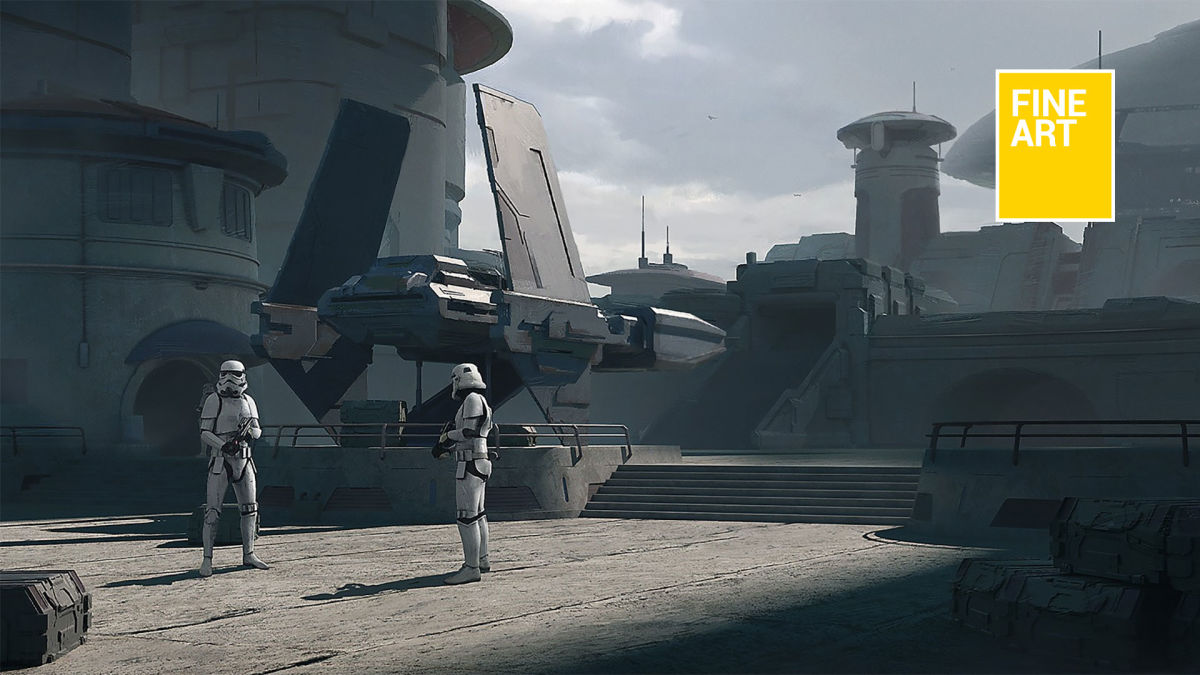 Vaik Nay is a freelance artist based in Switzerland. Read more… source: gamezpot.com 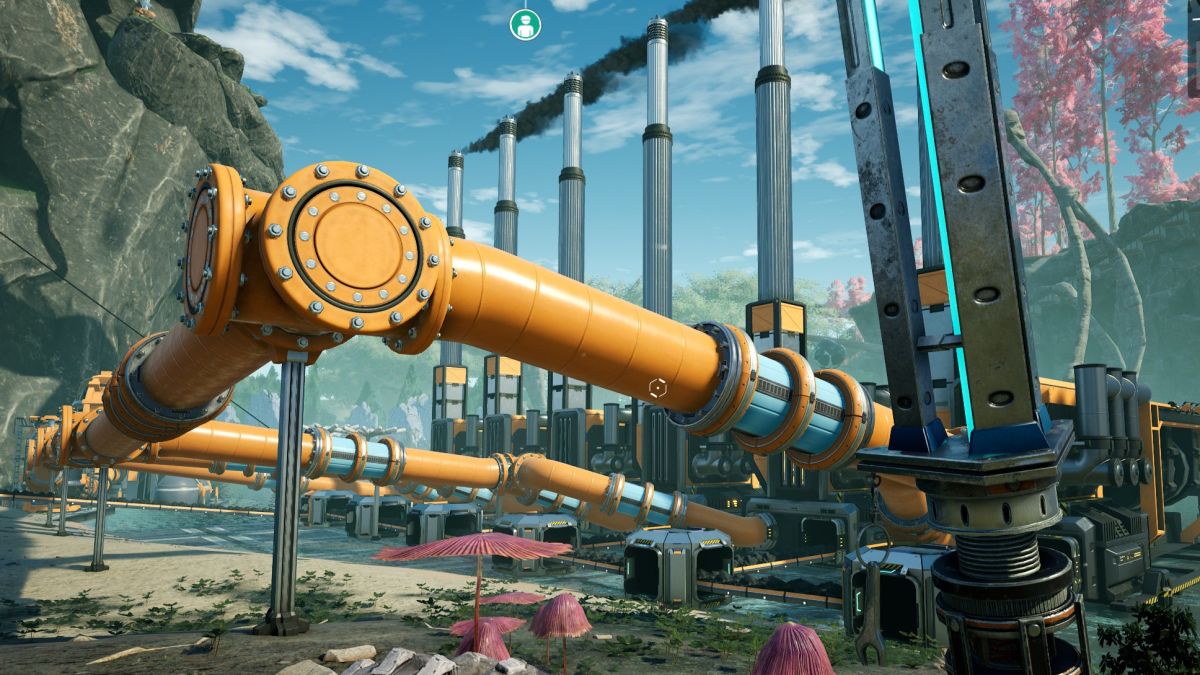 For most of the last month, my weekday routine has been close to identical. I finish work by five-thirty, and before six […]