Chris joked to listeners he would have a change of mind about his wife. The 53-year-old added people tell him Tash is “punching above her weight” with him. However, co-hosts weren’t so sure and quickly questioned which people.

Speaking on his Virgin Radio Breakfast Show, Chris spoke to a caller who announced they had just got married.

The caller said: “On Saturday, the love of my live, Amy and I tied the knot.”

Chris cheered to the caller who continued: “I’m as surprised as anybody really that she married me given how much she loves you, Chris.

“I was fairly sure you would probably be getting the call.

“Tash is punching above her weight, I could have a change of mind.

His co-host laughed and asked “which people?”

Chris replied: “In my head.”

On a previous show, Chris confessed his wife’s words can “hurt him”.

He said he can’t exercise with Natasha because she’s “miles fitter than him”.

Chris went on to say Tash pushes him too hard during a run.

He told listeners: “I can’t go out running with Tash. She’s miles fitter for me and it’s a bit embarrassing for everyone concerned.

“Least of all me but everyone’s like, what is he doing. But she pushed me too hard.

“Her words hurt me. Not emotionally, just physically.

“I would happily run a marathon every day for a week than workout with Tash for an hour or even half an hour.” 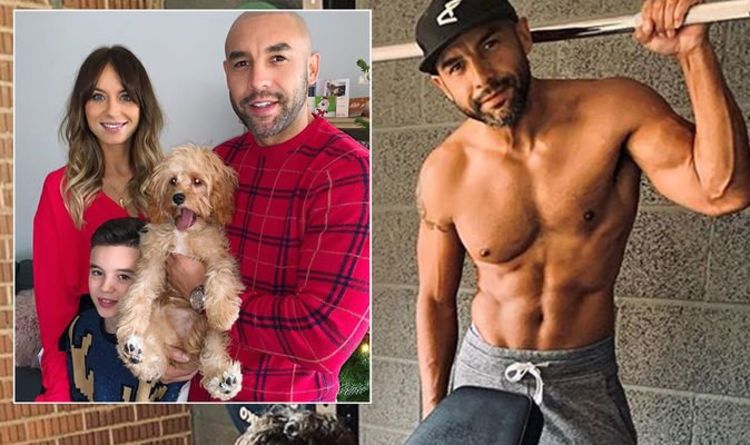 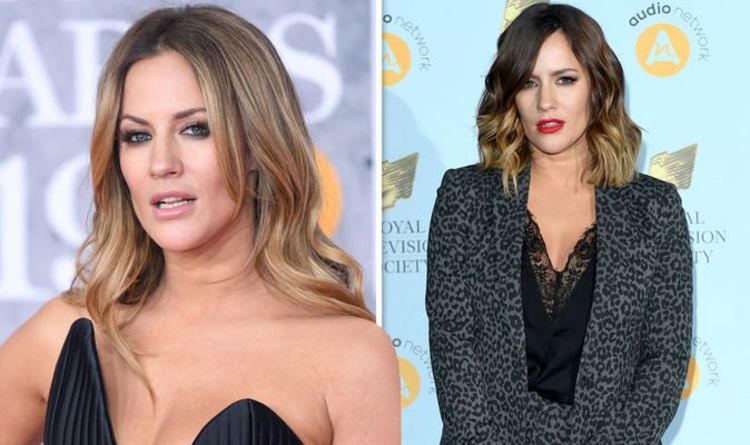 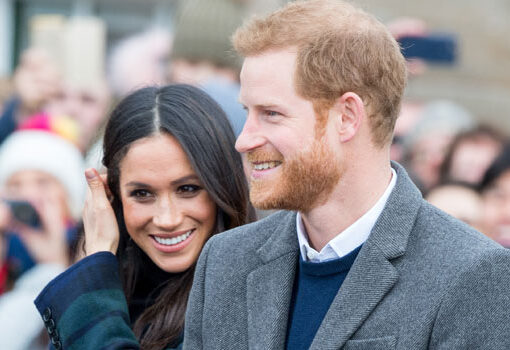 Baby Archie is going to be a big brother! Meghan Markle is officially expecting her second child with Prince Harry just months […] 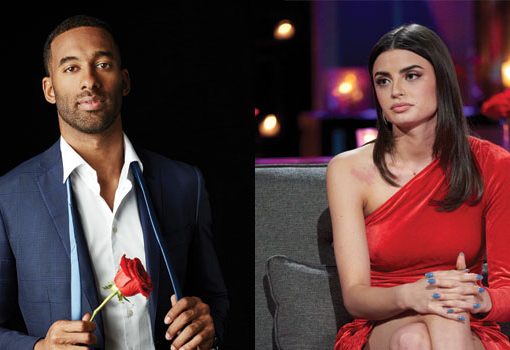 Matt James joked about looking for a ‘therapist’ after revealing his breakup with Rachael Kirkconnell on the ‘After The Final Rose’ special. […]