Rumours have abounded of when Avengers Endgame will get its home release dates revealed. And now Marvel Studios have announced that the epic will be available to purchase on digital download from July 30. While the Blu-ray and 4K Ultra HD versions will arrive on August 13. As of now, it’s uncertain if this includes DVD. Meanwhile, the UK release date for Blu-ray, 3D Blu-ray, Ultra HD and DVD is September 2, according to Amazon.co.uk, so presumably, the digital version will arrive two weeks prior.

As for Avengers Endgame special features and bonus material, there’s a ton.

The digital exclusive is: “Steve and Peggy: One Last Dance – Explore Captain America and Peggy Carter’s bond, forged in moments from previous films that lead to a momentous choice in Avengers: Endgame.”

Meanwhile, MCU Cosmic has shared the rest which is available on all formats of the home release.

Remembering Stan Lee – Filmmakers and cast honour the great Stan Lee in a fond look back at his MCU movie cameos.

Black Widow: Whatever It Takes – Follow Black Widow’s journey both within and outside the Avengers, including the challenges she faced and overcame along the way.

The Russo Brothers: Journey to Endgame – See how Anthony and Joe Russo met the challenge of helming two of the biggest films in cinematic history … back-to-back!

The Women of the MCU – MCU women share what it was like to join forces for the first time in an epic battle scene — and be part of such a historic ensemble.

Bro Thor – His appearance has changed but his heroism remains! Go behind the scenes to see how Bro Thor was created.

Six Deleted Scenes – “Goji Berries,” “Bombs on Board,” “Suckiest Army in the Galaxy,” “You Used to Frickin’ Live Here,” “Tony and Howard” and “Avengers Take a Knee.”

Gag Reel – Laugh along with the cast in this epic collection of flubs, goofs and gaffes from set. 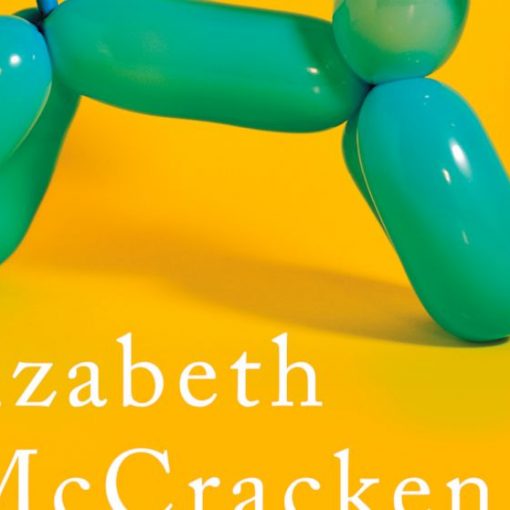 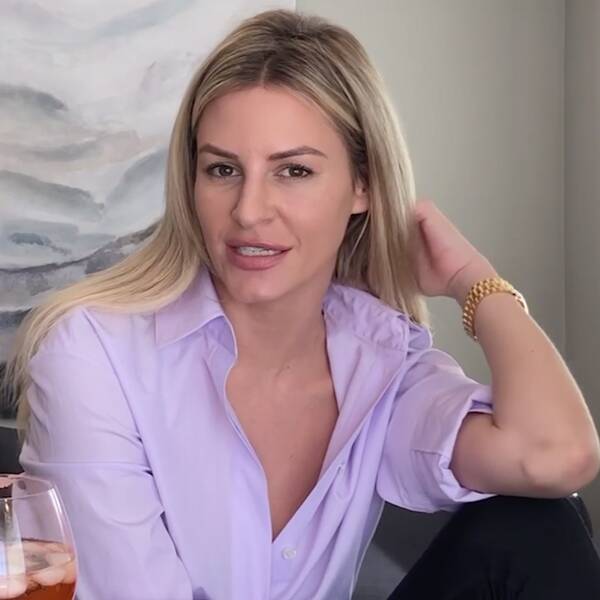 Morgan Stewart is keeping it real. In an effort to keep some kind of normalcy amid the ongoing coronavirus pandemic, the E! […] 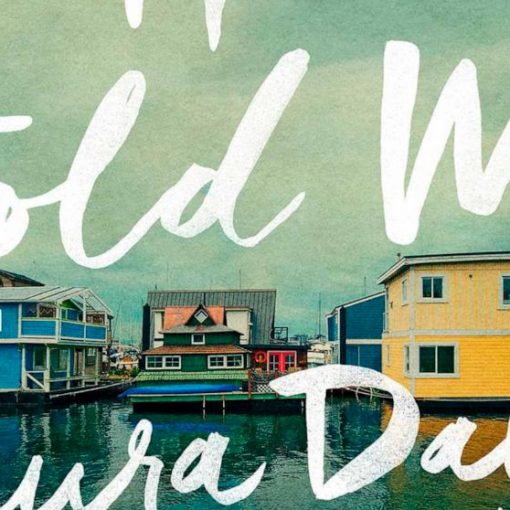 In Laura Dave’s latest novel, “The Last Thing He Told Me,” Hannah’s husband, Owen, disappears leaving behind a note instructing her to […]

September 5 is the initial launch of the new Rainbow Six Siege operators, although those without a season pass will have to […]