Apple has reportedly acquired autonomous driving startup Drive.ai in an effort to bolster its self-driving car ambitions. The iPhone maker has hired dozens of Drive.ai’s engineers and taken possession of the company’s cars and other acquisitions as part of the deal, Axios reported Tuesday.

The startup — once valued at more than $200 million — shut down its operations in mid-June, according to a California regulatory filing (PDF). Axios said Apple confirmed the acquisition, but the site didn’t report terms of the deal.

Last July, Drive.ai launched its first self-driving shuttle service in Frisco, Texas. The free program relied on Drive.ai’s new app, which allowed its users to hail a ride in one of Drive.ai’s self-driving vans.

Drive.ai’s vans were a little different than the ones with Waymo livery, including box-shaped outcroppings on each side that let people around the vehicle know what’s going on, whether it’s idling at a crosswalk as someone passes or parked on the side of the road waiting on a customer.

Drive.ai engineered its pilot program with the help of Frisco’s local transit authority, spending a great deal of time preparing the cars themselves. The company spent four months traveling every inch of its geo-fenced route, including parking lots. 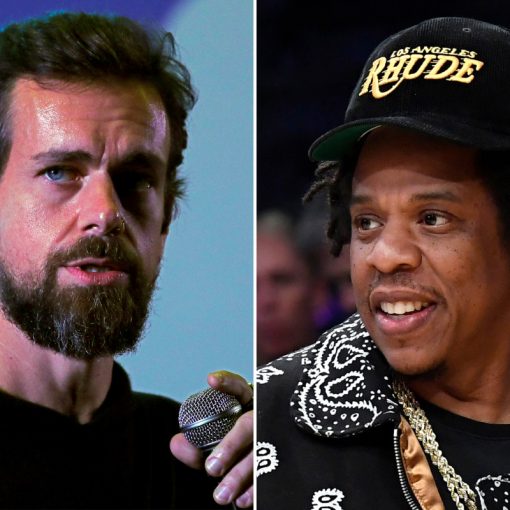 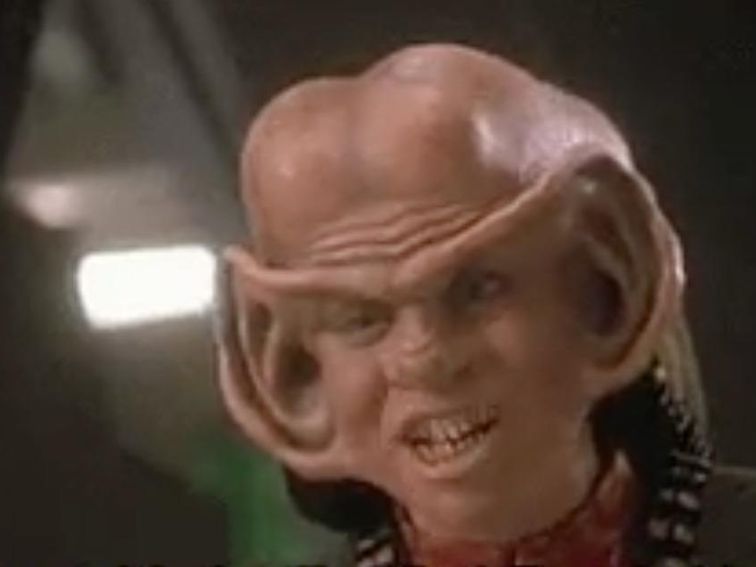 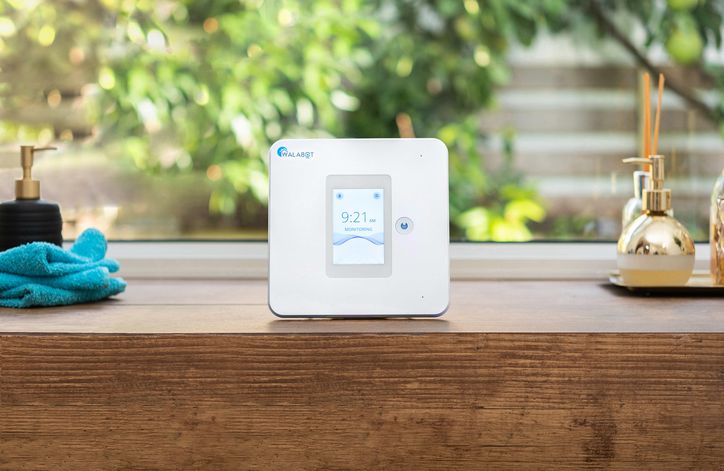 Vayyar The Walabot Home isn’t a camera, but it keeps an eye on your place anyway. The new gadget from Vayyar Imaging […] 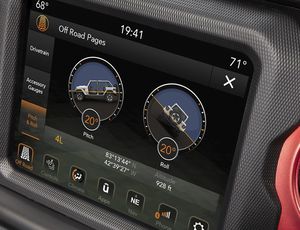 There’s a lot of cabin tech innovation happening in cars and it’s not just confined to high end rides. Almost every type […]