Apple could owe Samsung Display “hundreds of billions of won” in penalties for not buying enough OLED screens — found in iPhone XS, XS Max and X — due to lackluster iPhone sales, according to Korean outlet ETNews. That’d be about $90 million in fines, which isn’t much to Apple, but could strain on its relationship with the supplier.

Big changes coming to the 2020 iPhone

It’s unlikely that Apple will pay a cash penalty, but offer Samsung Display fresh contracts for OLED screens in tablets and notebooks, according to ETNews.

Apple is also rumored to be moving to an all OLED line-up for 2020, after last year’s budget iPhone XR stuck with the old LCD display.

Neither Apple nor Samsung immediately responded to requests for comment. 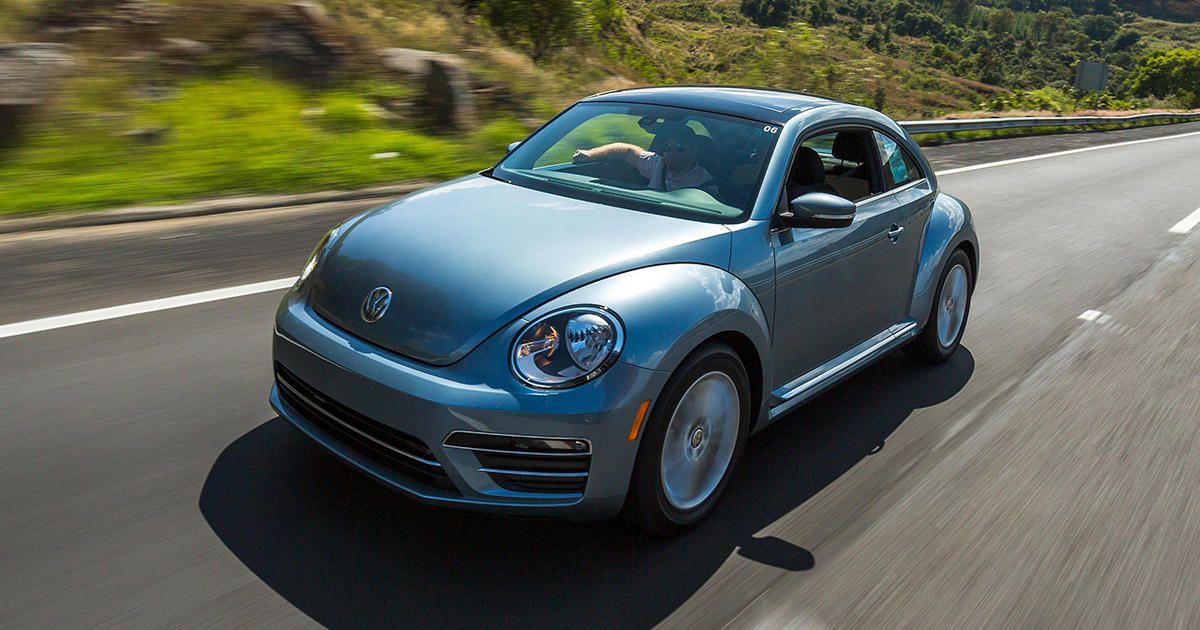 As they say, all good things must come to an end, and such is the case with the Volkswagen Beetle. Yes, after […] Active noise cancellation (ANC) has long been the pinnacle of ear and headphone technology. ANC headphones electronically counteract (or “cancel” out) external noise by […] 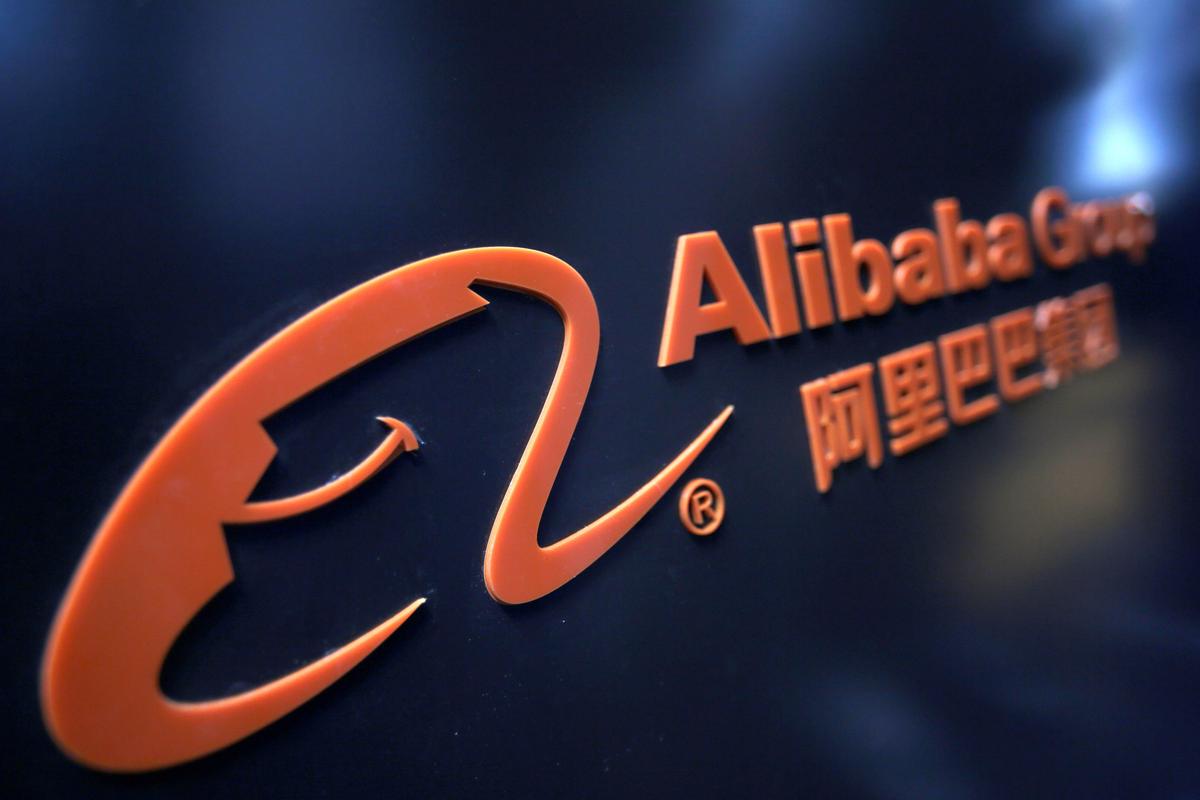 HONG KONG (Reuters) – Alibaba is considering raising as much as $20 billion through a secondary listing in Hong Kong, people familiar […] 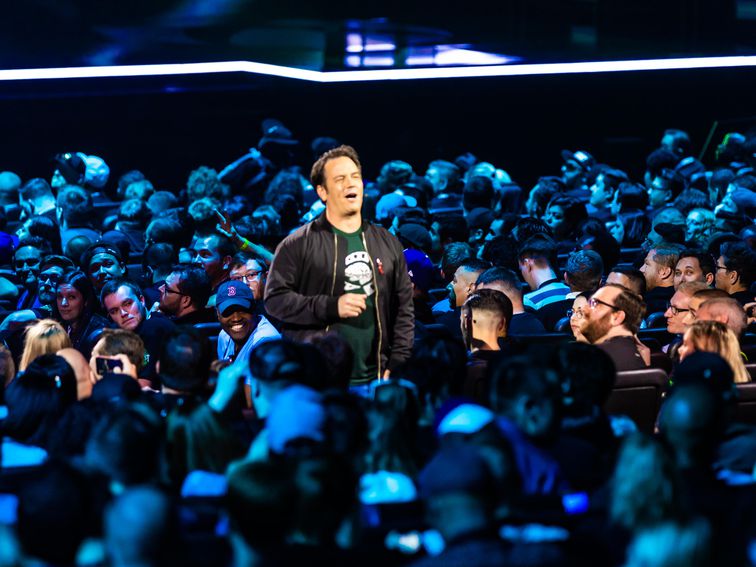 “We are looking at the phone in your pocket as the destination for you to stream, and the console that we have […]