The logo of Apple company is seen outside an Apple store in Bordeaux, France, March 22, 2019. REUTERS/Regis Duvignau

Technology news website The Information reported earlier this month that the iPhone maker was considering acquiring the firm as a move to bring aboard some of its engineering talent to boost Apple’s own self-driving efforts.

One of hundreds of startups pursuing autonomous vehicles, Drive.ai had been running a small fleet of test shuttles in Texas, The Information reported. But the startup told California regulators that it plans to lay off 90 people in a permanent closure. The San Francisco Chronicle earlier reported the closure.

In Silicon Valley, it is common for larger companies to acquire struggling startups primarily to hire their engineers, a move known in the industry as an “acqui-hire.”

Apple is vying against rivals such as Alphabet Inc’s Waymo to develop self-driving vehicles. In the past year, Apple has revamped its efforts, bringing former Tesla Inc engineering chief Doug Field to oversee the operation, which includes more than 5,000 workers.

Apple is also working on key components such as sensors in addition to holding talks with potential suppliers. 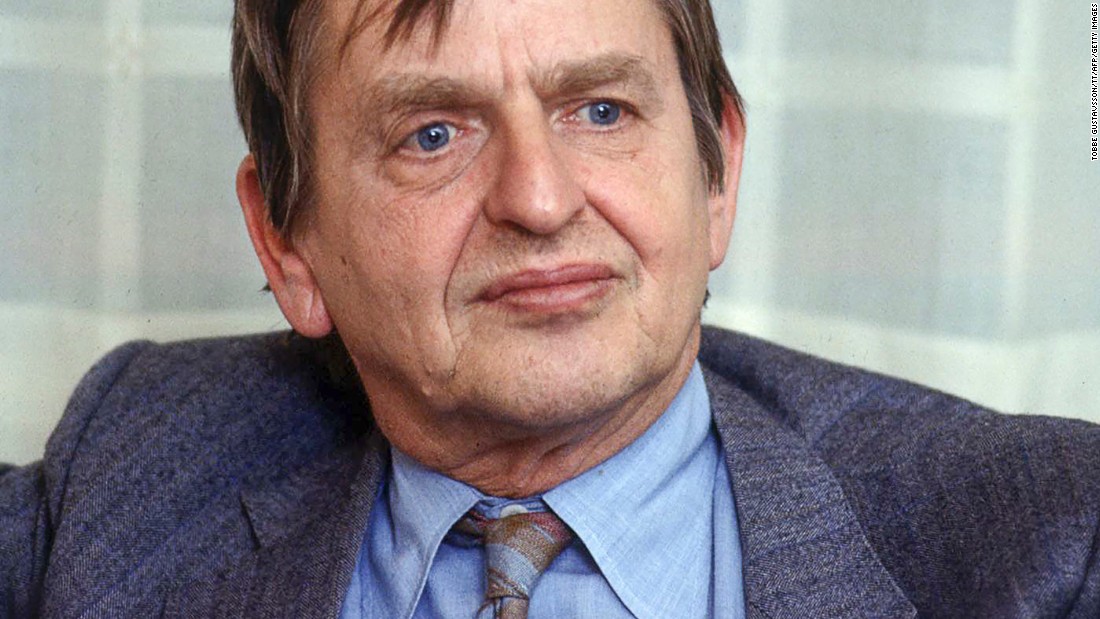 Palme was gunned down as he took a late-night walk after visiting a cinema in central Stockholm with his wife, Lisbet on […] 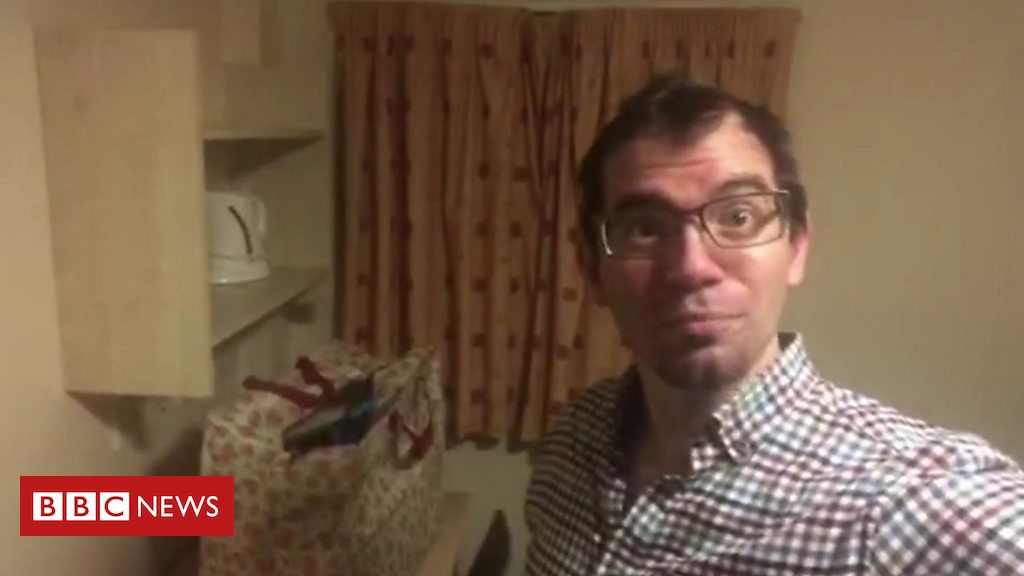 British man, Matt Raw sent this video of his accommodation at Arrowe Park Hospital after he was flown out of Wuhan where […] 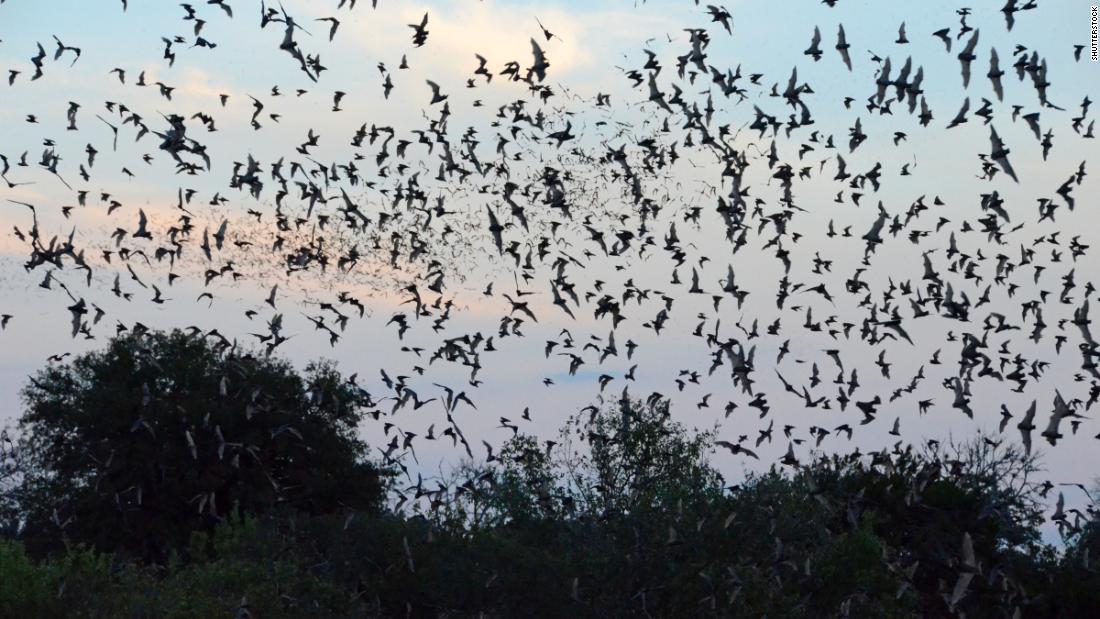 Next on the list? Massive bat colonies, just in time for Halloween. Meteorologists at the National Weather Service (NWS) in Phoenix were […] 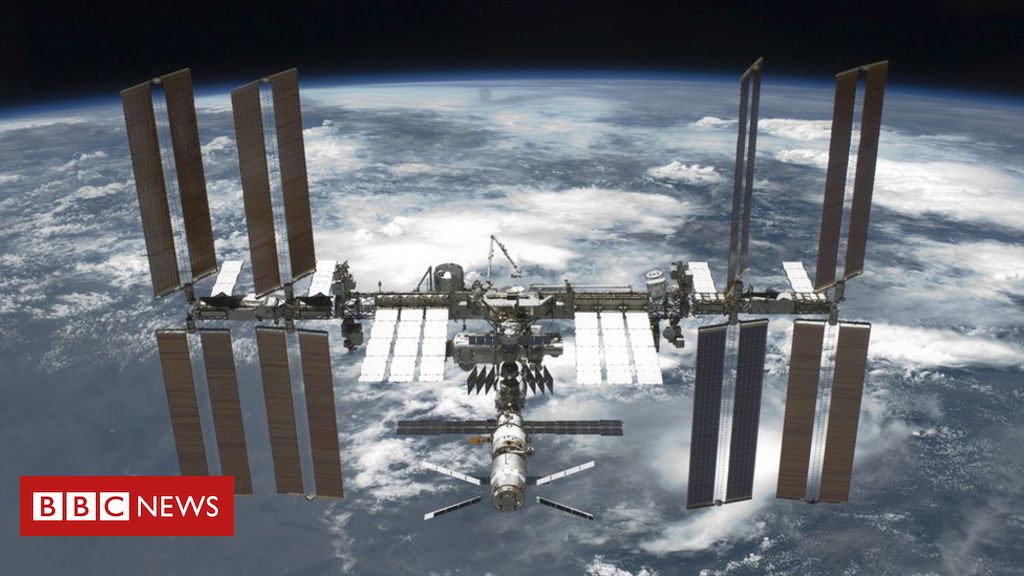