Dan Evans has had quite the summer, climbing the rankings into the comfort zone where he does not have to qualify for the slams, a stage where his talent deserves to be seen regularly after too long idling on the fringes.

If Andy Murray epitomises artful struggle – and the Scot’s first stumble in his comeback here on Tuesday, when the excellent Juan Sebastián Cabal and Robert Farah beat him and Marcelo Melo 6-2, 6-4 in just over an hour, was not a seismic shock – Evans is the hero of the artful dodgers, a reformed rebel with educated hands and a quick brain.

Hardcourt is the surface that suits his game best, but grass is not far behind, and he showed enough deft touches in beating the Moldovan clay-courter Radu Albot 7-6 (2), 6-2 in the first round of the Nature Valley International to suggest he will surprise a few people at Wimbledon next week.

Murray’s return to Wimbledon after an absence of a year is hugely anticipated, but it will be with his third partner in as many weeks, the Frenchman Pierre-Hugues Herbert, having lifted the Queen’s trophy on Sunday with Feliciano López. That is a lot of adjustment to make when he goes back on court next week.

Murray admitted that switching partners was not ideal. “It’s tricky,” he said. “And it’s obviously not the perfect situation to be in, but playing a match within 40 hours of finishing [at Queen’s] is quite a quick turnaround. Conditions here are very different. It’s really slow out there. Also, they returned extremely well. They made it tough for both of us.”

He also said he would probably decide on Wednesday whether or not to play mixed doubles at Wimbledon. “You get a couple of bad days of rain, you can end up having to play best-of-five doubles followed by a mixed doubles,” he said. “That can happen a couple of days in a row. I need to be certain that I’m ready to do that. I think I should be OK.”

While Murray hit some wondrous shots in defeat under gathering clouds on Tuesday evening, the Colombians – whom Murray and López had beaten in the first round at Queen’s – were too organised, grooved and disciplined.

That could describe the transformation in Evans’s tennis over the past year. He was still rebuilding his interesting career when, ranked 342 in the world, he lost in the second round of qualifying at Wimbledon to the 32-year-old German Matthias Bachinger. Next week, now ranked 65, he is in the main draw by right – and in form.

Before losing to Stan Wawrinka in the first round at Queen’s last week, Evans had won 10 matches in a row on grass. The best he has done at the All England Club in four visits was reaching the third round in 2016, where Roger Federer was waiting for him.

After beating Albot, the world No 41, in an entertaining hour and 48 minutes on the Centre Court at the lovely Devonshire Park club, he said: “I like the grass. There are quite a few who don’t like the grass, so it gives me an advantage in that way.” He is looking forward to Wimbledon rather than regarding it as an obstacle to his progress. Here he saved nine of 10 break points and got out of trouble with some precise serving and solid groundstrokes.

However, there is a problem with tournaments a week before a slam: they are a week before a slam – and that can place self-preservation ahead of ambition. Evans does not see it that way. He wants ranking points. “I got plenty of time last week to look after myself,” he said. “I can’t pick and choose my tournaments yet. So it’s a great week for me here to try and get some points on the board again.”

Cameron Norrie, meanwhile, set up an all-British second-round match with Kyle Edmund after beating Jérémy Chardy, 6-3, 7-6 (4). The artful Frenchman lost in five to sets to Edmund, the British No 1, on the clay of Roland Garros last month, but his sting was drawn on the teasing grass of Eastbourne. The winner could play Evans, if the Birmingham player gets past Herbert in the next round. The Frenchman beat the American Denis Kudla 5-7, 7-6 (8), 6-4.

Britain’s No 1 woman, Johanna Konta, looked solid again as she looks to put her Roland Garros semi-final disappointment behind her, although there were some anxious moments at 3-5 in the second set before she got the better of the promising Greek Maria Sakkari 6-4, 7-6 (4). “Our points felt that she was playing better than me,” Konta admitted, “so I was really pleased that I was able to stay with her. It could have easily gone to a third set. I definitely wasn’t taking anything for granted out there.”

That is according to Roger Federer’s former coach Paul Annacone. After Federer squandered the first of two championship points in the fifth […] 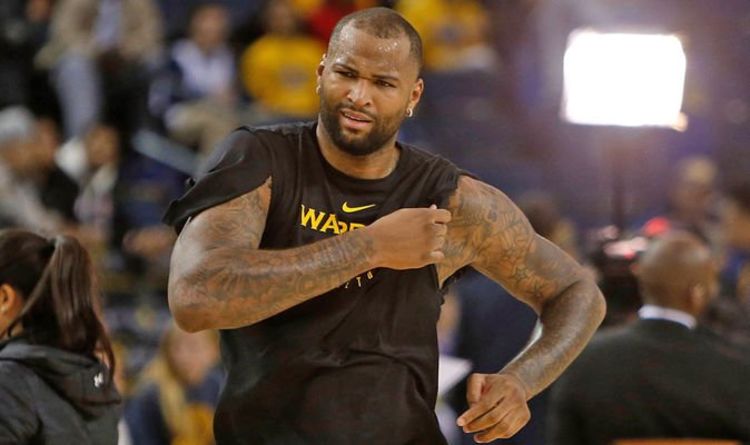 Reports emerged early on Thursday that Cousins had suffered a knee injury after working out in Las Vegas this week. But the […] 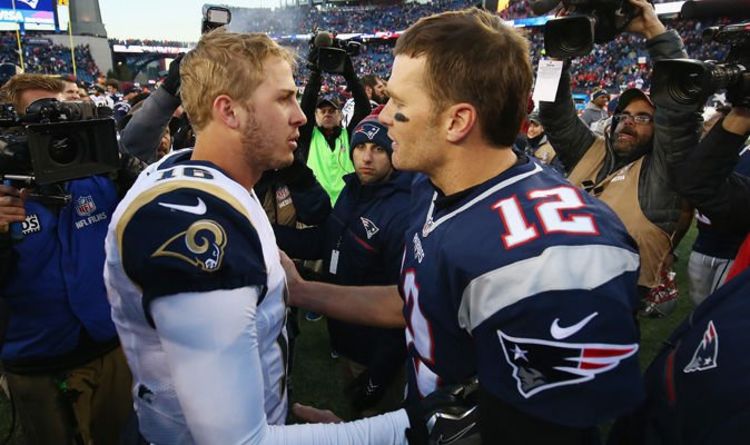 Unbeaten Raptors Uprising GC kept NetsGC from completing a perfect week, sweeping a best-of-three series Friday to improve to 7-0 in the […]