NEW YORK (Reuters) – A masterpiece painted by Pablo Picasso that a German Jewish businessman was allegedly forced to sell to fund his escape from the Nazis can stay at the Metropolitan Museum of Art in New York rather than be returned to the businessman’s heirs, a court ruled on Wednesday.

The 2nd U.S. Circuit Court of Appeals in Manhattan ruled that the great-grandniece of Paul Leffmann, who once owned Picasso’s “The Actor,” waited too long by not demanding the painting’s return until 2010, which was 72 years after it was sold and 58 years after it entered the Met’s collection.

Writing for a three-judge panel, Chief Judge Robert Katzmann recognized that the federal Holocaust Expropriated Art Recovery Act of 2016 and other recent measures respected the need to provide “some measure of justice, albeit incomplete,” to victims of Nazi brutality and their heirs.

But he said it would be unfair for the Met to give up the Picasso, given the “unreasonable” delay in demanding its return.

“This is not a case where the identity of the buyer was unknown to the seller or the lost property was difficult to locate,” Katzmann wrote. “The Met has been prejudiced by the more than six decades that have elapsed since the end of World War II.”

The great-grandniece, Laurel Zuckerman, said Leffmann sold “The Actor” to a Paris art dealer for $12,000 to fund the escape by him and his wife to Switzerland from Italy, which was then led by Benito Mussolini, an ally of Adolf Hitler.

She said the Met did not properly acknowledge Leffmann’s ownership until 2011, after decades of incorrect cataloguing.

Zuckerman’s lawyer had no immediate comment. The Met and its lawyers did not immediately respond to requests for comment. A lower court judge also sided with the Met in February 2018.

Painted during Picasso’s “Rose Period” in 1904 and 1905, “The Actor” also made news in January 2010 when an art student lost her balance and fell into it, causing a six-inch (15 cm) tear, which was repaired. 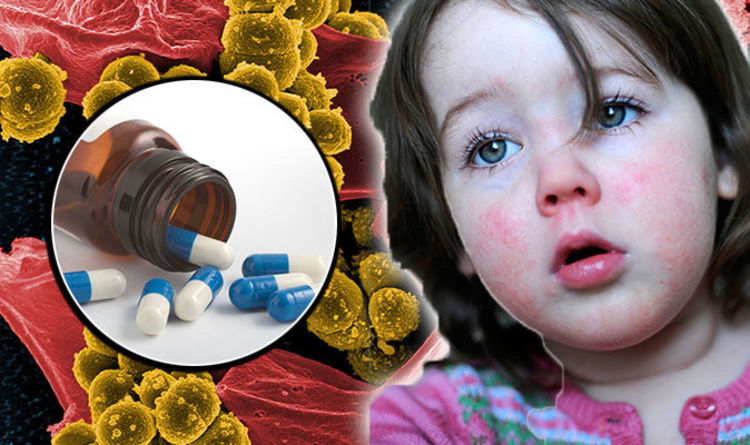 Scarlet fever cases hit 602 across England and Wales, during the seven days to January 21, Public Health England (PHE) has revealed. […]

Numerous studies have found a high-protein diet has major benefits for weight loss and metabolic health, according to Healthline. Replacing carbohydrates and […] 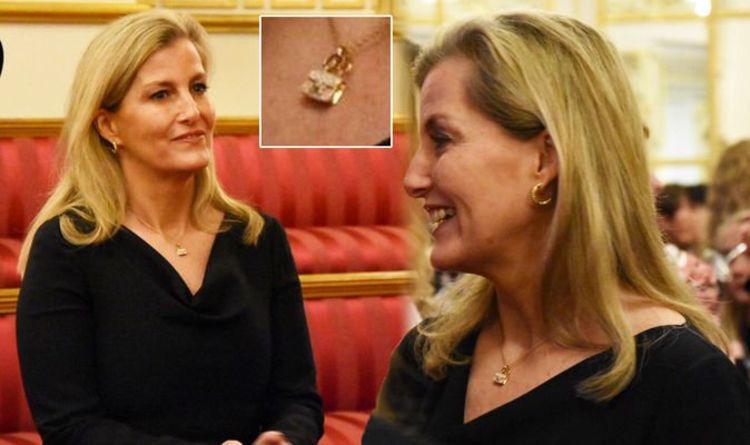 By choosing the item for a female focused event, Sophie could have been making a nod to the successful women she was […] 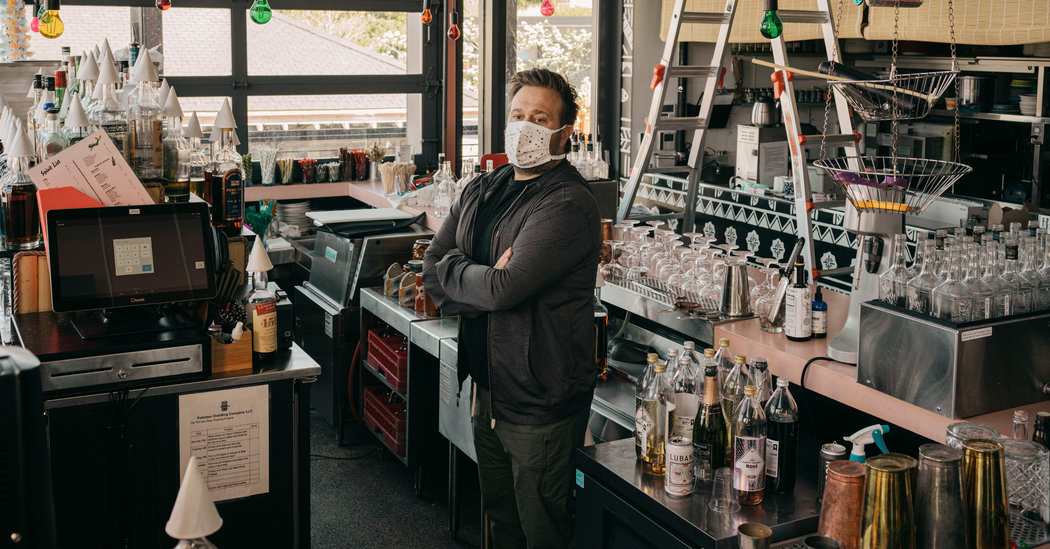 For Todd Thrasher, it seemed like a sure bet. In October 2018, he opened a sprawling bar and rum distillery along the […]