The location and circumstances of the deaths were not immediately released.

The names of the service members killed are being withheld until 24 hours after the notification of next of kin in accordance with U.S. Defense Department policy, the Resolute Support mission said.

On Tuesday, Secretary of State Mike Pompeo said that negotiations with the Taliban have produced “real progress” but that the Trump administration had not yet clinched an agreement on when American troops would leave Afghanistan.

Pompeo made the comments during an unannounced visit to Kabul.

He said the U.S. and Taliban are close to an agreement on the insurgency’s pledge to sever ties with Al Qaeda and other terrorist groups.

The U.S. has been involved in the conflict in Afghanistan for almost 18 years. President Barack Obama ended the combat mission in the Afghanistan, known as Operation Enduring Freedom, at the end of 2014.

Reuters reported that the two deaths Wednesday brings the total number of U.S. service member deaths in Afghanistan to at least six in 2019 and a total of at least 65 U.S. military deaths since January 2015, citing U.S. and NATO reports.

Three U.S. service members were killed in a roadside car bomb attack on a convoy outside of Afghanistan’s Bagram Airfield in April, officials said. The Taliban claimed responsibility for that attack.

The Defense Department says on its website that there has been a total of 2,216 U.S. military deaths in Afghanistan during Operation Enduring Freedom from Oct. 7, 2001 to the end of 2014, and that of those 1,833 were killed in action. 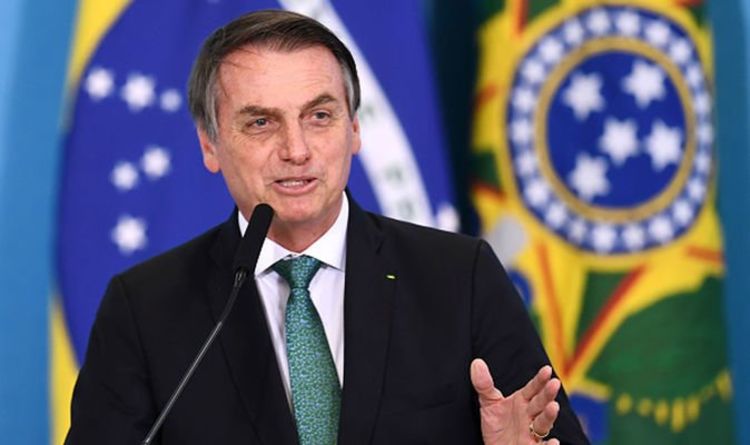 A spokesman for Mr Bolsonaro cited an agenda clash, even though the meeting with Jean-Yves Le Drian was cancelled just one hour […] 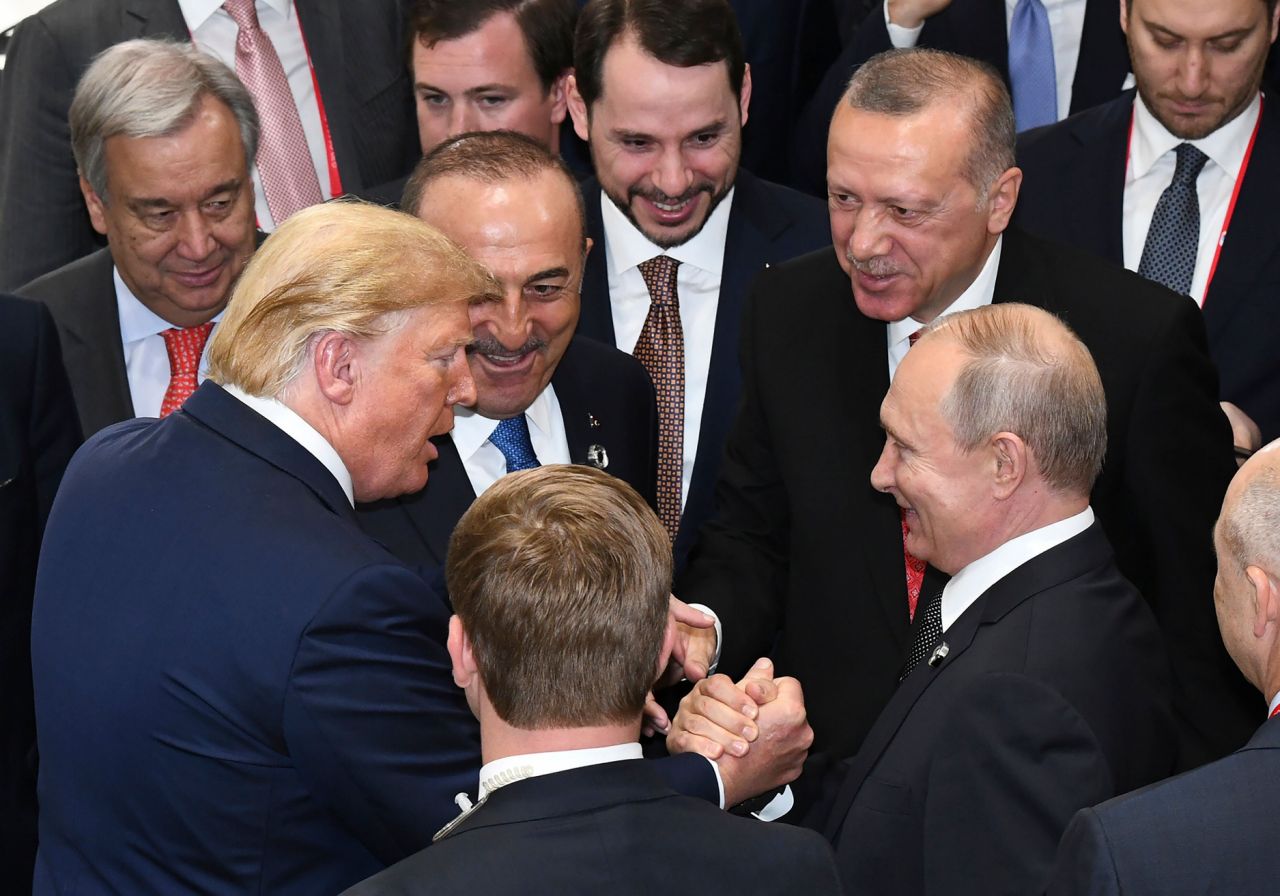 President Donald Trump was so unprepared for calls with the leaders of Russia and Turkey that he regularly threatened U.S. national security […] 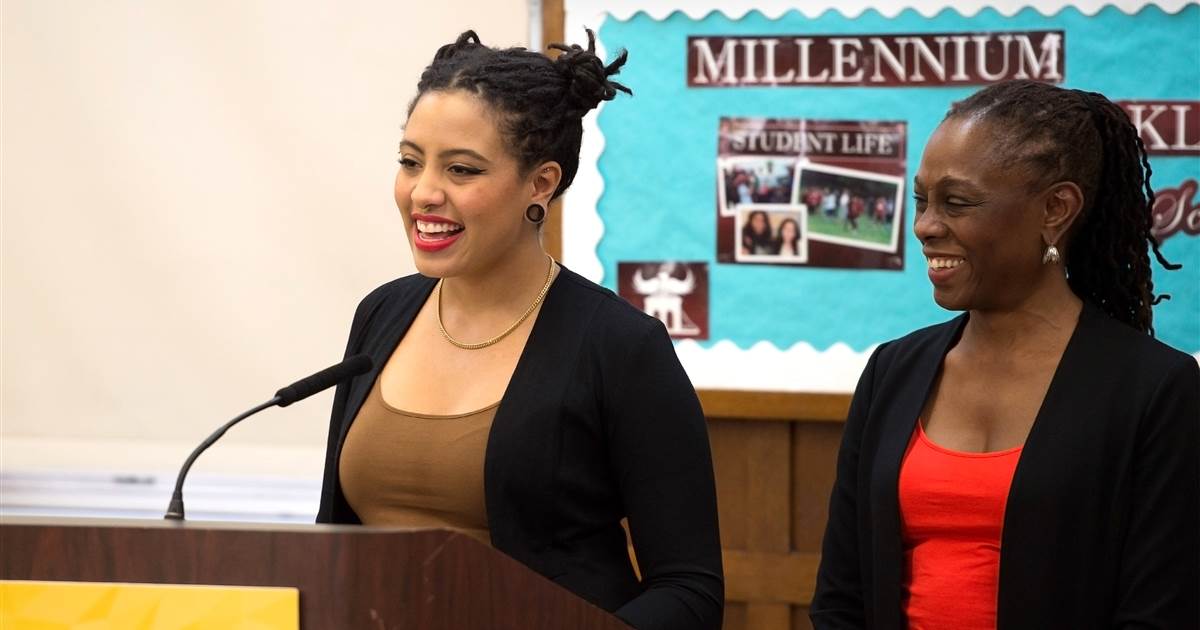 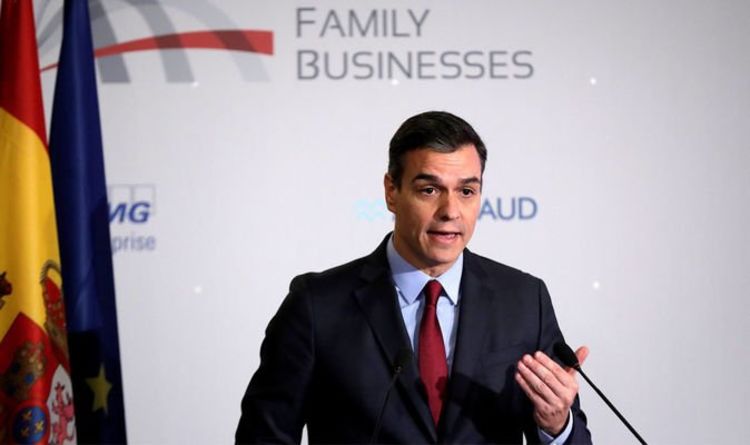 Oriol Junqueras, leader of the Catalan Republic Left, who was sentenced to 13 years in prison for championing independence, will begin talks […]