World number two Rafael Nadal says “it doesn’t seem right” that he could be seeded behind world number three Roger Federer at Wimbledon.

Wimbledon seeding is different from the other Grand Slams in that it does not always follow world rankings and is affected by grass-court performances.

It means Federer may be seeded ahead of Nadal, who could be in the same half of the draw as Novak Djokovic.

Speaking to Spanish TV station #Vamos, Nadal added: “If everyone did it, I think it would be appropriate or correct. Either way, being second or third seed, I have to play at the best level to aspire to the things I aspire to.

“It is better to be second than third, but if they consider that I have to be third, I will accept.”

Wimbledon seedings will be announced on Wednesday and Nadal, 33, is likely to be behind defending champion Djokovic and eight-time winner Federer, who won his 10th title at the grass-court tournament in Halle last week.

The Spaniard lost in the Wimbledon semi-finals to world number one Djokovic last year but had not made it past the fourth round in his five previous appearances.

If he is seeded third, Nadal might have to beat Djokovic and Federer to win his first Wimbledon title since 2010.

The world’s top 32 players will be seeded, but the order may not follow that of the world rankings.

The women’s seedings follow the WTA ranking list but changes can be made for a “balanced draw”, which is why Serena Williams, ranked 183rd before last year’s tournament, was 25th seed in 2018.

The 2019 tournament begins on Monday.

Americans are evenly split on whether professional sports leagues should require athletes to stand for the national anthem, according to a new […] 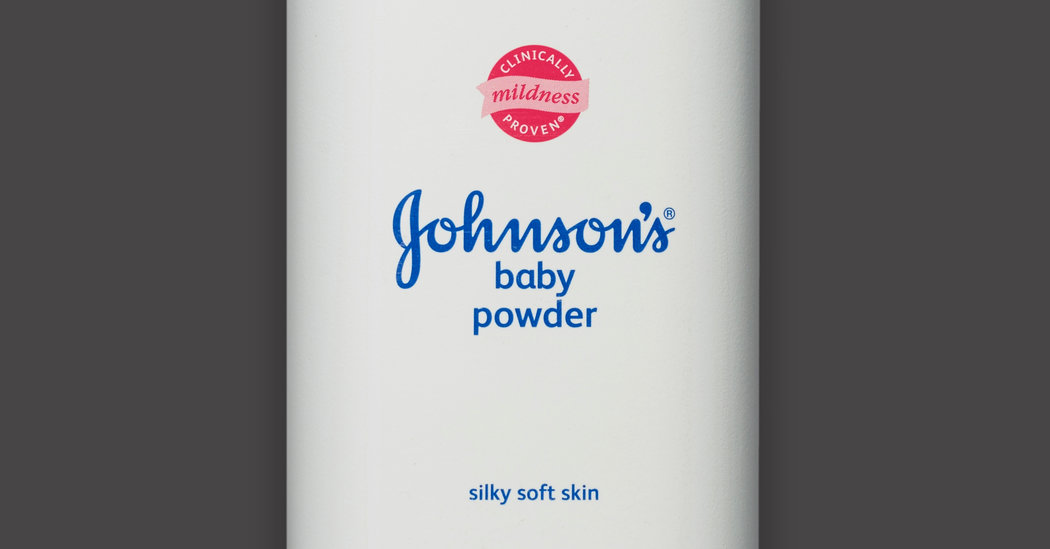 The memos were concise and direct.An executive at Johnson & Johnson said the main ingredient in its best-selling baby powder could potentially be contaminated by asbestos, the dangerous mineral that can cause cancer. He recommended to senior staff in 1971 that the company “upgrade” its quality control of talc.Two years later, another executive raised a… 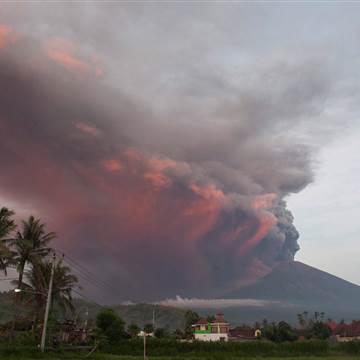 Scott Atlas has resigned as special adviser to Donald Trump, a White House official said on Monday, after a controversial four months […]