“I didn’t want to go because Jake Gyllenhaal is ripped,” Holland, 23, revealed during an interview with Stephen Colbert on The Late Show. “And I’m really competitive.”

Actually, really competitive may be an understatement and needless to say, this simple gym outing turned really aggressive really quickly. After warming up their abs and legs—”I’m roasting,” recalled the Brit. “I’m finished.”—Gyllenhaal insisted the duo head to the treadmills for a “quick mile,” said Holland. “I’m like, ‘A mile? Are we pressed for time? C’mon, let’s do two.’ So, Immediately I’m regretting suggesting doing two miles….And there’s, like, a law in the gym that you can’t run slower than the guy next to you. You just can’t.”

Two minutes in and Holland, who plays the life-saving Spider-Man, was already cramping up, wishing it was all over. But, he refused to let the Southpaw actor, 38, see him sweat. “There’s nothing that’s going to get me off this treadmill,” he told Colbert. “I will beat Jake Gyllenhaal in this race. Then 3, 4 minutes in he goes, ‘Tom, this is too easy, lets up the incline.'”

Breathless, he agreed because, you know, he’s strong and definitely wasn’t going to collapse. And as they were nearing the finish line, Gyllenhaal began to concede: “He’s like, ‘Let’s do 3.5 [miles],’ and I’m like, ‘Dude, let’s do 4! Why 3.5? Why stop there?'”

Well, maybe they should have quit while they were ahead. Later, while doing an interview, Holland recalled honestly not being able to walk. “Genuinely, I’m sitting there and a journalist goes, ‘What’s wrong with you?'” revealed the Avengers star. “I said, ‘Well, I do all of my own stunts.'”

Spoiler alert: No he doesn’t. The Pokemon Center has opened its doors to the public, although fans face a long wait if they want to explore. The […] 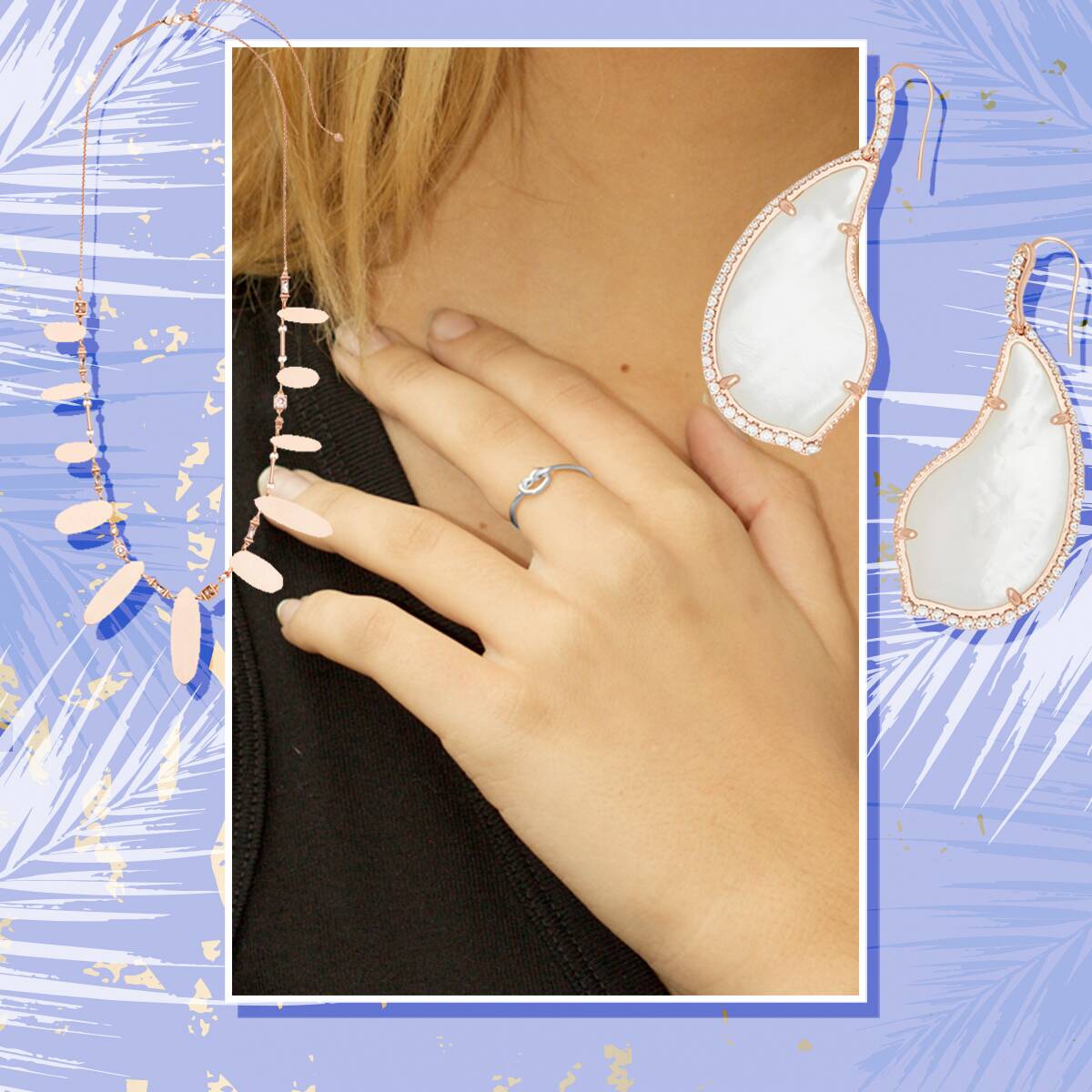