(Reuters Health) – Adults with undiagnosed celiac disease often have nutrient deficiencies as the only sign of the condition, researchers say.

Doctors often look for typical signs like unexplained weight loss or extreme thinness, but the hallmark signal of celiac disease may be low levels of vitamins and other micronutrients, according to a report in Mayo Clinic Proceedings.

“People have preconceived ideas of what celiac disease looks like,” said study coauthor Dr. Joseph Murray, a professor of medicine at the Mayo Clinic in Rochester, Minnesota. “They expect to see patients who because of nutrient malabsorption and diarrhea will end up being skinny with lots of deficiencies. But now we have lots of patients who haven’t lost weight – and many who are quite overweight – but still have micronutrient deficiencies. While they are not losing calories, they are not absorbing some vital nutrients.”

Practically speaking, that means doctors need to be on the lookout for low levels of certain micronutrients, in particular iron, vitamin D and zinc, Murray said. Since many patients aren’t getting regular blood tests, they may need to be attuned to the telltale symptom of iron deficiency: fatigue, he added.

“It’s a very common symptom,” Murray said. “People come in and say they don’t have the energy they used to, whether it’s during exercise or doing daily living activities. This illustrates they might be deficient in iron because of hidden celiac disease. They don’t have diarrhea or belly pain, but they have no iron because of damaged intestines. And while a patient taking large quantities of iron might absorb enough to correct anemia, it’s not going to fix the inflammation in the intestines and it’s not going to prevent other complications that can occur later in life.”

The initial screen for celiac is a blood test, Murray said. “If that comes back positive then the patient needs to be referred to a gastrointestinal specialist since you want to make sure it’s really celiac before coming to a lifelong diagnosis that will require lifelong treatment.”

Murray suspects that as many as 50 percent of adults with celiac disease go undiagnosed either because they don’t have weight loss and other signs and symptoms thought to be typical of the disease or because they’ve put themselves on a gluten-free diet, which can skew the results of the blood test.

Murray and his colleagues took a close look at 309 adults newly diagnosed with celiac disease between 2000 and 2014. The patients were matched by age with participants from the National Health and Nutrition Examination Survey (NHANES), a nationally representative database.

Among celiac patients, iron was low in 30.8%, but there were no controls with iron measurements to compare to. And contrary to traditional assumptions about celiac and thinness, weight loss was seen in just 25.2% of patients diagnosed with the disease.

Murray hopes the new study will serve as a heads-up to primary care physicians who might notice nutrient deficiencies in their patients. He cautions them to remember “just because someone is overweight doesn’t mean they don’t have celiac disease.”

Unfortunately, doctors tend to get caught up treating symptoms rather than looking for an underlying cause, said Dr. David Whitcomb, a professor in the division of gastroenterology, hepatology and nutrition at the University of Pittsburgh. While nutritional deficiencies are common in the general public, they are more common among those with celiac disease, Whitcomb said.

“The message is that if you see nutritional deficiencies you should start thinking about celiac disease,” Whitcomb said. “That way you may save these patients from damage to the intestines.” 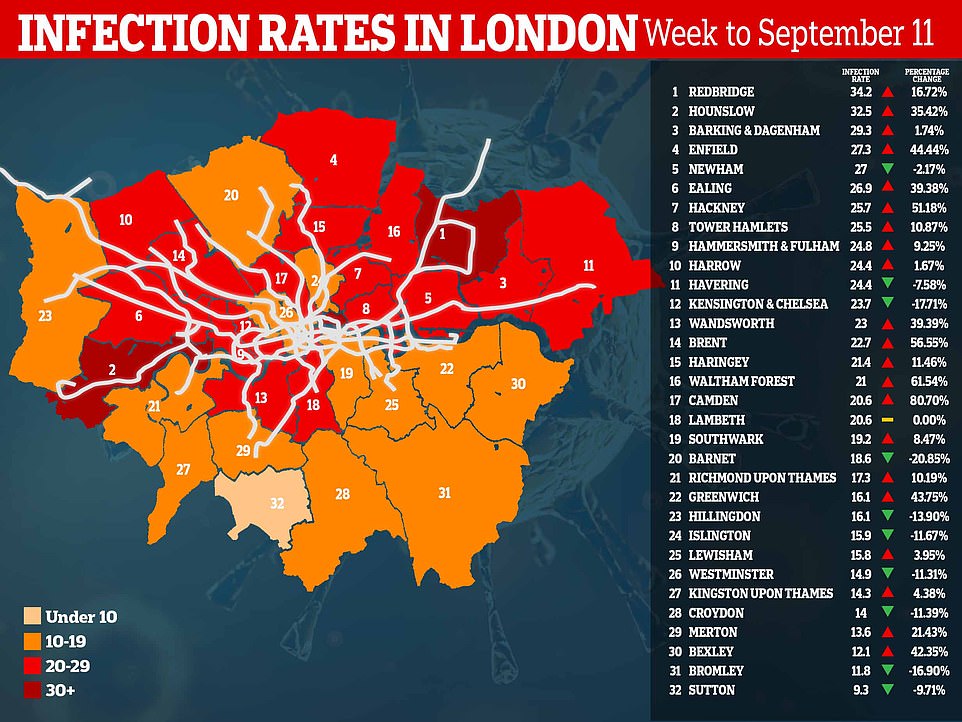 London’s Covid-19 hotspots could be linked by the city’s bustling underground network, according to a striking map based on government data. Coronavirus […]

HARTFORD, Conn. — Visitation bans at nursing homes have renewed interest in legislation that would allow families to put remote cameras inside […] 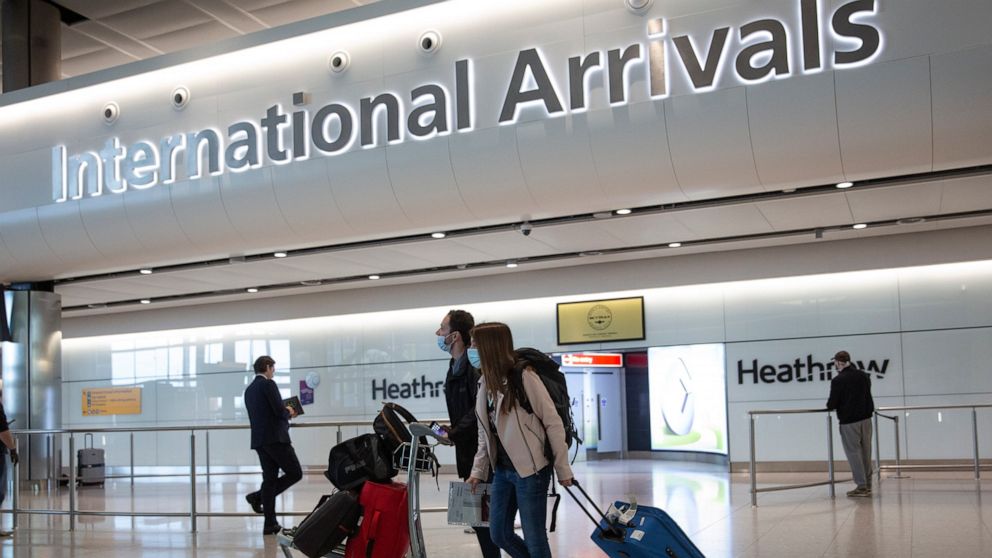 LONDON — Boris Johnson wants a haircut and a beer. Like millions of other Britons, the prime minister will be able to […] 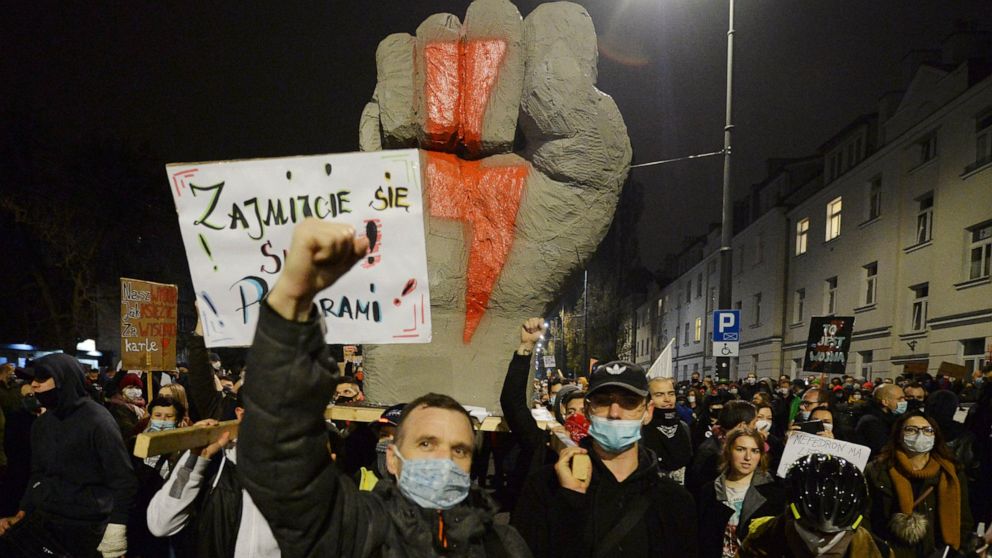