WASHINGTON (Reuters) – The U.S. Federal Trade Commission (FTC) and 25 state and local agencies on Tuesday unveiled a crackdown on robocalls as a congressional panel approved a bill that would take new steps to reduce the unwanted calls.

The FTC said it was making public 94 actions in “Operation Call it Quits,” targeting individuals, groups and companies responsible for more than a billion calls pitching a variety of products and services, including credit card interest rate reductions, money-making opportunities and medical alert systems.

State and local agencies are also participating in the crackdown, including 15 state attorneys general and the Florida Department of Agriculture and Consumer Services, the FTC said in a news release.

A U.S. House of Representatives Energy and Commerce subcommittee on Tuesday approved by voice vote a bill to combat robocalls by requiring phone companies to provide consumers with technology that allows them to identify and block unwanted calls. Democratic and Republican leaders last week announced agreement on the bill. The Senate last month approved a similar measure by a 97-1 margin.

The House “Stopping Bad Robocalls Act” targets the unwanted, automated calls by requiring phone carriers to implement technologies such as call authentication and call-blocking at no charge to consumers.

The Federal Communications Commission (FCC) moved this month to allow phone companies to block robocalls if users opt to do so.

The proposed bill would also provide more authority to the FCC to enforce robocall regulations by extending the statute of limitations to act against robocallers, among other actions.

The complaints and settlements announced by the FTC as part of its new initiative allege scammers used deceptive practices and blasted consumers with robocalls even if those consumers were on the national Do Not Call registry.

The crackdown is a “strong step forward” to protecting consumers from robocalls, said Patrick Halley, senior vice president of policy and advocacy at USTelecom, a broadband industry association.

The FTC said robocallers use various deceptive techniques such as “spoofing,” which shows a false caller ID. In “neighbor spoofing,” the robocaller matches the first six digits of the caller ID with the receiver’s number in an attempt to disguise the robocall as a local call.

The FTC also settled with a company charged in 2015 with misleading elderly consumers into paying a monthly fee for “free” medical alert systems.

Reporting by Bryan Pietsch in Washington; Editing by David Gregorio and Matthew Lewis 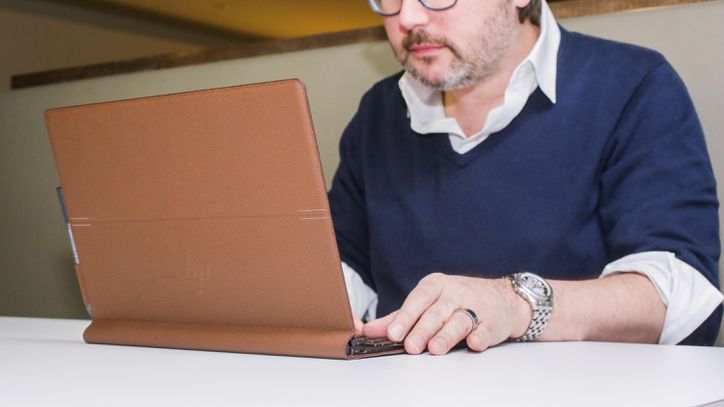 Sarah Tew/CNET I’d be the first to admit, I’m having a fun time using the new HP Spectre Folio. In a world […] Apple’s so punny. Apple This story is part of Apple Event, our full coverage of the latest news from Apple headquarters. Ah, […] 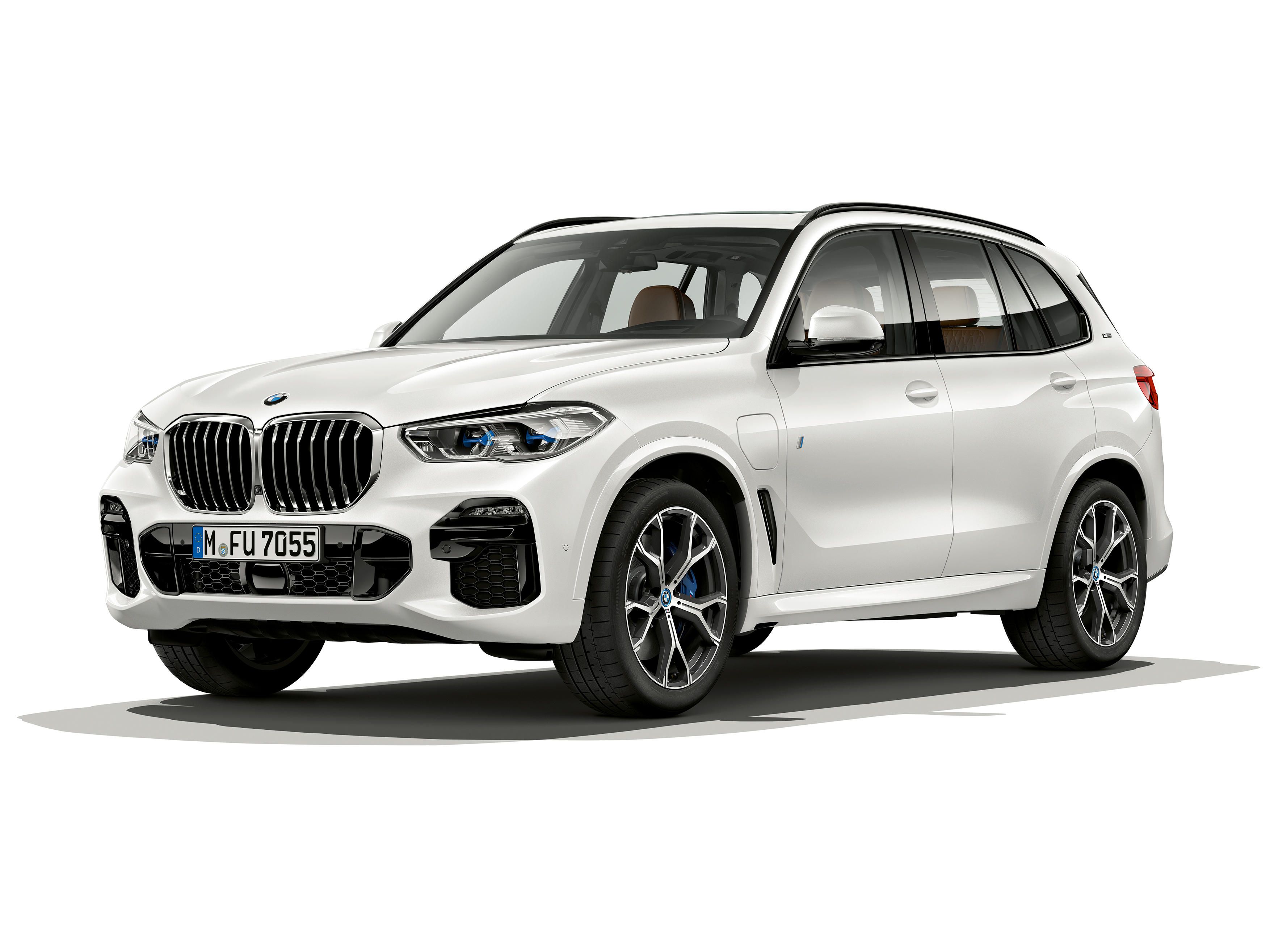