SYDNEY (Reuters) – Asian shares were haunted by trade anxiety Tuesday while the risk of more dovish talk from the Federal Reserve pushed down Treasury yields and the dollar, propelling gold to fresh six-year peaks.

Investors are waiting anxiously to see if anything comes of Sino-U.S. trade talks later this week and sentiment was not helped by reports U.S. President Donald Trump would be content with “any outcome”.

Trump is slated to meet one-on-one with at least eight world leaders at the G20 summit in Osaka, including China’s President Xi Jinping and Russian President Vladimir Putin.

Chinese investors seemed none too hopeful as Shanghai blue chips slipped 1.8%. That led MSCI’s broadest index of Asia-Pacific shares outside Japan down 0.5%.

There are no less than five Fed policy makers speaking on Tuesday, including Chair Jerome Powell, and markets assume they will stick with the recent dovish message.

“It’s always possible the chair could walk back some of the market’s dovish interpretation of last week’s FOMC meeting…but we suspect he will reinforce the message laid out last week,” said Kevin Cummins, a senior U.S. economist at NatWest Markets.

“By the end of July, we believe the Fed will have seen enough to decide that action to counter downside economic risks and low inflation/inflation expectations is warranted, and so we look for a 25 basis point rate cut at the next FOMC meeting.”

Markets are running well ahead of that. Futures are fully priced for a quarter-point easing and imply around a 40%chance of a half-point move.

Yields on 10-year Treasuries have dived 120 basis points since November and, at 1.99%, are almost back to where they were before Trump was elected in late 2016.

The speed and scale of the latest decline has seen the dollar fall for four sessions in a row against a basket of other currencies to stand at a three-month low of 95.910.

“USD DXY now looks likely to break through the March low of 95.76 and below there 95.0,” said Tapas Strickland, a markets strategist at NAB.

“The drivers here continue to be heightened expectations of the Fed cutting rates – now 3.1 cuts priced by years’ end,” he said, noting that a number of index trackers showed the data flow from the United States was now showing more disappointing misses than Europe.

The euro has climbed to its highest in three months and was last holding firm at $1.1400, within striking distance of the March top of $1.1448.

Against the safe-harbor yen, the dollar hit its lowest since the January flash crash at 106.79. Dealers also noted a report from Bloomberg that Trump had privately mused about ending the postwar defense pact with Japan.

The pullback in the dollar combined with lower yields globally has put a fire under gold, which touched a six-year top. The metal is up 12% in the past month at $1,1434.51 an ounce. [GOL/]

Oil prices lost some ground on Tuesday, after rising sharply last week in reaction to tensions between the United States and Iran. [O/R] 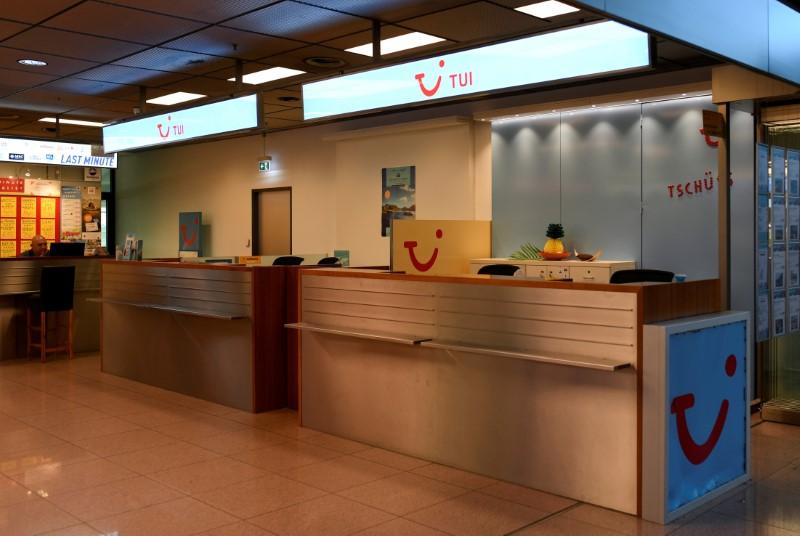 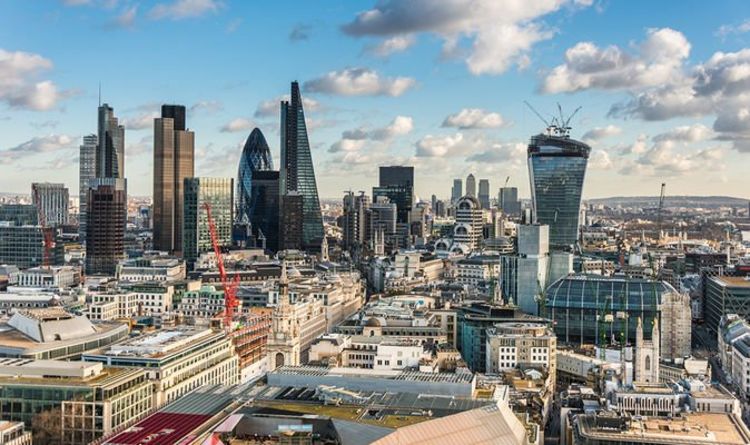