MILAN (Reuters) – Telecom Italia (TIM) is considering an option to merge its optic-fiber broadband unit, Flash Fiber, with rival Open Fiber as it looks for ways to create a national broadband network, two sources familiar with the matter said.

The option is one of two to be discussed at a TIM board meeting on Thursday, with the other being a takeover of Open Fiber and then a merger of the two networks, the sources said.

TIM is under pressure from its state shareholder, Cassa Depositi e Prestiti (CDP), to speed up development of a national network, eliminating duplication of infrastructure with Open Fiber and addressing Italy’s weak Internet usage.

A merger of Flash Fiber — owned 80% by Tim and 20% by phone group Fastweb — and Open Fiber, jointly owned by CDP and utility Enel, would create a fiber-only network.

That could present fewer competition concerns than the other option, a TIM takeover of Open Fiber. A fixed-line network controlled by the former monopoly, which also has extensive retail operations, would likely fall foul of regulators.

So far, TIM has failed to decide on its network strategy due to squabbling among it major foreign shareholders, French media giant Vivendi and activist fund Elliott.

The two options, discussed at a strategic committee meeting on Monday, will be presented to TIM’s board on Thursday, one of the sources said.

A decision is unlikely to be made in the short term due to the complexity of the issue, especially the regulatory aspects, the sources said.

A Fastweb spokesman said the company had not been contacted on the issue by any of the parties.

TIM Chief Executive Luigi Gubitosi has said that merging Open Fiber with TIM’s networks would be positive for both companies, adding TIM would maintain some kind of control of the new entity.

Last week TIM said it had signed a non-disclosure agreement with CDP and Enel to kick off talks on ways of integrating networks, including a possible merger.

Before and after. Screenshots by Sean Hollister/CNET The MoviePass subscription service has one constant: change. Most people know it as the service […] 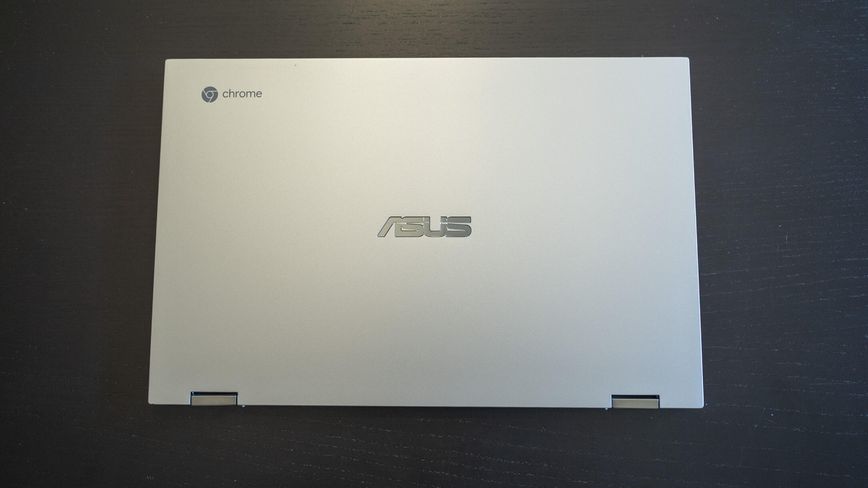 The Asus Chromebook Flip C436 is not your ordinary Chromebook. It’s not even an ordinary premium Chromebook. Starting at $800, the ultraportable […] 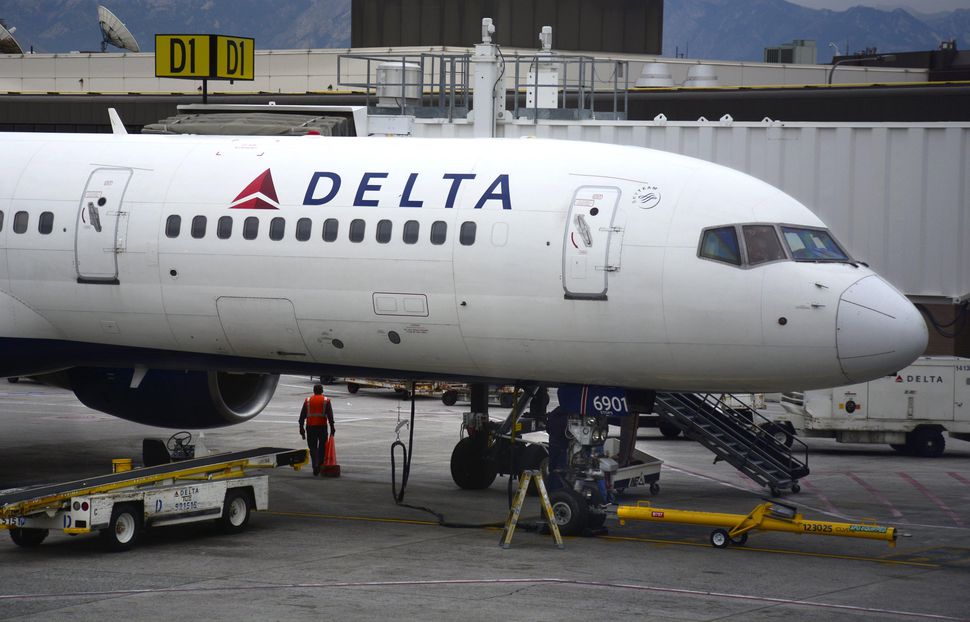 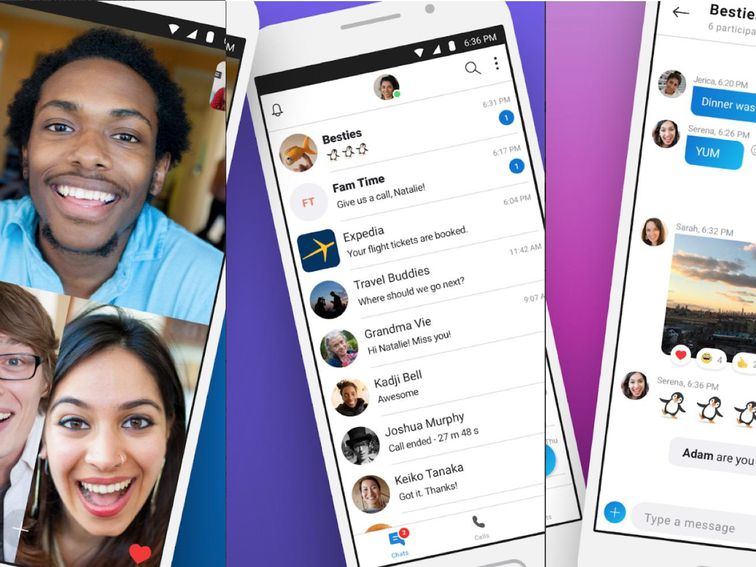