NASA has launched an incredible new atomic clock into orbit on a SpaceX Falcon Heavy, in a mission that will revolutionise how mankind explores the cosmos. NASA’s Deep Space Atomic Clock will be used in helping humanity navigate to distant planets like Mars. NASA said in a statement: “This new atomic clock will make spacecraft navigation to distant objects in space, on the journey to Mars, for example, more autonomous. It will make a huge improvement to how spacecraft are currently navigated.”

In order to accurately locate a NASA spacecraft, astronomers require extremely precise clocks capable of measuring time to billionths of a second.

Navigation works by sending a signal to the spacecraft, which it then beams back to Earth.

The time of the round trip tells scientists the spacecraft’s distance from Earth.

This is because the signal is travelling at the speed of light, so armed with the time it took to go to the spacecraft and back, finding distance is only a simple calculation away.

By sending multiple signals over time, NASA can calculate a spacecraft’s trajectory — both where it was and where it’s going.

And NASA also need clocks that are extremely stable as they travel through space – with stability referring to how consistently a clock measures a unit of time.

Eric Burt, an atomic clock physicist at NASA’s Jet Propulsion Laboratory (JPL) explained: “The fact that the energy difference between electron orbits is such a precise and stable value is the key ingredient for atomic clocks.

“It is the reason atomic clocks can reach a performance level beyond mechanical clocks.”

Although clocks are commonly believed to consistently measure time, clocks actually have a tendency to drift and become more and more inaccurate.

For measuring the locations of spacecrafts in deep space, astronomers require their atomic clocks to be accurate to better than a billionth of a second over long periods.

NASA estimate it would take 10 million years for the space agency’s atomic clock to be out of sync by a second.

Environmental changes such as temperatures fluctuations can cause changes in the atoms themselves, leading to errors in older atomic clocks.

However, NASA has announced the cutting-edge Deep Space Atomic Clock will not be subject to such environmental changes, and will be 50 times more stable than the clocks used on GPS satellites.

NASA will now begin testing the atomic clock’s precision as it spends days, then months in orbit. 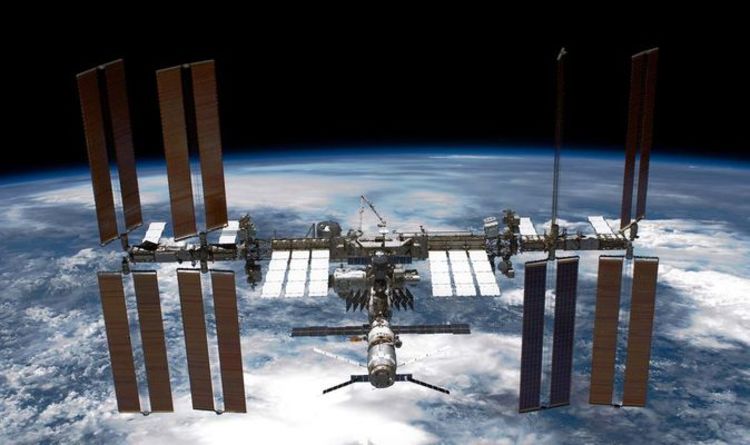 The report blames commercial crew delays from Boeing and SpaceX, neither of whom are likely to be certified for regular flights to […] 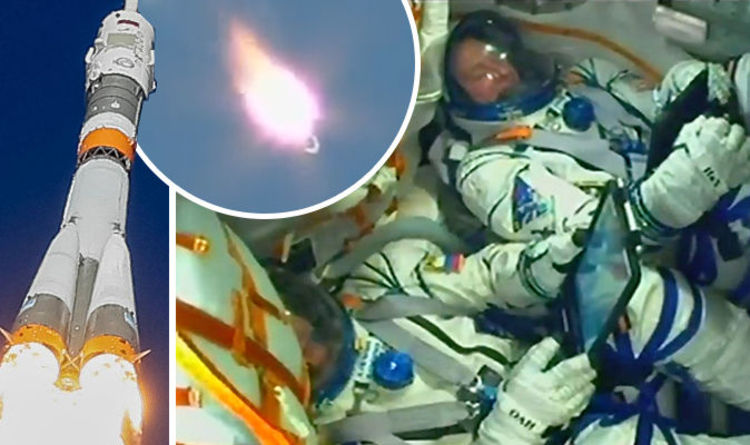 The Soyuz MS-10 spacecraft landed near the city of Zhezkazgan in central Kazakhstan after failing mid-air en route to the International Space Station. […] 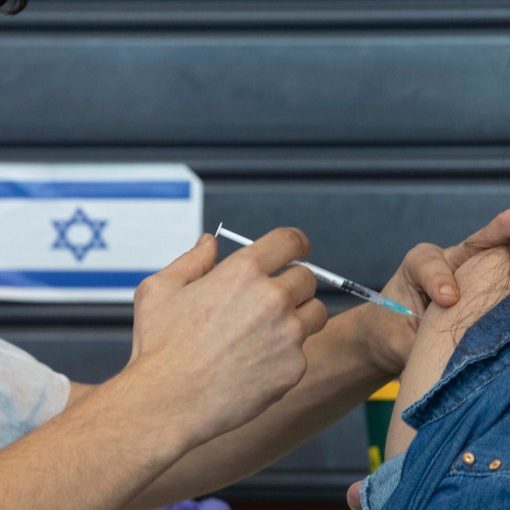 An Israeli receives a coronavirus vaccine from medical staff at a COVID-19 vaccination center in Tel Aviv, Israel, Wednesday, Jan. 6, 2021. […] 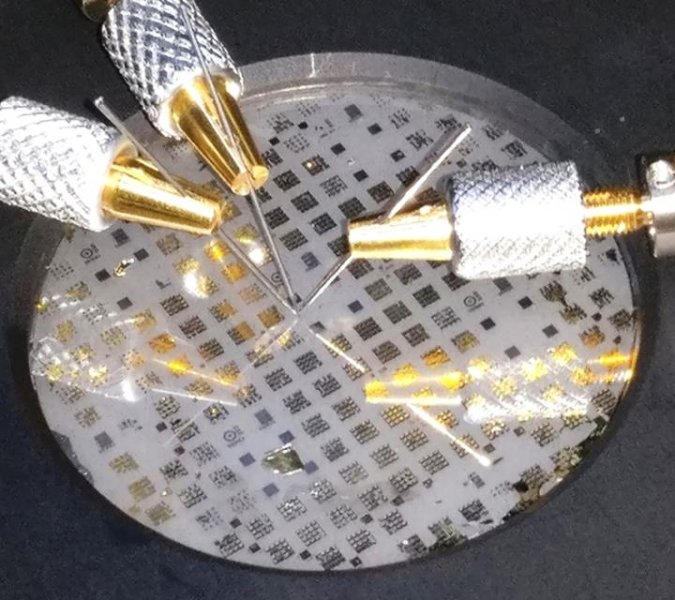