The 26-year-old performer from the Bronx, whose real name is Belcalis Almanzar, made the plea in her appearance at New York Supreme Court in the borough of Queens.

“Not guilty sir, honor,” Cardi B told the judge.

As she entered the court, wearing a navy blue and pink pantsuit and carrying a pink handbag, one fan shouted “Free Cardi B.”

The singer known for chart-topping hits “Bodak Yellow” and “I like it” waved back with a hand sporting long, pink fingernails, before being ushered into the building by her lawyer and two bodyguards.

The rapper surrendered to New York City police last October after a complaint claimed she was involved in a fight at the Angels NYC strip club in Queens. 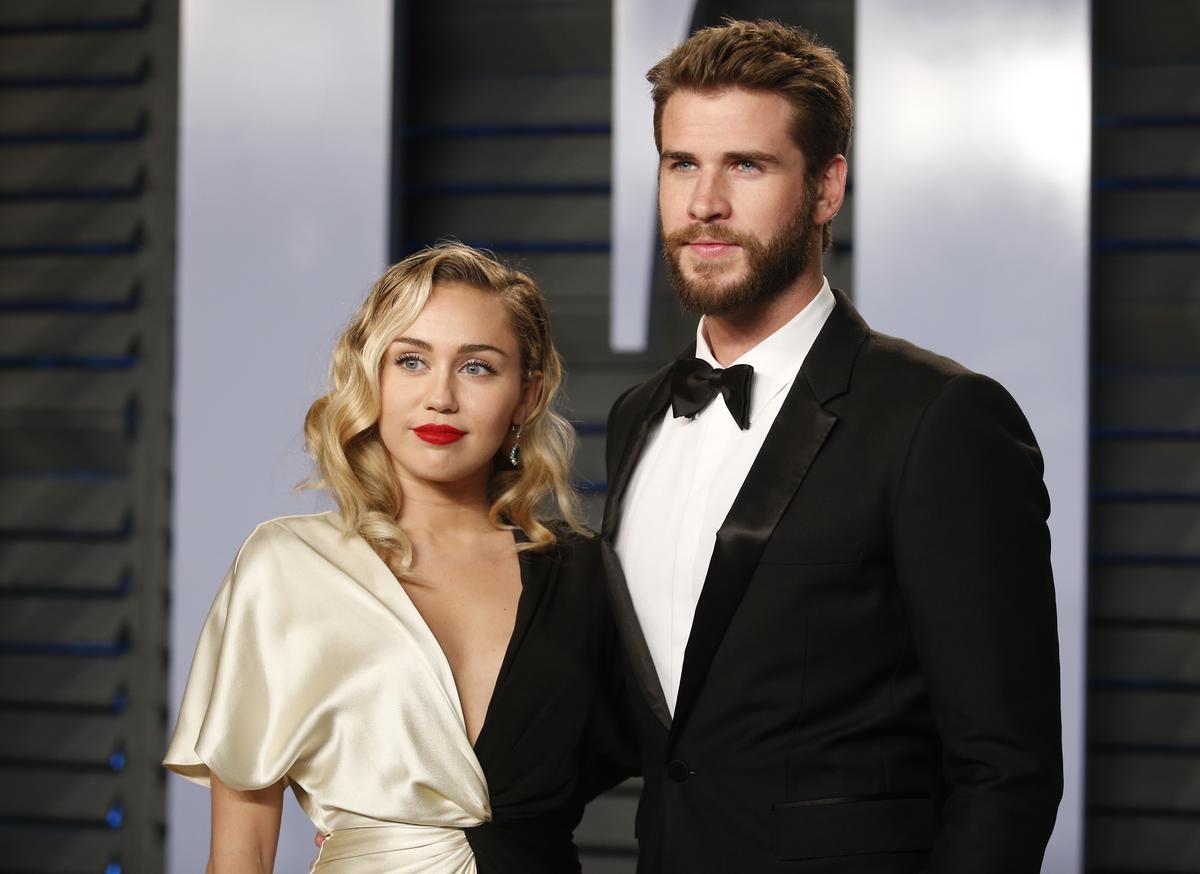 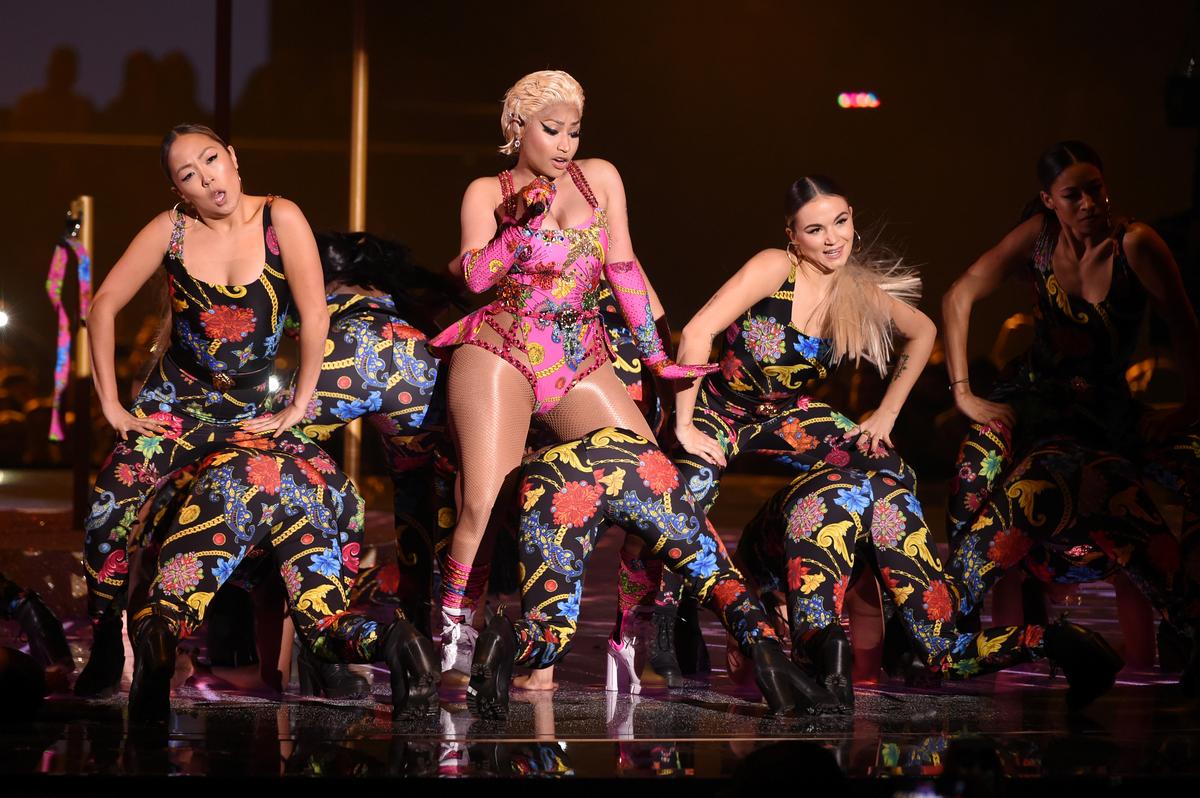 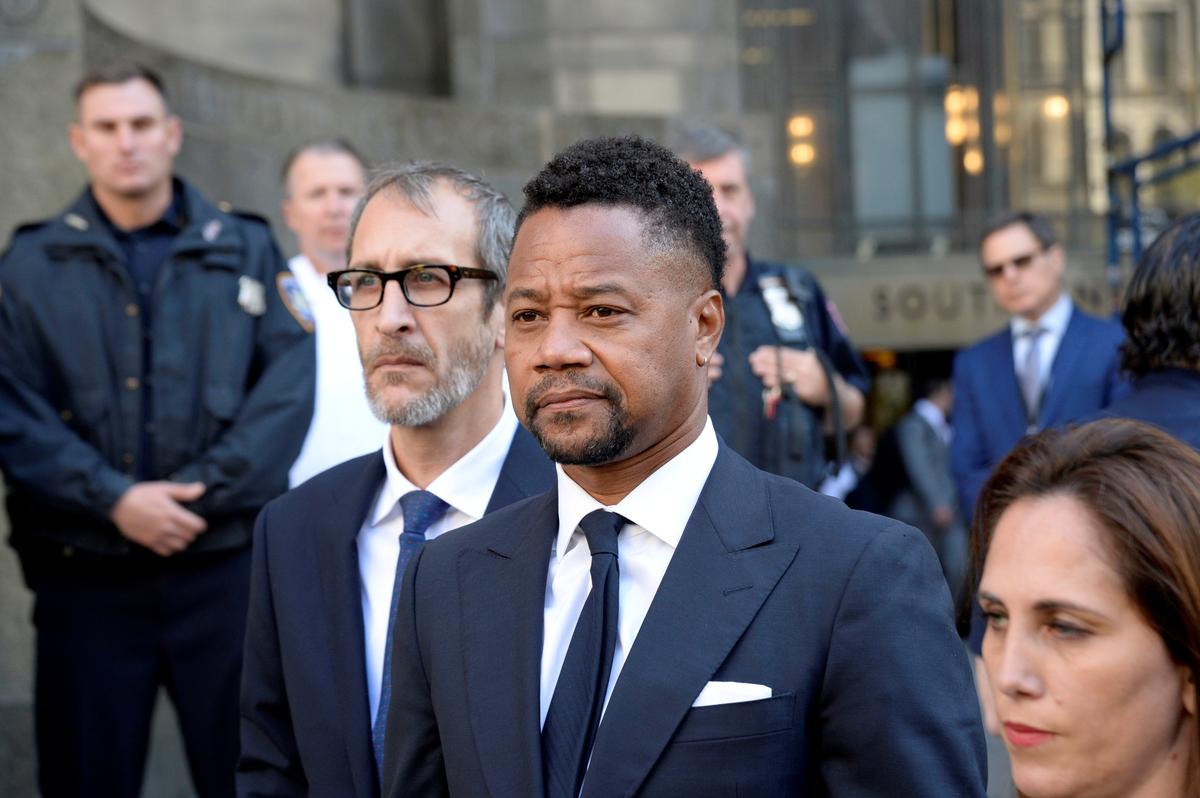 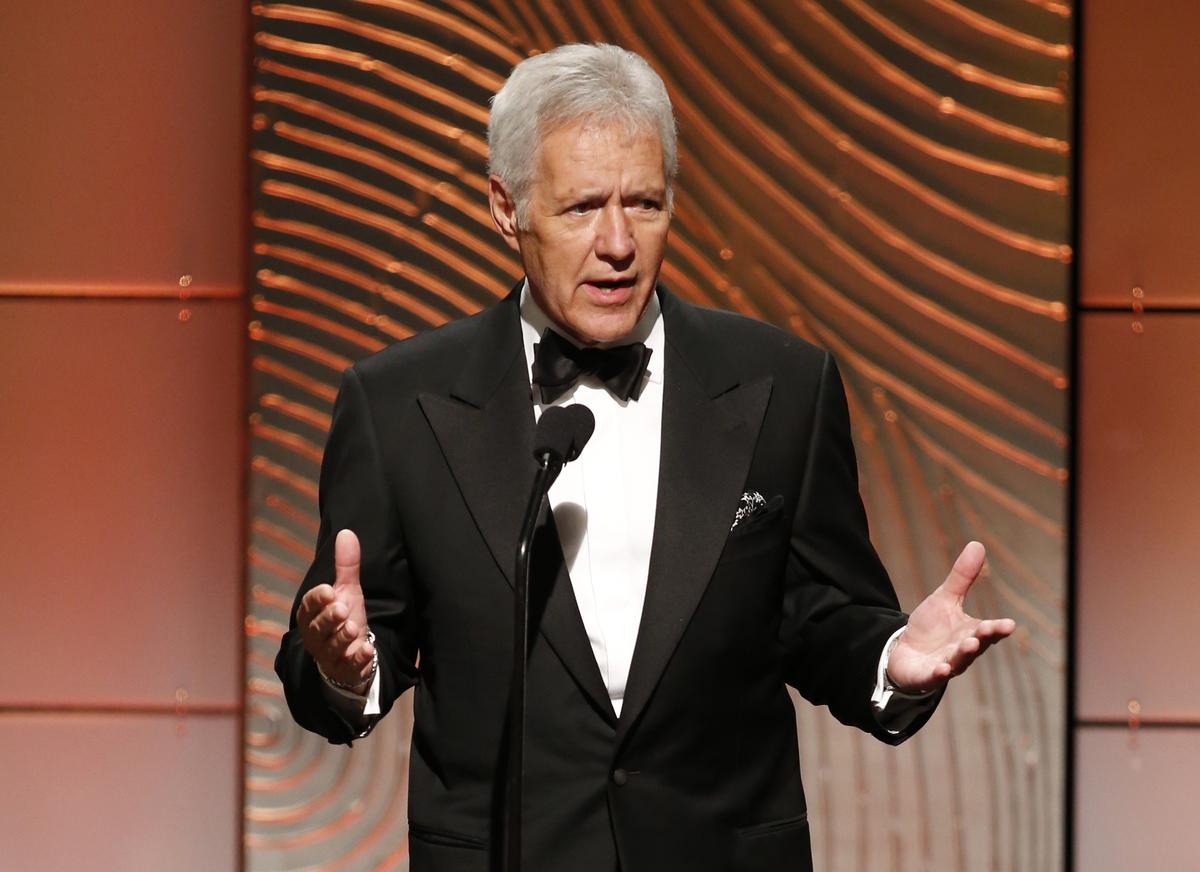