Rachel Riley, 33, who showcased her blossoming baby bump on the episode, spilled all to Countdown host Nick Hewer, 75, when he quizzed the star about singing. The Channel 4 host asked the blonde beauty about singing voices she “craved” to have and Rachel made a surprising announcement. Nick asked: “If you wanted to be a singer whose voice would you like or you’d most crave?” The small-screen star replied: “Oh if I could choose anyone’s voice…” she thought before adding: “I like it when singers have completely different singing voices to their regular speaking voices like Adele.

“So I would choose Barry White.”

Her cheeky admission was met with hysterics from the studio, as Nick could also not contain his delight.

Rachel replied: “It would be an amazing party trick if I spoke like this and started singing as Barry White.”

Meanwhile, on an episode of Countdown Rachel was cheekily mistaken for former presenter Carol Vorderman yesterday.

Joined on the show by comedian Rufus Hound, who sat in the Dictionary Corner, he took the opportunity to deliver a poem about the show’s cast, where he cheekily joked Rachel was not a natural blonde.

As his poem came to a close, Rufus turned the framed photo he held in hands toward the camera.

The snap featured the original line-up of Countdown, including Carol, who sported dark brunette hair and original host, Richard Whiteley.

Rachel seemingly appeared to see the humorous side, as host Nick applauded the comedian, saying: “Priceless.”

The soon-to-be mum recently celebrated 10 years of being on the Channel 4 show, after she replaced Carol Vorderman, 58, who quit in 2008.

The pair first met when she joined the celebrity line-up on Strictly Come Dancing back in 2013.

She subsequently split from her husband Jamie Gilbert after 16 months of marriage.

The following year, the mathematician struck up a romance with Russian-born dancer Pasha and now their pair are looking forward to the new addition to their family. 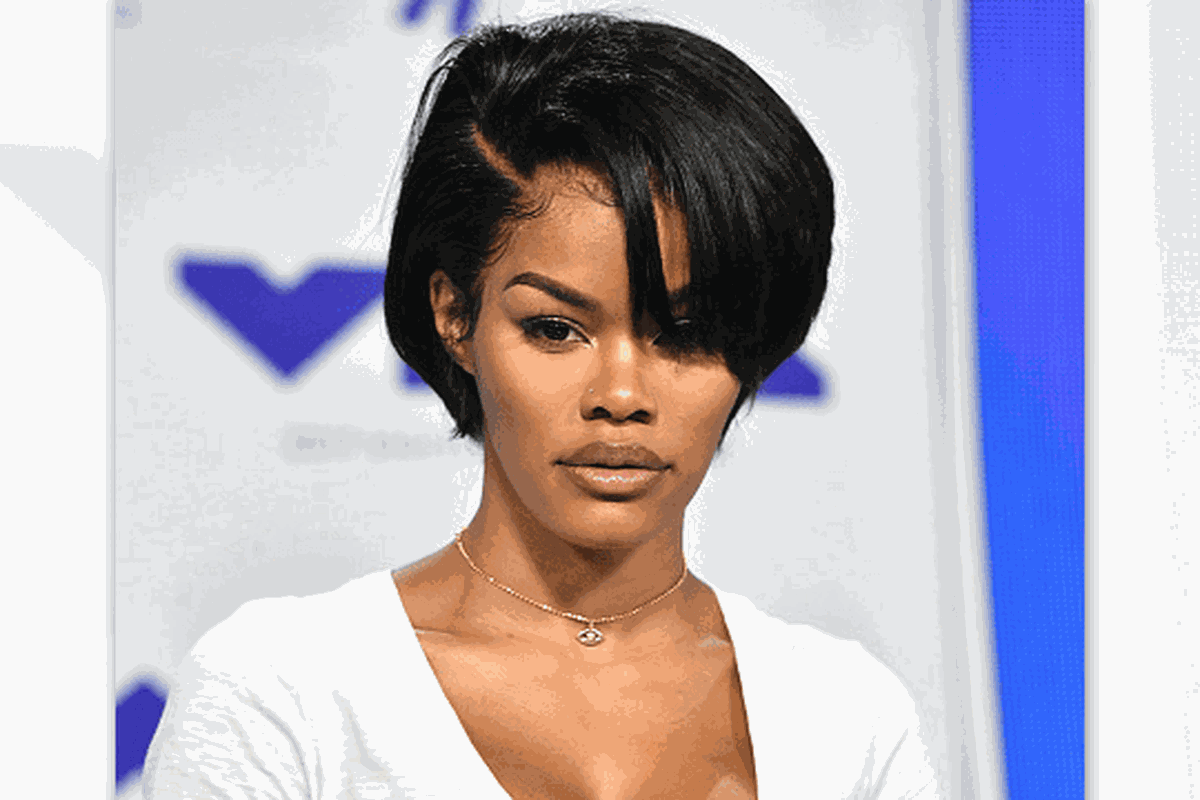 Rasheeda Frost is glowing in this latest photo together with Teyana Taylor. Check out the pic that she dropped on her social […] 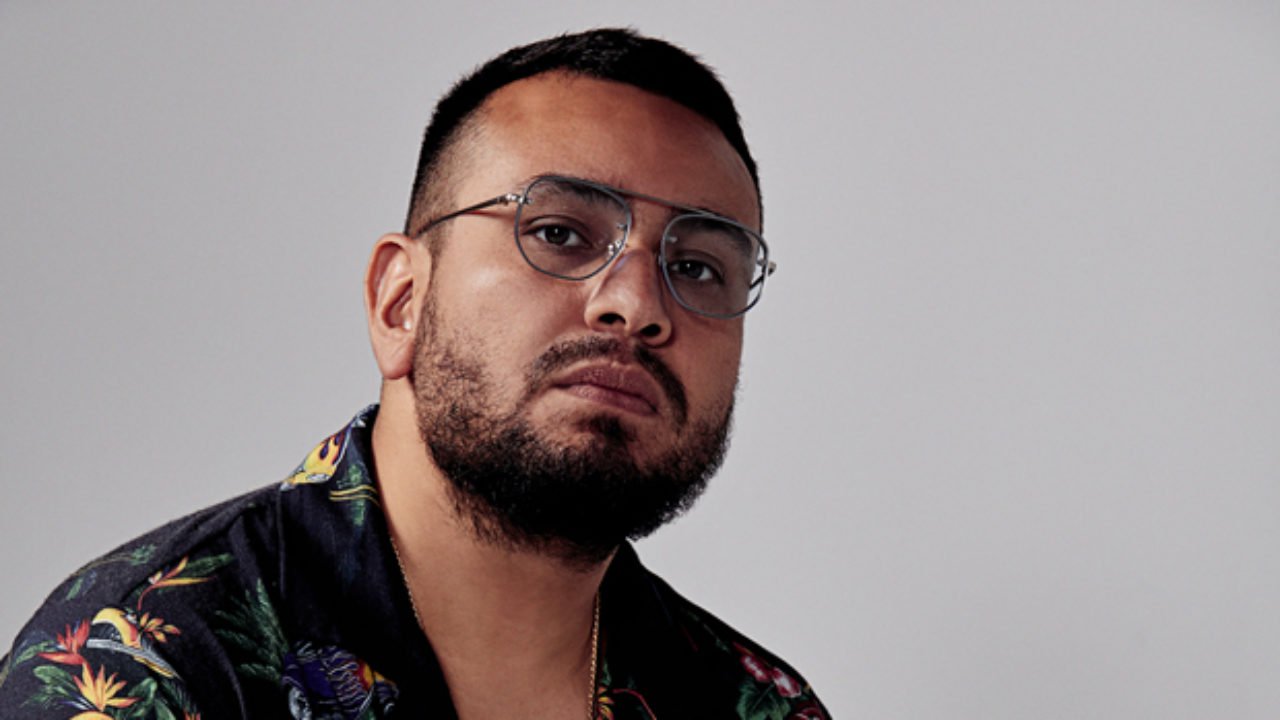 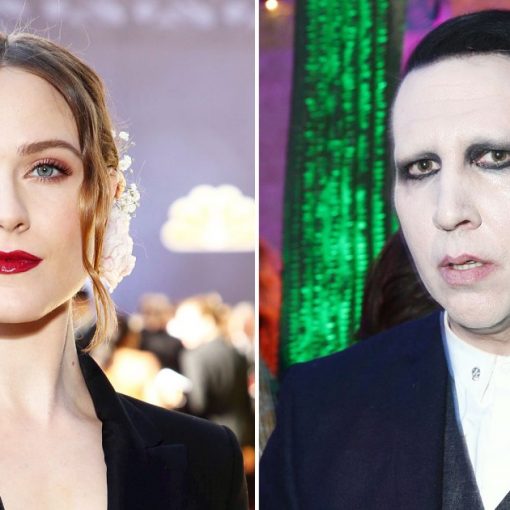 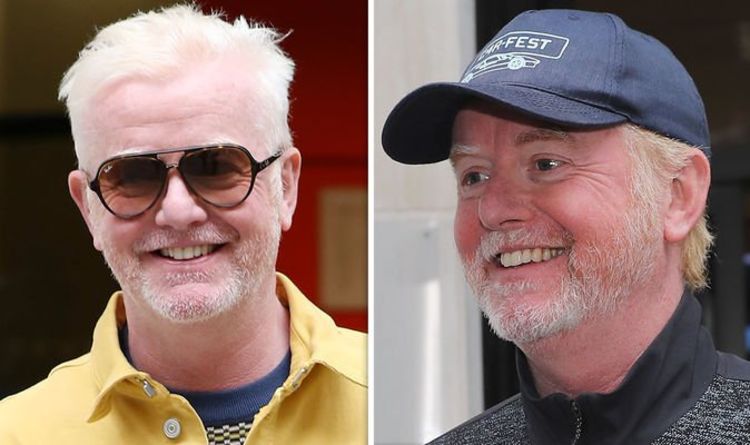 Chris told listeners about when he met Judi Dench. The 53-year-old joked about the actress’ response to meeting him. His co-host said […]